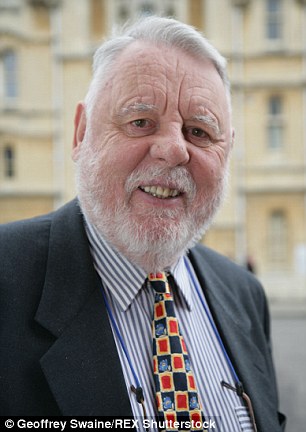 On the move: Terry Waite has seen a lot of the world since his release from captivity in Lebanon

English author Terry Waite has traveled extensively with his work as an assistant for Anglican communion affairs for the then Archbishop of Canterbury.

He was also held captive in Lebanon from 1987 to 1991 when he traveled as an envoy of the Church of England to secure the release of four hostages.

Here he shares some of his experiences around the world, including explaining why he is not a fan of Nigerian seafood.

The first memory of the holidays?

Traveling with my grandmother in an ancient charabanc to spend a day at the beach. I must have been seven and I still remember the excitement as I got on board.

The most memorable vacation?

Memorabe for the wrong reasons. We spent a week in Llandudno and it rained everyday.

Any particular anecdote related to the trip that stands out?

That time I accompanied the Archbishop of Canterbury to Canada, shortly after the Pope’s visit.

Local Anglicans decided to build their own Archmobile based on the Pope’s famous limousine.

They erected a polyethylene structure on the back of a pickup truck and the poor man, along with his chaplain, nearly suffocated inside.

Where would you live anywhere in the world?

My latest comic book, about a disaster-prone cruise ship, was written there. It has been described as the Fawlty Towers of the cruise. 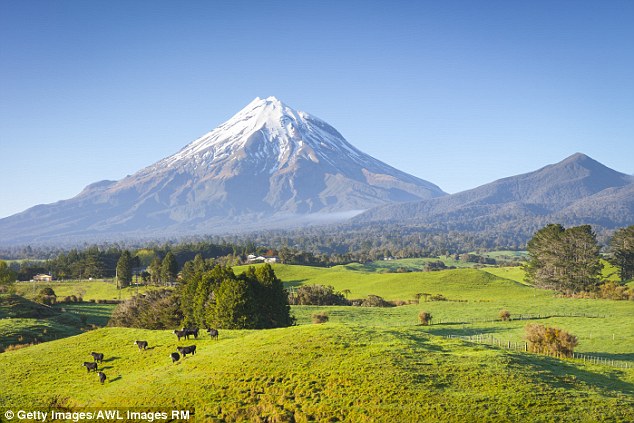 A favorite: Terry loves New Zealand for its landscapes and people and comes to write every year

You have returned to Lebanon since you were held hostage. How would you describe people?

I have returned to Lebanon three times. People are real survivors. They are pressured by the conflict on all sides, but they continue to be optimistic and hospitable. And their diet is one of the healthiest in the world.

What was a traumatic experience related to the trip?

In Lagos, I was at a party honoring the Archbishop of Canterbury when seafood was served. He wisely refused, but I was greedy. The result? I’ll leave it to your imagination.

The most memorable sight?

Looking over the Serengeti in East Africa, first thing in the morning.

I love the food from Roast in Borough Market, Southwark, South London. The restaurant is run by a friend and offers a superb breakfast.

A train ride through the Rocky Mountains.

Where and for what?

In South Africa to help create business opportunities for young people involved in a program run by YCare, which I co-founded many years ago.

Then to New Zealand to complete the sequel to The Voyage Of The Golden Handshake. I loved writing because it makes me laugh and I hope it makes a lot of readers laugh too.

Terry Waite’s book, The Voyage Of The Golden Handshake, published by Silvertail Books and available at silvertailbooks.com