The State Department has quietly revised travel advice to take into account Covid rates across Europe and the world.

FCDO even detects the Greek and Spanish islands that are considered low-risk: Corfu, Crete, Kos, Rhodes and Zakynthos in Greece, as well as all of the Canary Islands.

Four months ago, holidays abroad became illegal. The UK government plans to lift the travel ban, from England at least, starting May 17.

Later this week, Transportation Secretary Grant Shaps is expected to unveil a new “traffic light” system that assesses the risks of importing the Coronavirus.

Countries considered to be high risk, especially with “variants of concern”, will be classified as red or amber, and require hotel and home quarantine respectively.

Only people from “green list” countries escape self-isolation, although they must pay £ 100 or more for pre-departure and post-arrival tests.

The travel industry is angry because with 13 days left, there is still uncertainty about which countries and regions can be classified as green.

But the State Department’s changing advice reveals which sites are considered to be low-risk.

For Greece, for example, official advice warns against traveling to Greece “based on the current Covid-19 risk assessment”. But, she adds, “FCDO does not recommend travel to the islands of Rhodes, Kos, Zakynthos, Corfu and Crete.”

In Spain, the Canary Islands – including Tenerife, Gran Canaria and Lanzarote – are exempt from the State Department’s general warning.

For Portugal, the main European country that may be on the green list, the entire nation has been rated as low-risk apart from the Azores – after an increase in cases on the main island of São Miguel.

Some of the leading destinations, including France, Italy and Croatia, carry a blanket travel warning against unnecessary travel. But Gibraltar, Iceland, Israel and Malta – all strong candidates for the Green List – are not doing that.

Beyond that, all of the United States bears a warning not to travel – except for the Northern Mariana Islands and US Virgin Islands territories.

The Department of State does not consider Barbados and Cuba a high risk.

Australia and New Zealand, which enjoy very low prices, have no travel warning – but while they will definitely put the green list on, they are not expected to open up to British travelers anytime soon. 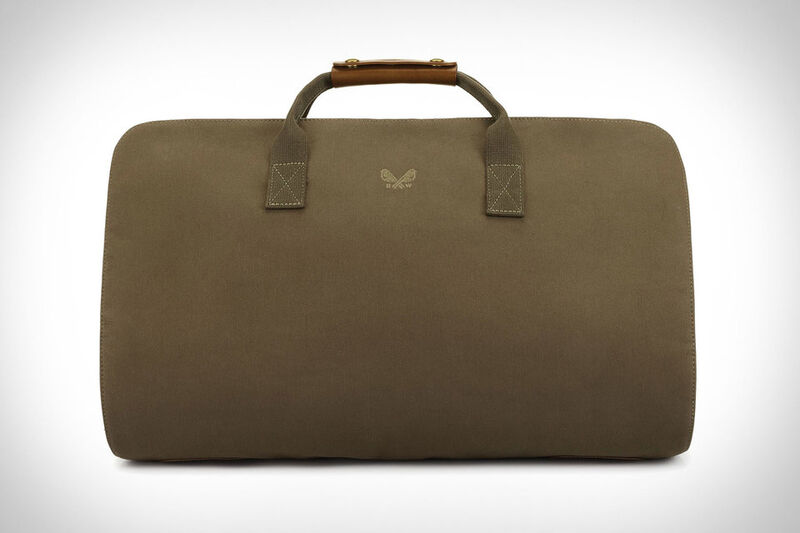 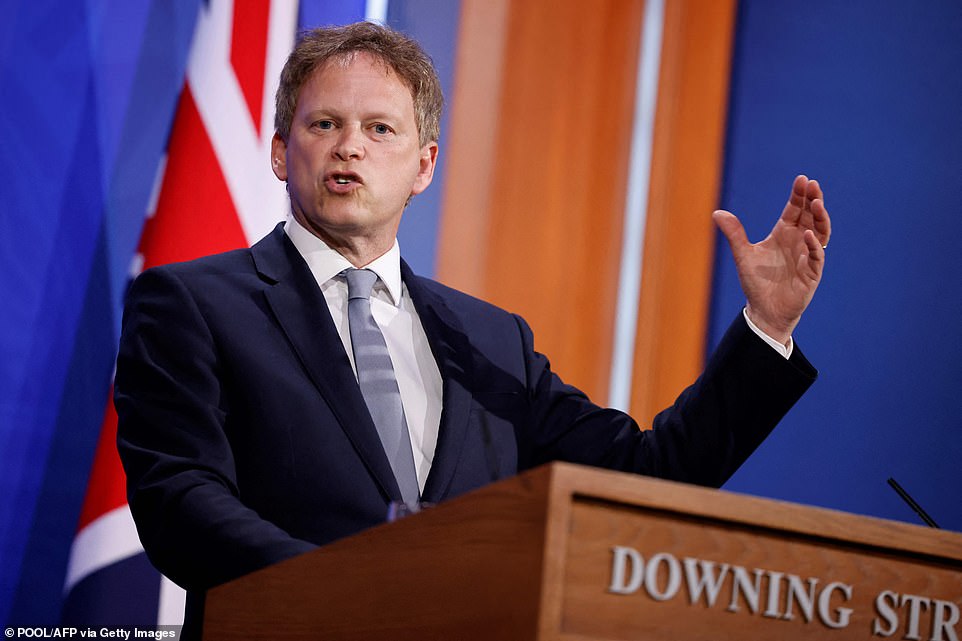