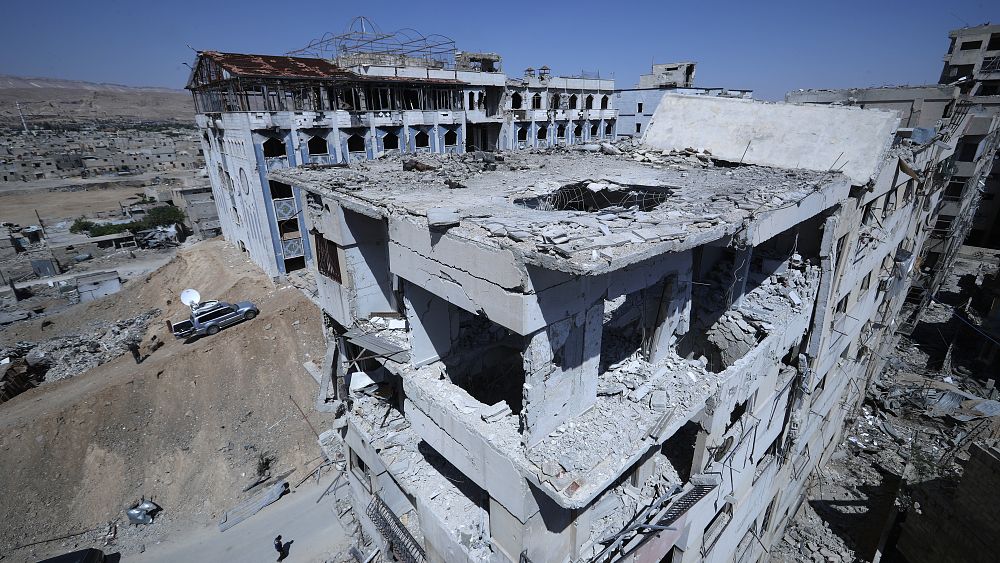 The federal prosecutor’s office said a Syrian doctor in Germany has been charged with crimes against humanity.

Alla Musa, who came to Germany in 2015, is accused of torturing at least 18 people in military hospitals in Homs and Damascus following the 2011 uprising.

One person was killed and the suspect also tried to render people sterile, prosecutors said Wednesday.

The statement said he practiced medicine in Germany before being arrested last year.

The Karlsruhe Federal Prosecutor’s Office said the crimes were committed after the outbreak of an opposition uprising against Syrian President Bashar al-Assad in 2011.

Protesters were frequently arrested and tortured, and wounded civilians believed to be members of the opposition were also mistreated in military hospitals.

Musa is accused of spraying alcohol on the genitals of two people and setting them on fire in a hospital in Homs, as well as kicking and beating nine others.

He also allegedly beat an imprisoned man in 2012 with the help of another nurse and then injected him with a lethal substance.

In February, a German court found a former Assad secret police officer guilty of aiding the torture of prisoners. Eyad Al-Gharib was found guilty of complicity in crimes against humanity and sentenced by a Koblenz state court to four and a half years in prison.

This was the first time that a court outside Syria has ruled that Syrian government officials have committed crimes against humanity. Human rights activists hailed the verdict as a landmark ruling that will set a precedent for other cases in the decade of conflict.

In recent years, Berlin has been at the forefront of prosecuting serious crimes in Syria under the principle of “universal jurisdiction” and when cases involve victims and defendants in Germany.

The Secretary General of the European Center for Constitutional and Human Rights praised Musa’s indictment, which paves the way for a trial.

“Serious crimes against civil society in Syria are not only committed in special service detention centers,” Wolfgang Kalek said in a statement. statement…

“The Syrian system of torture and extermination is complex and exists only thanks to the support of a wide variety of actors. [of Mousa], the role of military hospitals and medical personnel in this system can be considered for the first time. “

“[The trial] It is also an important signal for many survivors who are still silent, ”he added. 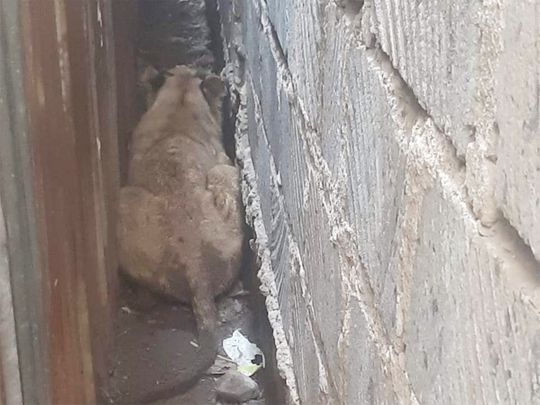 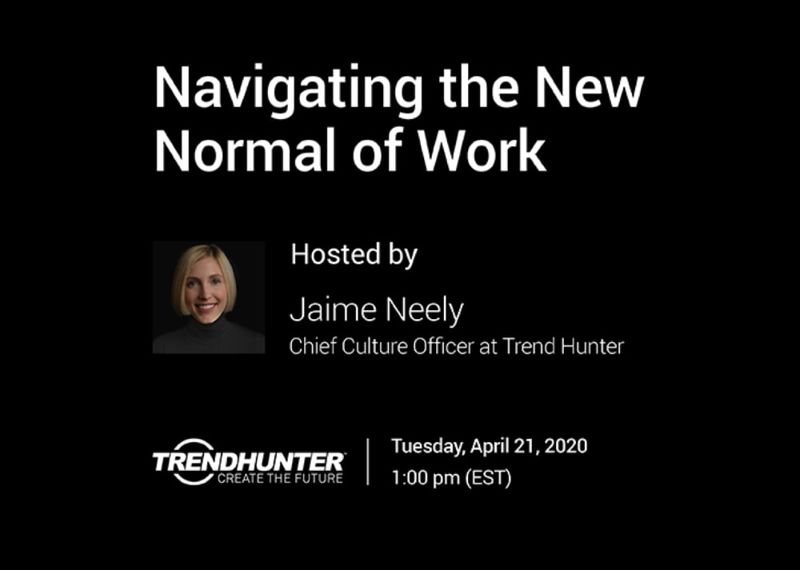