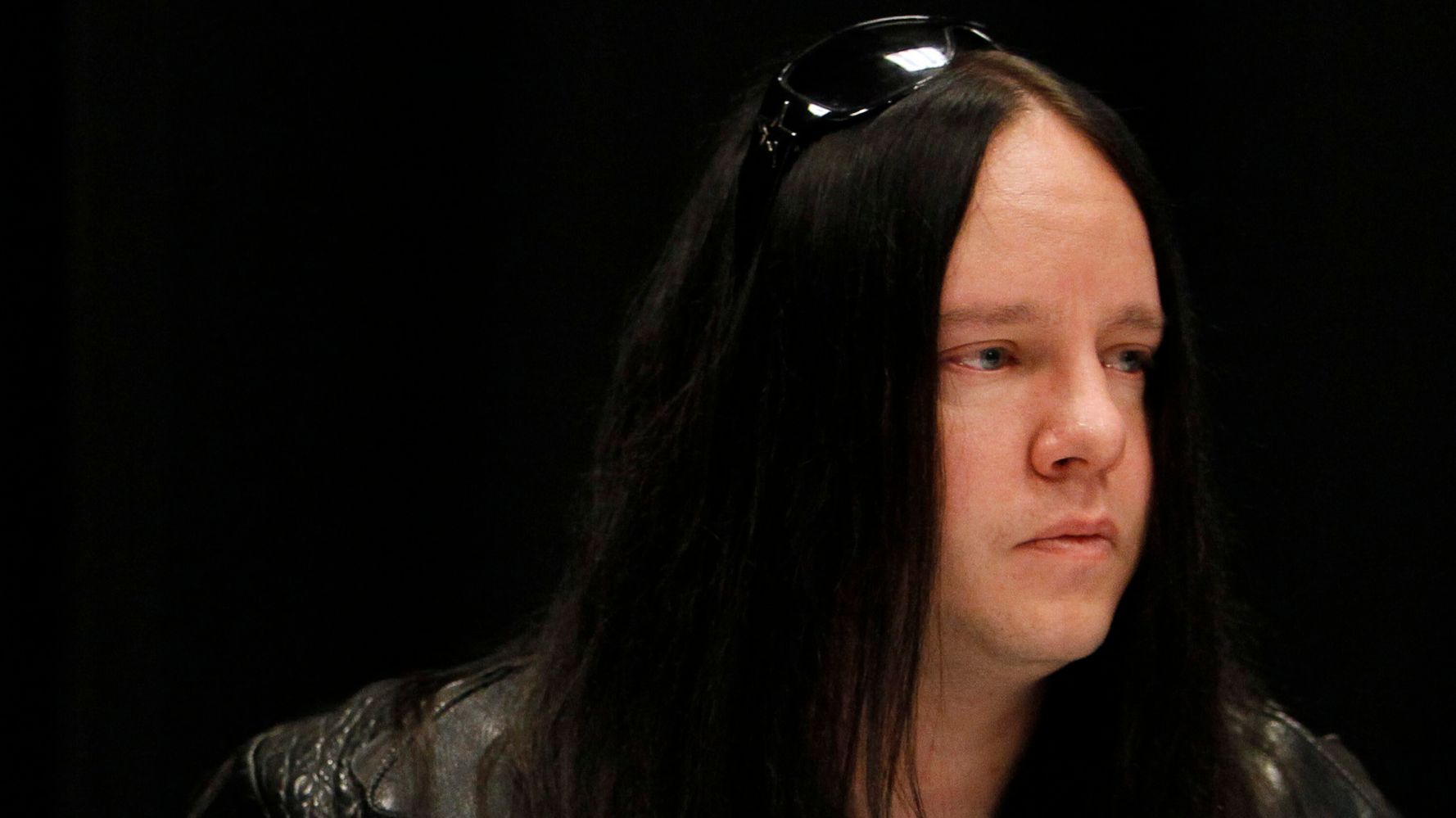 DES MOINE, Iowa (AP) – Joey Jordison, a founding member of Slipknot who played in the influential metal band during its most popular period and helped write many of its most famous songs, died Monday at age 46, his family said. …

“We are heartbroken to share the news that Joey Jordison, a prolific drummer, musician and artist, has died peacefully in his sleep,” his family said in a statement. “Joey’s death left us with empty hearts and a feeling of indescribable sadness.”

The cause and place of death were not reported.

Raised in Des Moines, Iowa, Jordison was the oldest of three children and began playing drums at age 8. He was already a veteran of the urban metal scene when he formed what would become Slipknot in 1995 with percussionist Sean Crahan. and bassist Paul Gray.

The three talked about the group’s plans and concepts in sessions at the gas station where Jordison worked. They named the group after one of their early songs.

The group became known for their incendiary, epic live performances, in which nine members wore masks and sinister costumes and created a massive, sweeping sound that, like other metal bands of the era, included hip-hop elements.

Jordison often wore a white mask with drops of black paint and a crown of thorns when performing.

Buzz grew through touring, including stunning performances on the Ozzfest tour, and the band achieved international popularity through their 1999 album of the same name. This was followed by the even more popular 2001 album Iowa.

Slipknot became one of the bands credited with keeping hard rock alive and vibrant in the late 1990s and early 2000s, as bands of the grunge era age and disappear.

Jordison was fired from the group in 2013. He later said it was due to transverse myelitis, a neurological condition that prevented him from playing.

His family said the funeral would be private. 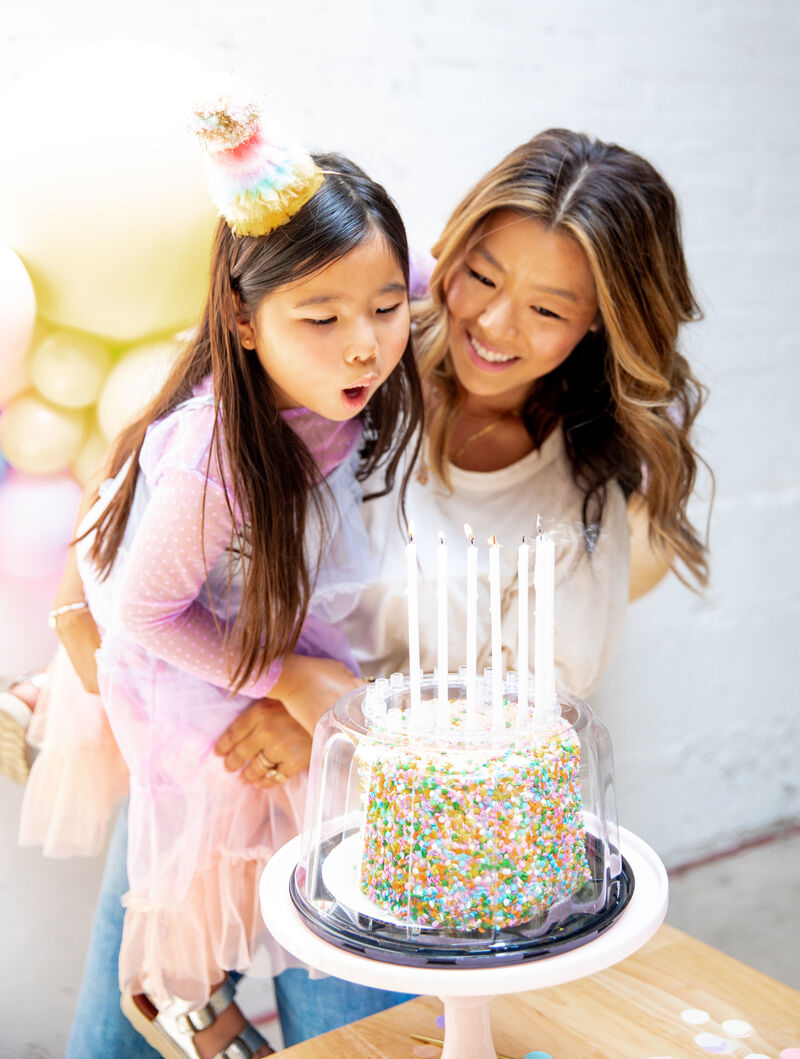