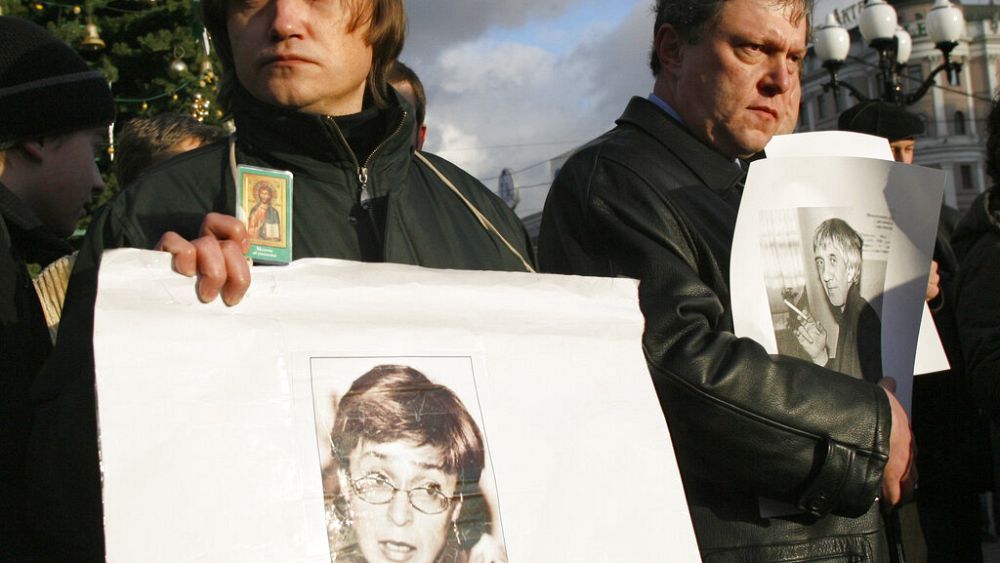 Police in Russia raided the home of the editor-in-chief of an investigative media outlet that was recently labeled a “foreign agent” in the latest move by the authorities to increase pressure on independent media ahead of the country’s September parliamentary elections.

Roman Dobrokhotov, editor-in-chief of the news site The Insider, tweeted Wednesday morning that “the police are knocking” on his apartment door. “It looks like this is a raid,” Dobrokhotov said.

Russian opposition supporters, independent journalists and human rights activists have faced increased government pressure ahead of the September elections, which are widely seen as an important part of President Vladimir Putin’s efforts to consolidate his rule ahead of the 2024 presidential election.

The 68-year-old Russian leader, who has been in power for more than two decades, pushed for constitutional changes last year that would potentially keep him in power until 2036.

Since his first inauguration in May 2000, President Putin has regularly restricted press freedom. In 2006, prominent journalist and critic of Putin, Anna Politkovskaya, was killed at her residence, whose portrait can be seen in the photo above. Reporters Without Borders ranked Russia 150th in the 2021 World Press Freedom Index for its “repressive apparatus”.

In recent months, the government has designated several independent media outlets and journalists as “foreign agents,” a label that implies additional government control and carries strong derogatory connotations that could discredit recipients.

The Insider, which is registered in Latvia and has published investigations of alleged corruption and abuse by Russian officials, alleged Russian covert actions in Ukraine and Syria, and the poisoning of Russian opposition leader Alexei Navalny, was the latest addition to the list.

The Ministry of Justice acted in accordance with the law, which is used to designate, as foreign agents, non-governmental organizations, the media and individuals who receive foreign funding and are engaged in activities that can be conventionally called political.

In comments to the media, Dobrokhotov said that The Insider will continue to operate as usual, in accordance with Latvian laws, and will not comply with the requirements of the law on foreign agents.

Russia used the law to impose heavy fines on the US-funded broadcaster Radio Free Europe / Radio Liberty for not identifying its material as produced by foreign agents. The TV company asked the European Court of Human Rights to intervene.

Sergei Yezhov, a journalist for The Insider, tweeted that Dobrokhotov was supposed to leave Russia on Wednesday. The police also raided the house of Dobrokhotov’s parents, The Insider reports.

According to the news agency, the searches may be linked to a libel case opened in April following a complaint by a Dutch journalist accused by The Insider of collaborating with Russian intelligence services. 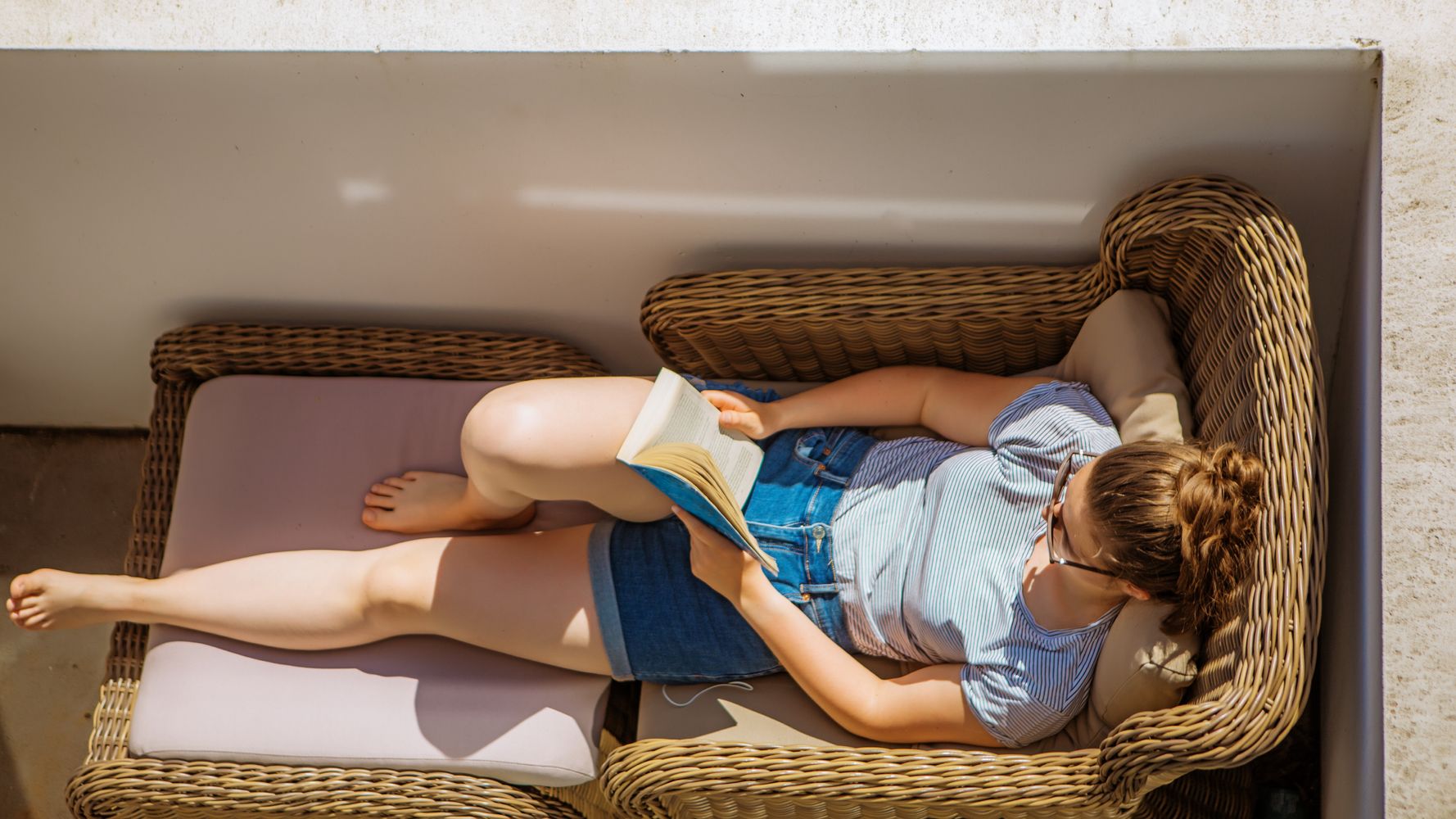 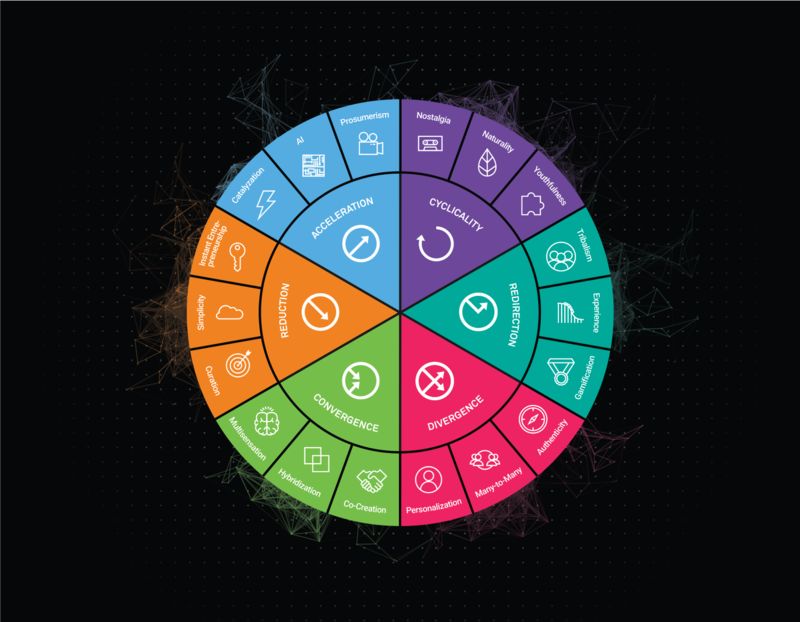