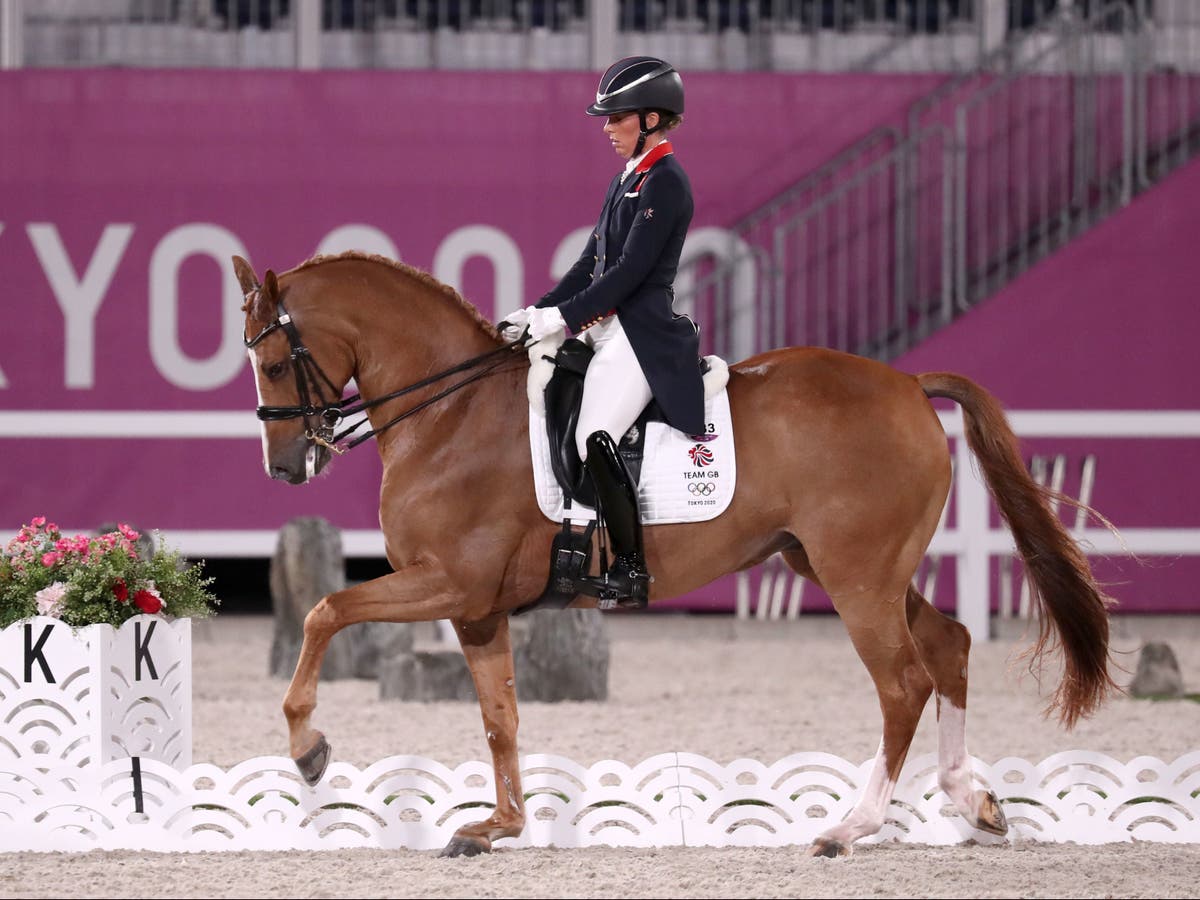 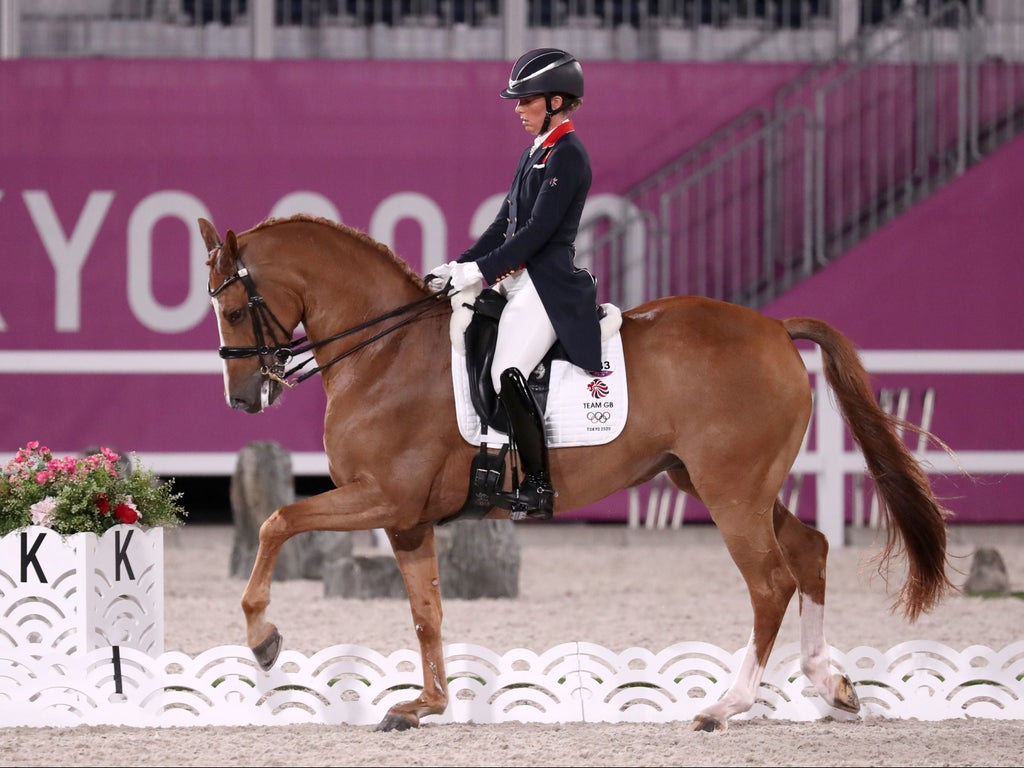 The Individual Freestyle Dressage Final takes place in Olympic Games in Tokyo on Wednesday, after Tuesday’s team final, which was won by imperious Germany.

GB Team won the bronze medal, and the three riders on the team will once again compete in individual competition: this will give us another chance to enjoy the skill and artistry of Carl Hester, Charlotte Fry and Charlotte Dujardin.

Eighteen riders will take part in the freestyle after qualifying during the weekend’s Grand Prix events, in which they were split into six groups: guaranteeing a place in the final for the top eight.

There was one change in the expected roster, however, as the US team’s Adrienne Lyle was forced to abandon her Mount Salvino, which means Canada’s Brittany Fraser-Beaulieu will take her place at the All Inn.

As for when we can expect to see Team GB in action, Hester on En Vogue will air first at around 10.20 am GMT on Wednesday, followed by Frye on Everdale at 11.25 and then Dujarden on Gio at 12.40.

Team GB also has a strong pedigree: 36-year-old Dujardin won gold in both team and individual events in London in 2012, as well as personal gold and team silver in Rio five years ago.

Hester, 56, meanwhile, has a lot of experience competing in his sixth Olympics and was part of the same team as Dujardin, who has won medals in the last two games.

Fry, 25, is also a very impressive talent and shouldn’t be overlooked.

The Freestyle Dressage Final will be televised on Eurosport Player, Discovery + and the BBC. 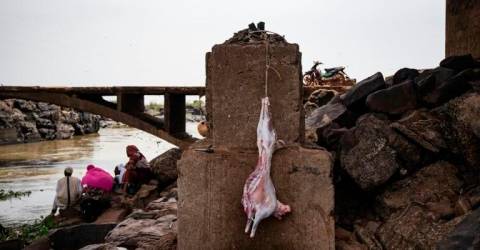