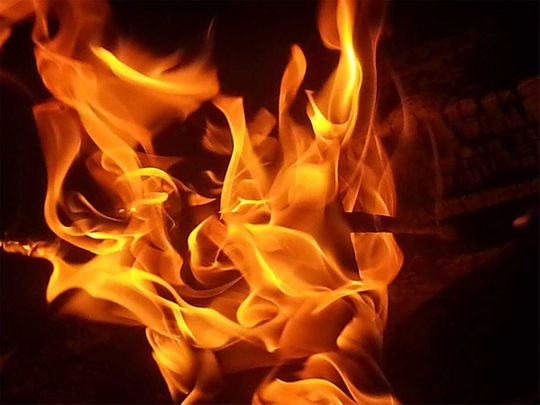 Anuppur (Madhya Pradesh): A man in Annupur Madhya Pradesh died of severe burns after attempting to self-immolate, allegedly following a dispute over rising prices for samosas.

The incident happened on July 22 after a row broke out in a store in Amarkantak, where the owner of the store, Kanchan Sahu, informed the buyer Bajr Jaiswal and two of his friends that the price of two samosas had been raised from 15 to 20 rupees due to inflation.

According to the unit’s police officer, Ashish Bharande, the dispute escalated and the shop owner filed a complaint with the police station.

The next day, at about 10 am, Jaisval again arrived at the store and, after another heated argument, allegedly poured gasoline over himself and tried to set himself on fire. People nearby rushed to put out the flames, and he was taken to the district hospital for treatment, but died the next day from fatal burns.

“A sample was ordered for this. Eyewitnesses claimed that Bajru Jaiswal allegedly doused himself with gasoline and set himself on fire. He was sent to a hospital where he died, ”said the SDPO Bharanda.

Jaisval’s relatives filmed the incident and claimed that Jaisval took an extreme step as he was being harassed by the police and the applicant. 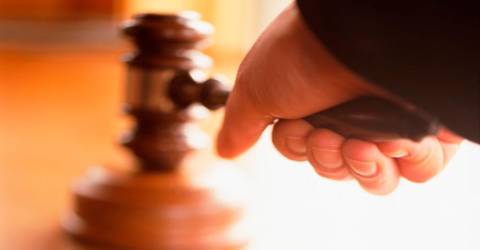 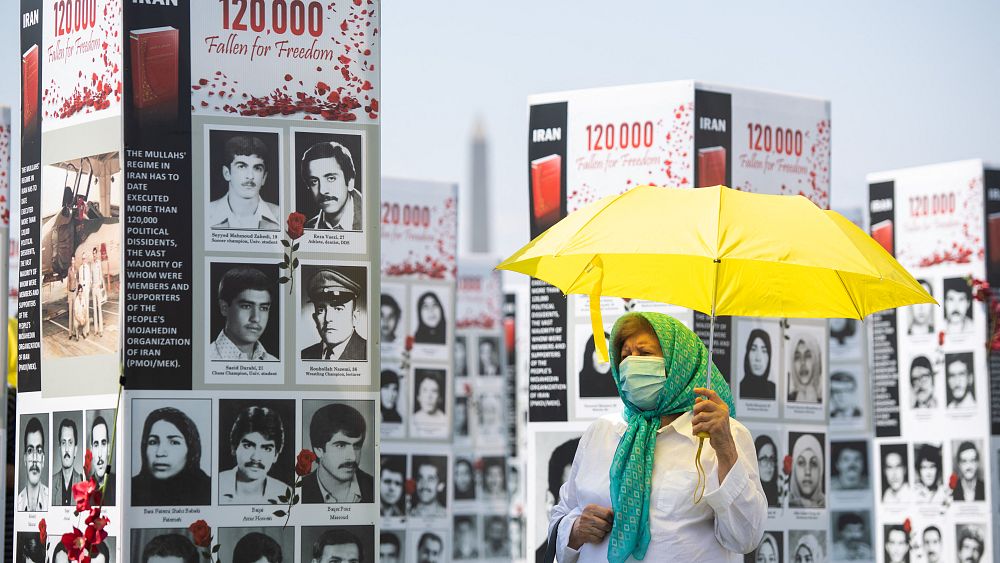