New Delhi: The National Commission for the Protection of the Rights of the Child (NCPCR) told the Supreme Court that more than 75,000 children have either lost a parent or become orphans during the COVID-19 pandemic and need care and protection.

In an additional affidavit, the child rights body reported that the number of children who lost either their parents or their parents between April 1, 2020 and July 23, 2021 is based on information uploaded to the Bal Swaraj portal up to July 23.

The Child Rights Authority said a total of 75,320 children became orphans or lost a parent to the pandemic, and this also includes 247 abandoned children.

It says that of all children affected by the pandemic, children in the 8-13 age group were the tallest at 29,886.

Based on data collected in various states, the NCPCR reported that 13,589 children were affected in Maharashtra, followed by Odisha 6,562 and Andhra Pradesh 6210.

The NCPCR said it is currently reviewing data that has been uploaded by states / UT to the Bal Swaraj portal to ensure that all the benefits that every child is entitled to are adequately provided.

“Wherever the NCPCR identifies any inconsistencies or gaps, a letter is sent to the appropriate district authorities to correct the inconsistency and ensure the care and protection of the child,” the affidavit said.

The Child Rights Authority stated that it was appropriate to mention that until an individual care plan for each child is prepared and the orders of the Committee on the Protection of Children are adopted, a clear picture of the needs and requirements of these children will be difficult to study.

Sworn testimony was presented in the suo motu case, heard by a higher court in connection with the spread of Covid-19 in orphanages. The case was filed in March 2020, and this year, amid a second wave, the Supreme Court took note of the issue of children who became orphans during the pandemic. He appointed a lawyer, Gaurav Agarwal amicus curiae, to deal with the matter. 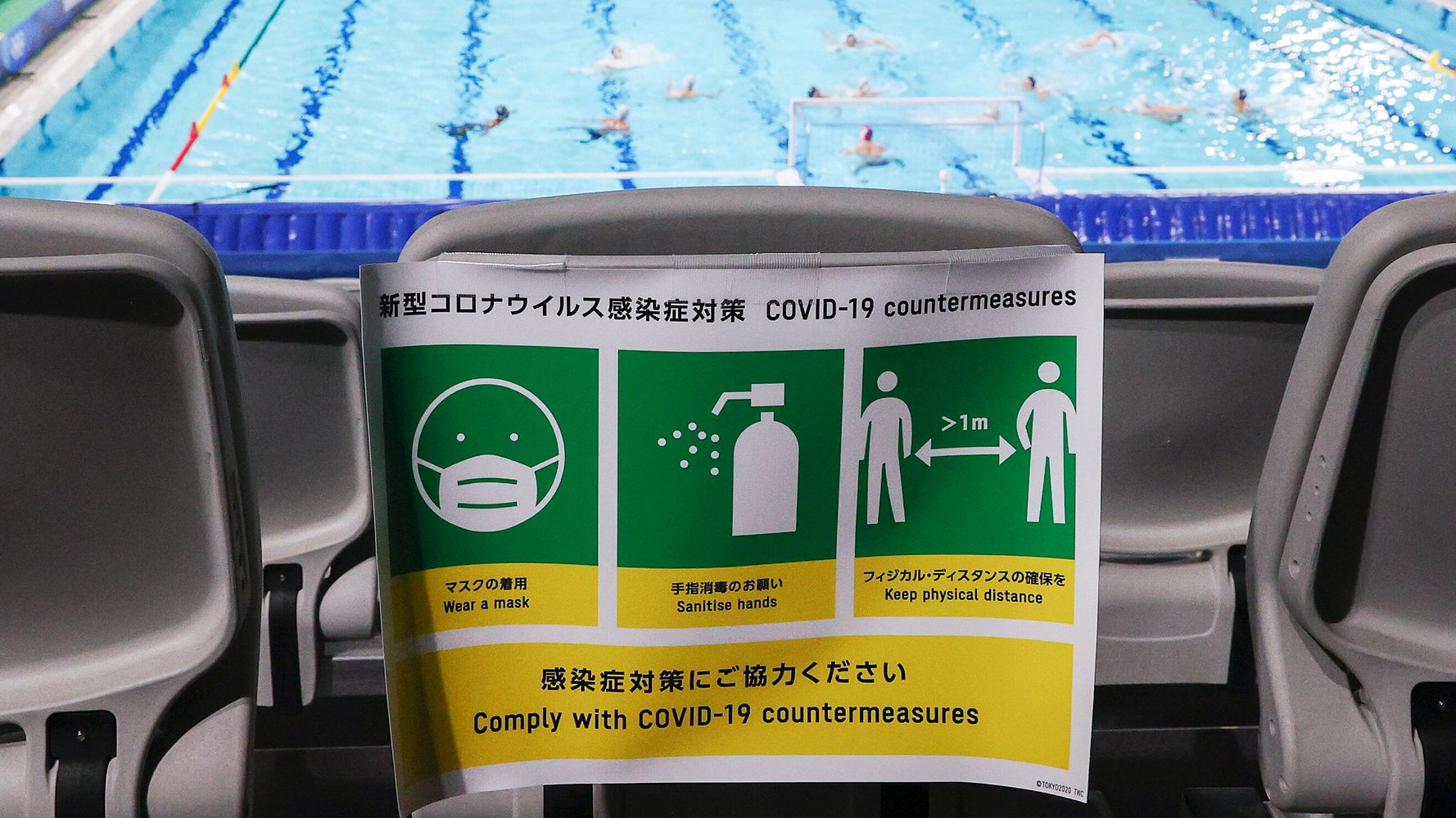 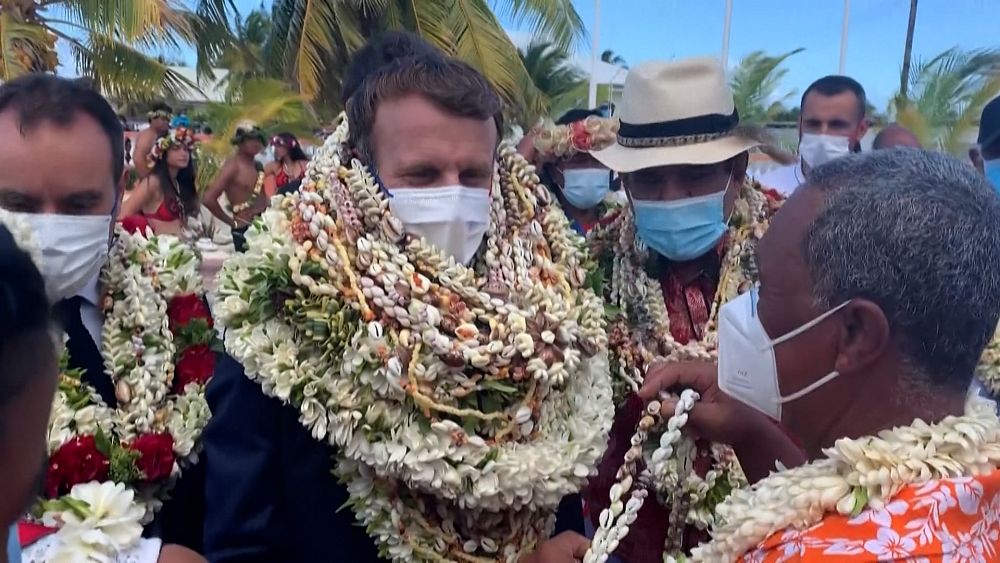