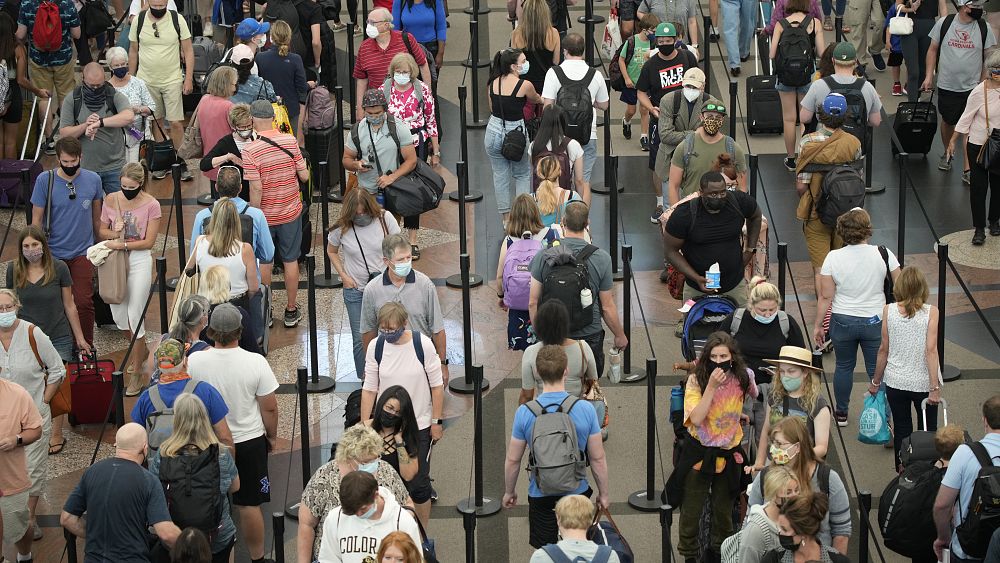 The United States sent a notice on Monday that it will maintain existing COVID-19 travel restrictions for international travel for now due to concerns about rising infection rates from the delta variant.

It was the latest sign that the White House is being forced to rethink its thinking about the coronavirus pandemic, as a more contagious variant spreads across the US and a significant portion of the population resists vaccination.

It was also a departure from sentiment expressed by President Joe Biden earlier this month when he said his administration was “in the process” of considering how soon the US could lift the ban on European travel to the US after the issue was raised by Germany. Chancellor Angela Merkel during a visit to the White House.

“Because of the delta variant, cases are on the rise here at home, especially among the unvaccinated, and it looks like they will continue in the coming weeks,” she said.

Restrictions on fully vaccinated Americans have been eased in much of mainland Europe, although the United Kingdom still requires quarantine for most visitors arriving from the United States.

However, airlines say the lack of two-way traffic limits the number of flights they can offer and the seats they can sell.

But the rise and spread of COVID-19 variants in Europe, especially delta mutations, has forced the Biden administration to move slowly in increasing transatlantic travel. 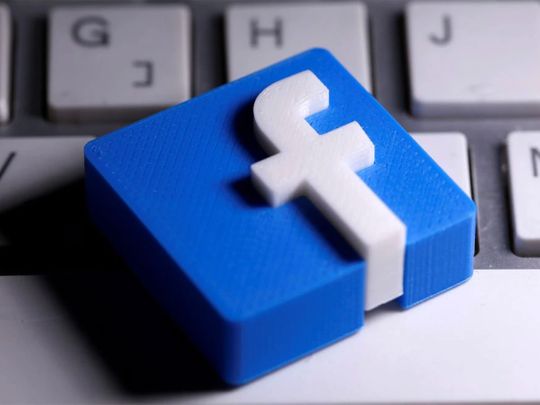 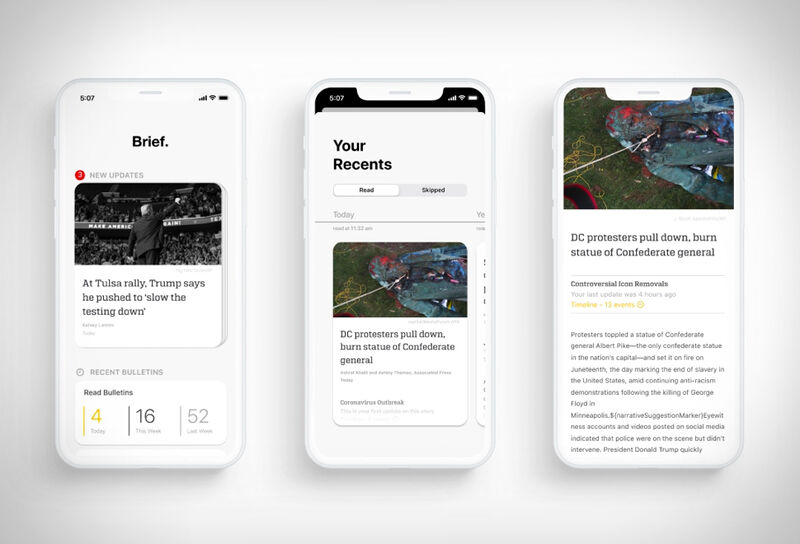