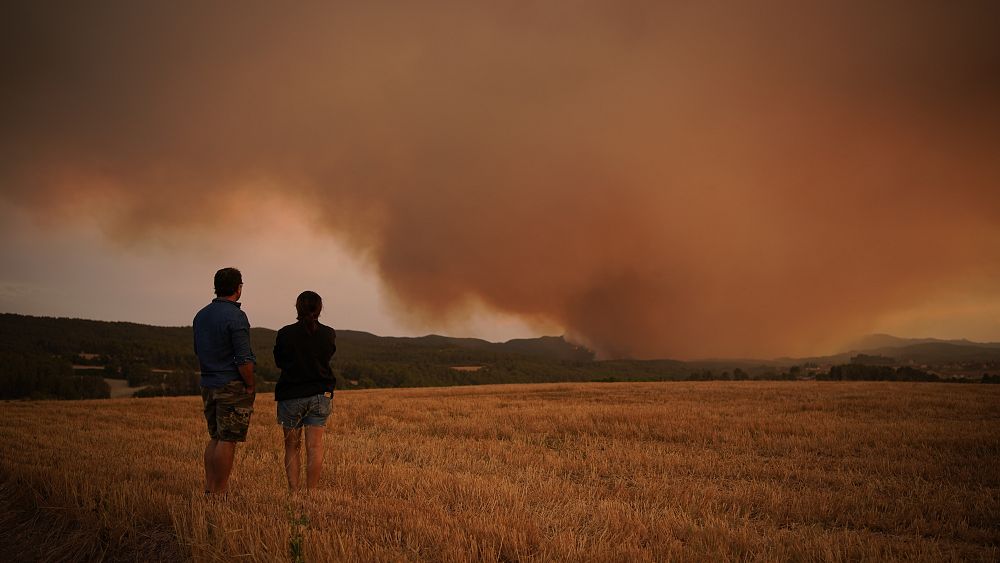 Spanish firefighters say the soft rain is helping to extinguish a large wildfire in the northeastern region of Catalonia.

The fire has destroyed more than 1,600 hectares since the fire began on Saturday night.

Joan Ignasi Elena, a member of the regional home affairs council, said rescuers hope to take control of the flames by the end of Monday.

90% of the fire no longer expands after more than 300 firefighters and members of the Spanish military emergency unit surrounded him, he said.

Airplanes and helicopters are dumping water on the burning hills, and predicted rain is expected to help as well.

On Sunday, residents of the two cities were ordered to stay at home, but by the early hours of Monday they were allowed to leave.

The region’s authorities say the fire, fanned by high temperatures and strong winds, burned down nearly 1,300 hectares of forest by Monday, most of which is in a protected natural area, and more than 300 hectares of agricultural land.

Ambulance teams have evacuated at least 168 people from several cities, including many scattered across the countryside.

The affected area between the towns of Santa Coloma de Queralt and Sant Martí de Tus in Tarragona lies about 100 km west of Barcelona.

Authorities are still investigating the causes of the fire.

Wildfires pose a recurring threat in Spain, as in much of southern Europe, every summer. There were at least half a dozen wildfires over the weekend, including one in the province of Albacete in eastern Spain, which was only brought under control after more than 2,500 hectares were burned. 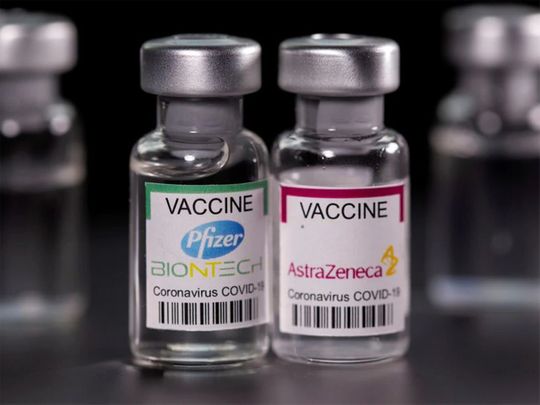