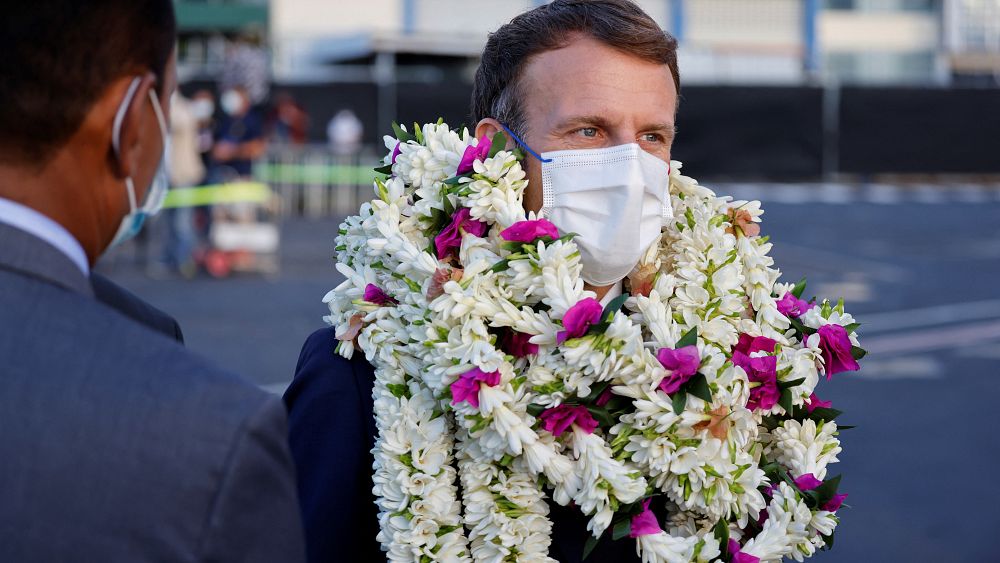 French President Emmanuel Macron arrived in Tahiti on Sunday for a visit to French Polynesia.

Upon arrival in the main city of Tahiti, Papeete, located 12 time zones from Paris, he was greeted by an orero, symbolizing the guardian of Polynesian culture.

The visit is expected to focus on climate change, China’s growing insistence in the Pacific, and the legacy of French nuclear testing.

Residents of the sprawling archipelago of more than 100 islands halfway between Mexico and Australia hope Macron will confirm compensation for radiation victims after decades of nuclear testing as France pushed for atomic weapons.

The ordeals remain a source of deep resentment, seen as evidence of racist colonial attitudes that ignore the life of the islanders.

In four days, Macron will visit four sites located in an oceanic area the size of Europe.

The trip aims to strengthen the bond between Paris and its vast former colonies in the Pacific.

Macron’s visit will also include discussions on Tahiti’s planned role as host of surfing at the 2024 Paris Olympics. 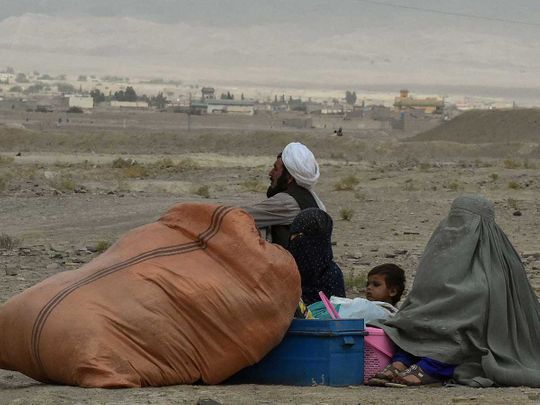 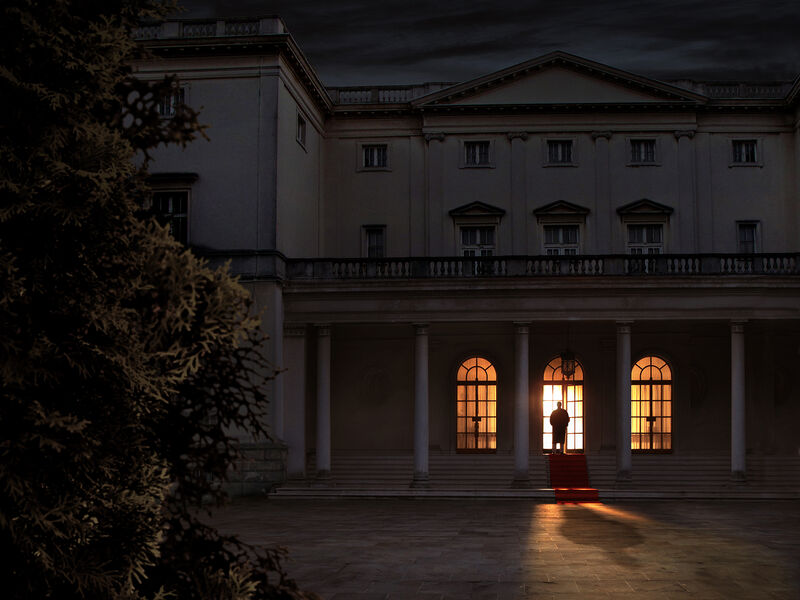