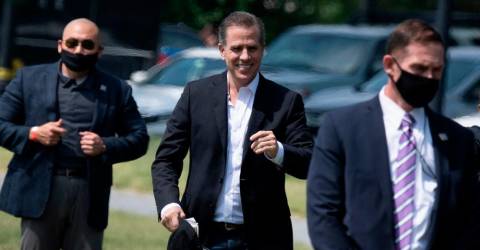 WASHINGTON: The White House assured Friday that necessary ethical precautions will be taken against any exhibitions and sales of art by President Joe Biden’s son, whose personal life and professional career have been rife with controversy.

Sales discussions “will be with the gallery owner,” not with Hunter Biden, she said.

“This is different from meeting potential buyers.”

Psaki announced on July 9 that a system had been set up to allow Hunter Biden to pursue his profession “with appropriate guarantees,” including the confidentiality of any transactions and no contact with customers.

At exhibitions of Hunter’s work, “the sale of his work will take place through the gallery owner, and the names and faces will remain secret,” she said.

When insisted that the buyer could simply tell the artist that he or she was buying his work, Psaki emphasized that a strict structure of rules would be in place.

AFP contacted that the gallery did not immediately provide any comments or details.

The Biden administration, which strives to present itself as ethically impeccable, has repeatedly questioned the creative career of the 51-year-old lawyer and businessman-turned artist.

American media outlets point to the obvious risks associated with businessmen or others buying art for the sole purpose of gaining access or influence in the White House.

According to press reports, Biden’s paintings, without formal training, could be sold for half a million dollars.

Hunter Biden is one of the favorite targets of former President Donald Trump.

During the 2020 presidential campaign, Trump and his supporters regularly criticized Hunter Biden for his economic interests in Ukraine and China when his father was vice president under Barack Obama.

Hunter is also the subject of federal tax investigations.

In a memoir published earlier this year, the president’s youngest son spoke about his fight against cocaine and alcohol addiction – AFP 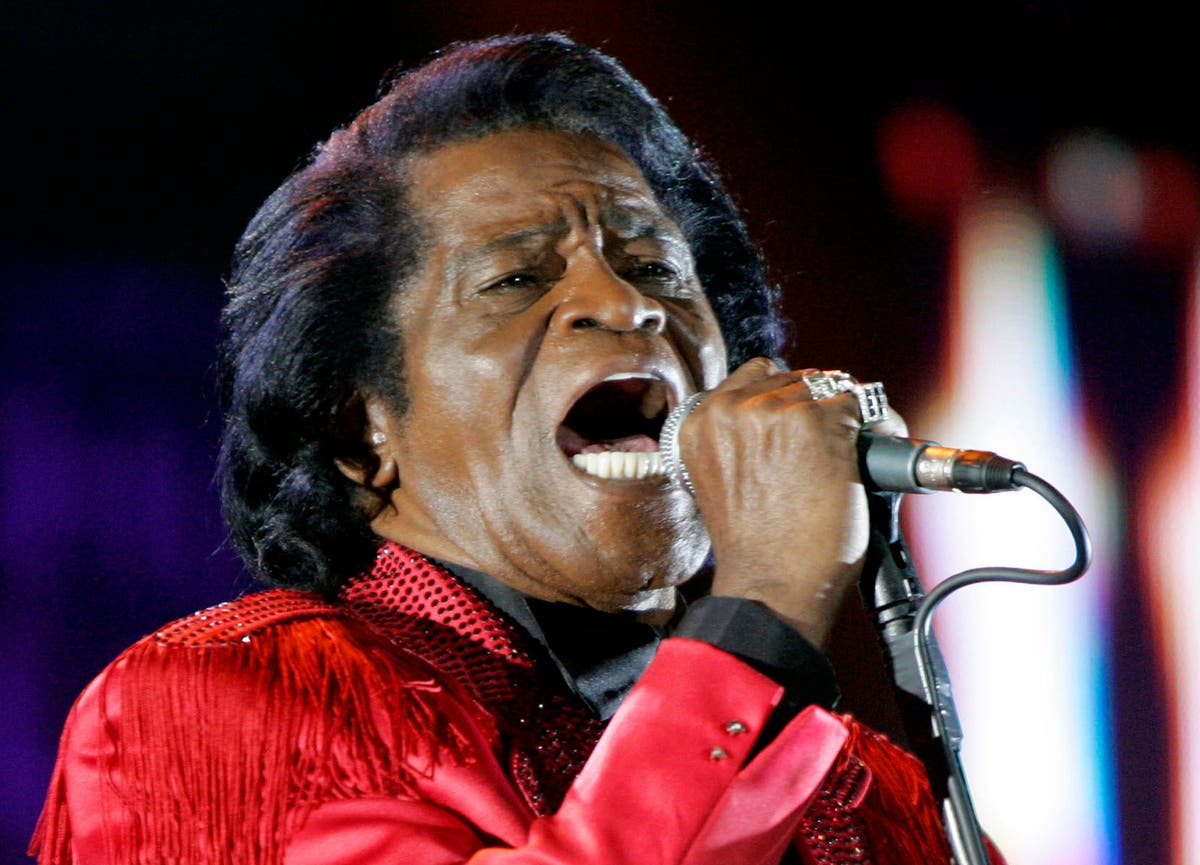 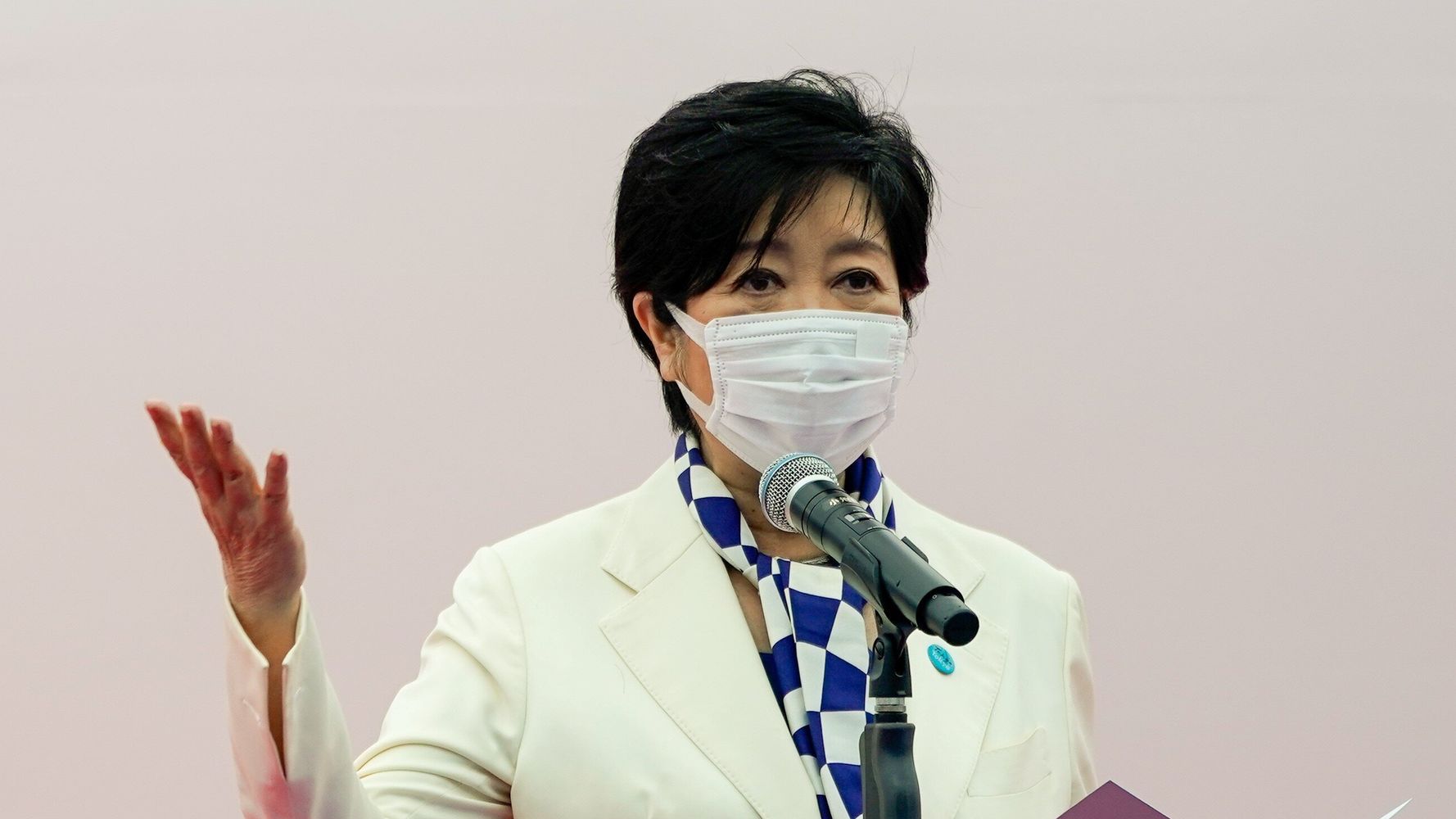