According to a statement from Islamabad police, Noor, the daughter of former Pakistani diplomat Shaukat Mukadam, was found murdered in a house in Islamabad’s prestigious F-7/4 sector the day before the Eid holiday (Tuesday).

The IGP, in a meeting with the investigation team and during its visit to the crime scene, directed the police team to recommend that the relevant authority add the suspect’s name to a no-fly list.

He also instructed the group to obtain information on Jaffer’s convictions in the United States and the United Kingdom and asked them to contact the appropriate authorities for this purpose.

The police chief also recommended that the evidence collected from the crime scene be sent for a forensic examination.

“The case should be completed with concrete evidence as soon as possible,” the IGP said in a statement. “All the requirements for justice must be met in order for the perpetrator to be sentenced to severe punishment.”

Meanwhile, the Pakistan Ulema Council (PUC) has demanded that cases of violence and abuse of women and children be tried by anti-terrorist courts and that sentences be set for such cases.

The Council called on Prime Minister Imran Khan and Chief Justice of Pakistan Gulzar Ahmed to pay attention and expressed concern about the recent spike in violence and abuse against women and children.

“Cases like Nur Mukadam and Usman Mirza are damaging the country and the nation,” the statement said, adding that such cases are an indicator that terror, frustration and sexual violence are gaining momentum in society.

The first news report (FIR) was filed against Jaffer under Section 302 (Intentional Murder) of the Pakistan Criminal Code following a complaint by the victim’s father late Tuesday night after his arrest.

Police later secured a three-day detention of the suspect in a local court, while officials said they were investigating the suspect’s motives for killing the woman.

In his complaint, Shaukat Mukadam stated that on July 19 he came to Rawalpindi to buy a goat for the Eid al-Adha, while his wife went out to fetch clothes from her tailor. When he returned home in the evening, the couple discovered that their daughter Nur was absent from their home in Islamabad.

They found her cell phone turned off and began searching for her. Sometime later, Noor called her parents to inform them that she was traveling to Lahore with friends and would be back in a day or two, according to the FIR.

However, on Tuesday afternoon the complainant said that he had received a call from Zahir, the son of Zakir Jaffer, whose family was an acquaintance of the former diplomat. Zahir told Mukadam that Nur was not with him, RPI reports.

At about 10:00 pm the same day, the victim’s father received a call from the Kohsar police station and informed him that Nur had been killed.

The police subsequently took the complainant to Zahir’s house in sector F-7/4, where he discovered that his “daughter had been brutally killed with a sharp-blade weapon and beheaded”, according to the FIR.

Mukadam, who identified his daughter’s body, sought the maximum punishment under the law against Zahir for the alleged murder of his daughter.

Police initially stated that the victim was shot before being “stabbed”. Another person was injured as a result of the incident.

However, the investigator in the case said Thursday that although a pistol was found in the suspect’s home, preliminary investigation and medical reports did not reveal the presence of a firearm in the incident. He added that at the moment of extraction in the chamber of the pistol, a bullet was stuck.

He said that the servants who were in the house at the time of the incident were also involved in the investigation and were interrogated on various issues, such as the time during which Noor was at the suspect’s house. 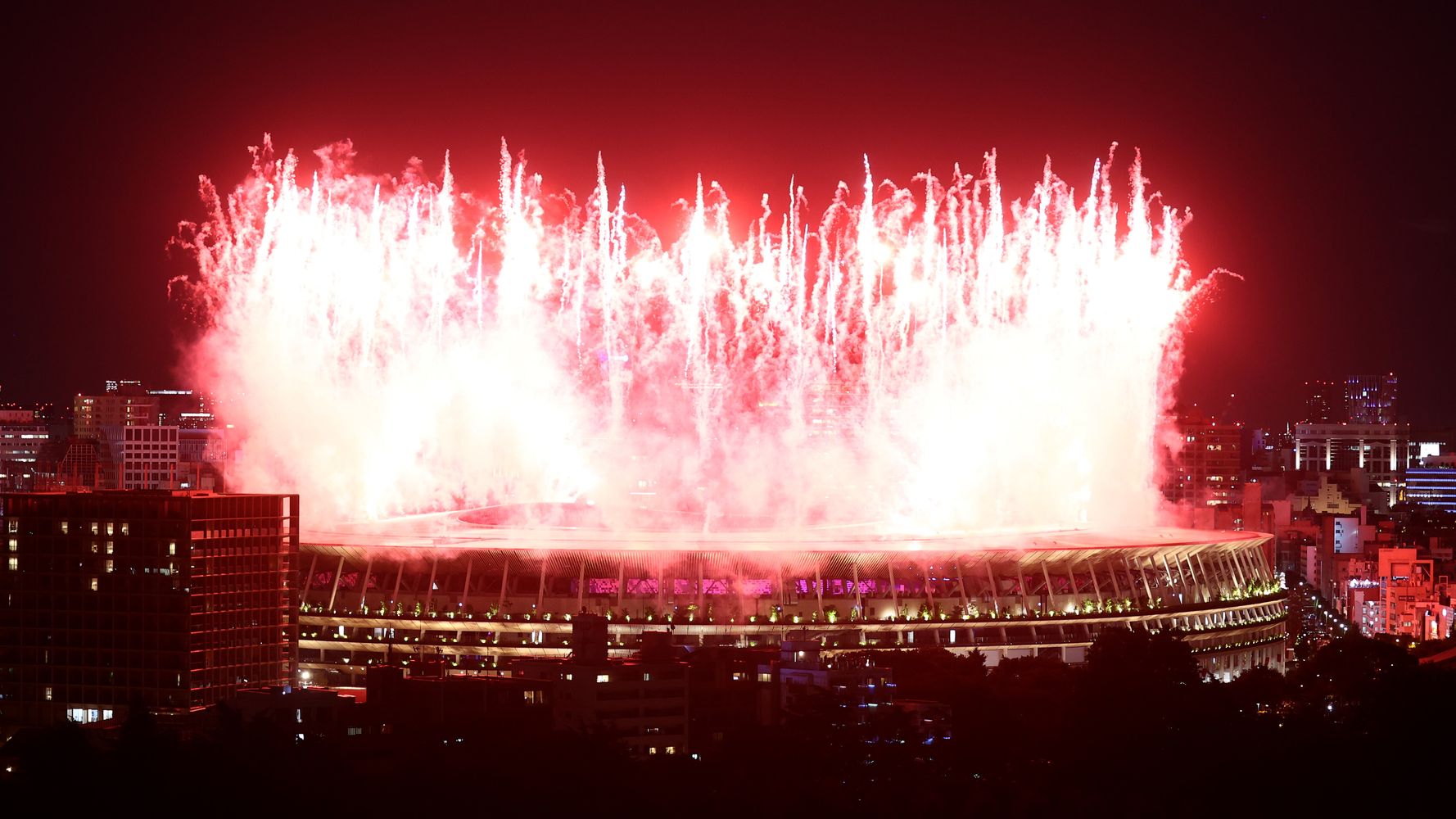 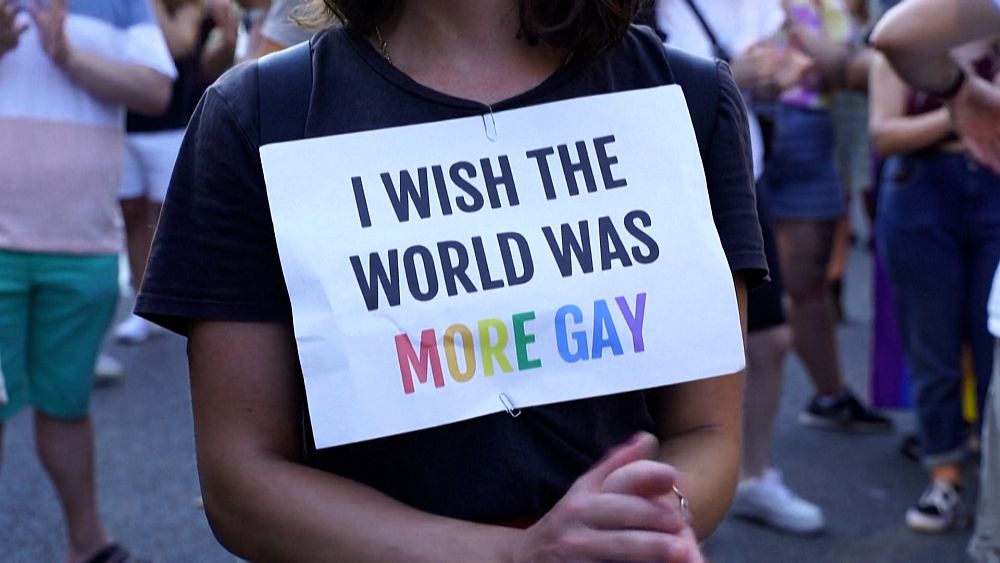