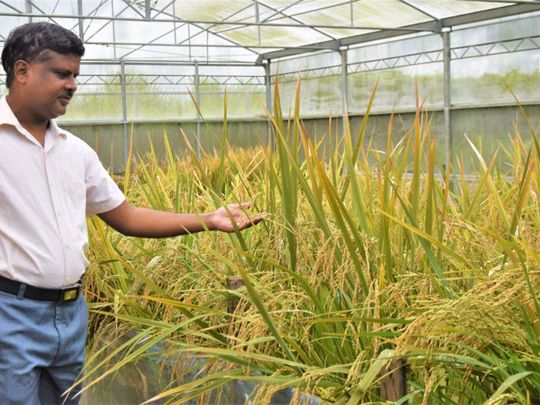 MANILA: On Friday, the Philippines became the first country in the world to approve the commercial production of genetically modified “golden rice” that experts hope will help fight childhood blindness and save lives in developing countries.

According to the developers, the biosafety permit issued by government regulators paves the way for growing rice fortified with the vitamin A precursor beta-carotene to make it more nutritious for farmers across the country.

* Vitamin A is essential for normal growth and development, proper functioning of the immune system and vision.
* World Health Organization data show that vitamin A deficiency causes up to 500,000 cases of childhood blindness each year, with half of them dying within 12 months of vision loss.
* According to IRRI, nearly 17% of children under the age of five in the Philippines are deficient in vitamin A.
* Golden rice has been reviewed by food safety regulators in Australia, the US and Canada and has received high ratings, he said, but has not been approved for commercial production in those countries. It is also being reviewed by Bangladesh regulators.

“This is a really important step for our project because it means that we have passed the regulatory phase and golden rice will be declared as safe as regular rice,” Russell Reinke of the Philippines International Rice Research Institute (IRRI ). announcement.

The next step was “to take our few pounds of seeds and multiply them … so that they can be made more affordable,” he said.

IRRI has partnered with the Department of Agriculture and the Rice Research Institute of the Philippines for two decades to develop golden rice, named for its bright yellow hue.

Officials said Friday that it is the first genetically modified rice approved for commercial propagation in South and Southeast Asia.

Golden rice has faced strong opposition from environmental groups opposing genetically modified food plants. At least one test site in the Philippines has been attacked by activists.

Despite passing the last regulatory hurdle, rice is still far from appearing in food bowls.

A “limited number” of seeds could begin to be distributed to Filipino farmers in selected provinces next year, Reinke said.

Ordinary rice, which is a staple food for hundreds of millions of people, especially in Asia, produces beta-carotene in plants, but not in grains.

“The only change we made was the production of beta-carotene in grain,” Reinke said.

“Farmers will be able to grow them just like regular varieties … it doesn’t require additional fertilization or management changes, and this brings with it the benefits of improved nutrition.”

“We’ve always said we would provide 30-50 percent of that estimated average need (vitamin A), and when you add that to what is in the diet, you push an entire population cohort from deficiency to deficiency,” Reinke said. 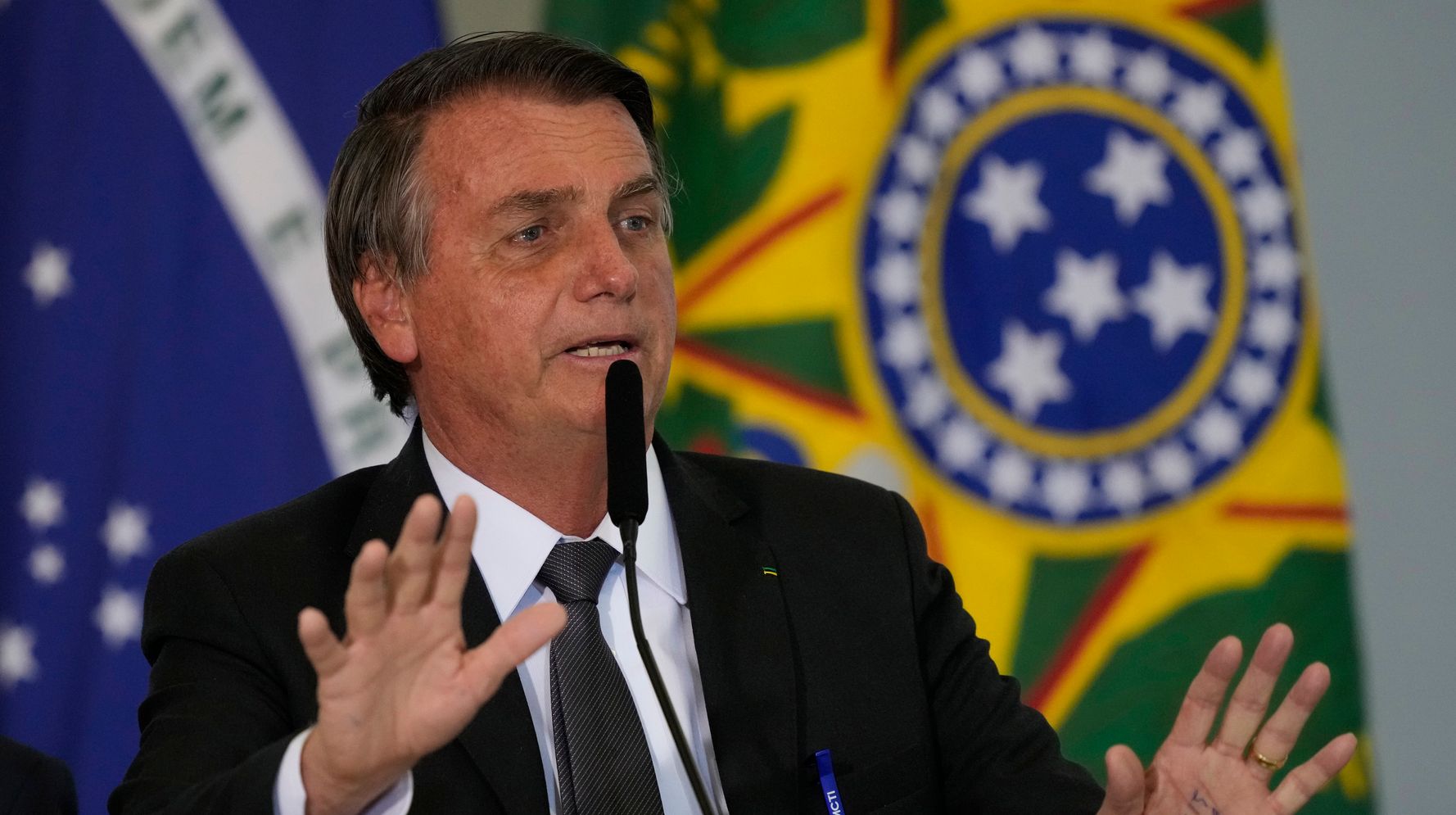 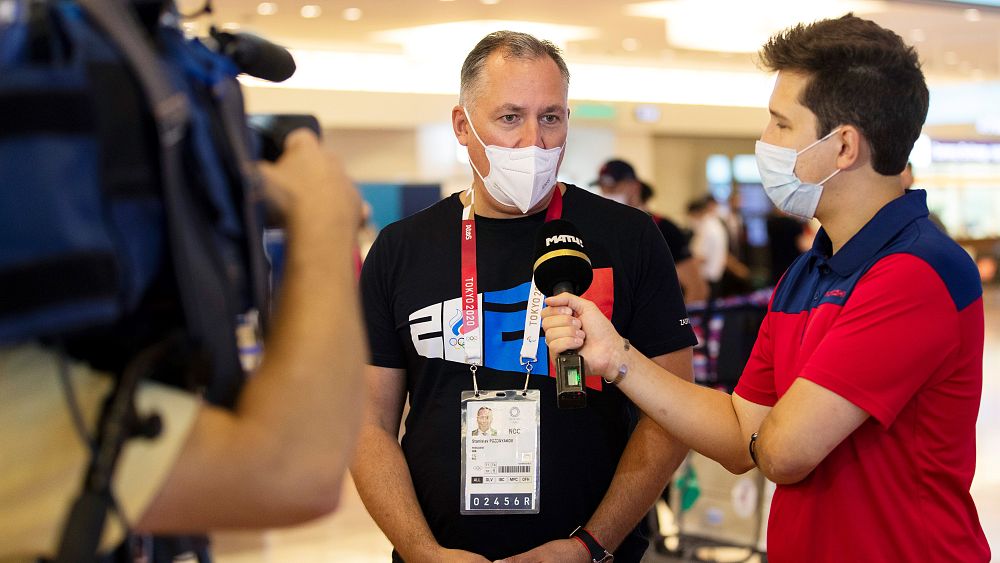