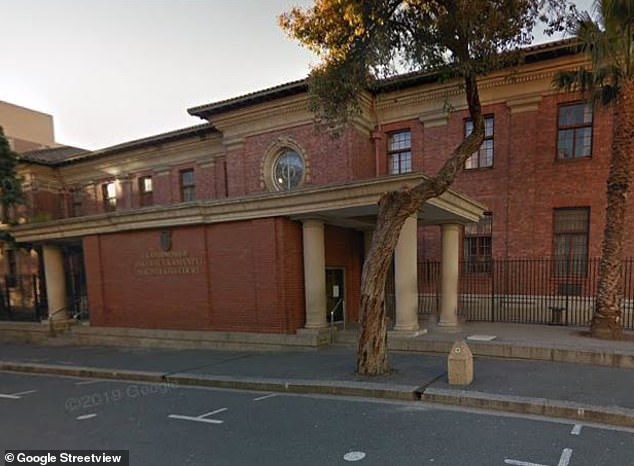 Inexperienced South African police have allowed the prisoner to escape – so they kidnap an innocent man on the street and arrest him as a REPLACEMENT.

From Jamie Pyatt in Cape Town for Mailonline

Two inept cops in South Africa were arrested for kidnapping an innocent person from the street as a replacement for an escaped prisoner.

The shocked buyer ended up in handcuffs and in a police car, accused of home burglary and theft, who was replaced by a criminal.

Despite protests against his innocence, police in Cape Town, South Africa threw a man in cells at the Maitland police station to await magistrates.

Photo: Cape Town Magistrates’ Court, where two police officers appeared after kidnapping an innocent person on the street as a replacement for an escaped prisoner.

His pleas that he only went for groceries were not heard, and he spent the night behind bars until the detective arrived in the morning.

The detective realized, checking the case file and listening to the innocent’s story, that the police “changed suspects” after their man escaped.

Both police officers were charged with kidnapping, suppression of justice and fraud, and the red-faced officers took the innocent home.

The magistrates heard that Warrant Officer Ricardo Snaiman and Sergeant Sibuiselo Benzo were caught because the person arrested does not look like the suspect at all.

A source close to the case said: “The suspect was arrested for home entry and burglary, but the police realized he needed medical attention.

They took him to Somerset Hospital in Sea Point for treatment, but the officer left to guard the suspect managed to escape.

So the two senior officers decided that since the police station knew they had a suspect, they should have come with him, so they arrested the random guy.

“They thought they would be in big trouble if they let the right person escape.”

Police spokesman Captain F.K. Van Wyck said: “The officers, having lost a suspect, allegedly found another person on the street, whom they detained in his place.

“They did not tell anyone about the incident.

“It wasn’t until the next day, when the suspect was examined, that the detective realized that this person did not match the description of the person who was originally arrested,” he said.

The case was referred to the Anti-Corruption Authority, and after an investigation, the Attorney General decided to open a criminal case and the couple were arrested.

The Provincial Government of the Western Cape, member of the Executive Board of Public Safety Albert Fritz, said: “The charges in this case are very disturbing.

“I cannot believe that our South African Police Service would simply arrest an innocent person because the real suspect managed to escape.”

The two dismissed police officers appeared before Cape Town Magistrates’ Court and received bail of £ 100 each, and the case was adjourned until October 27. 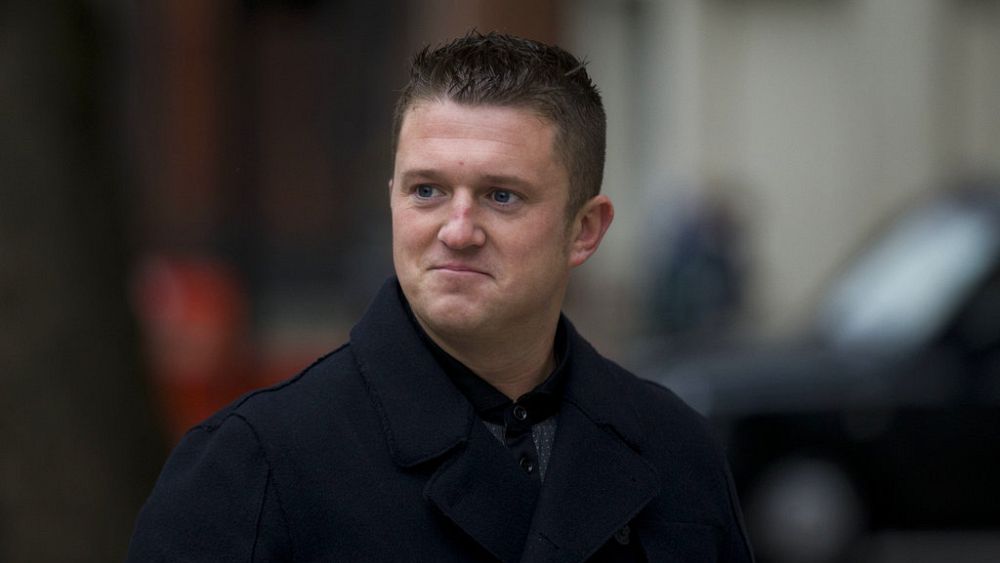 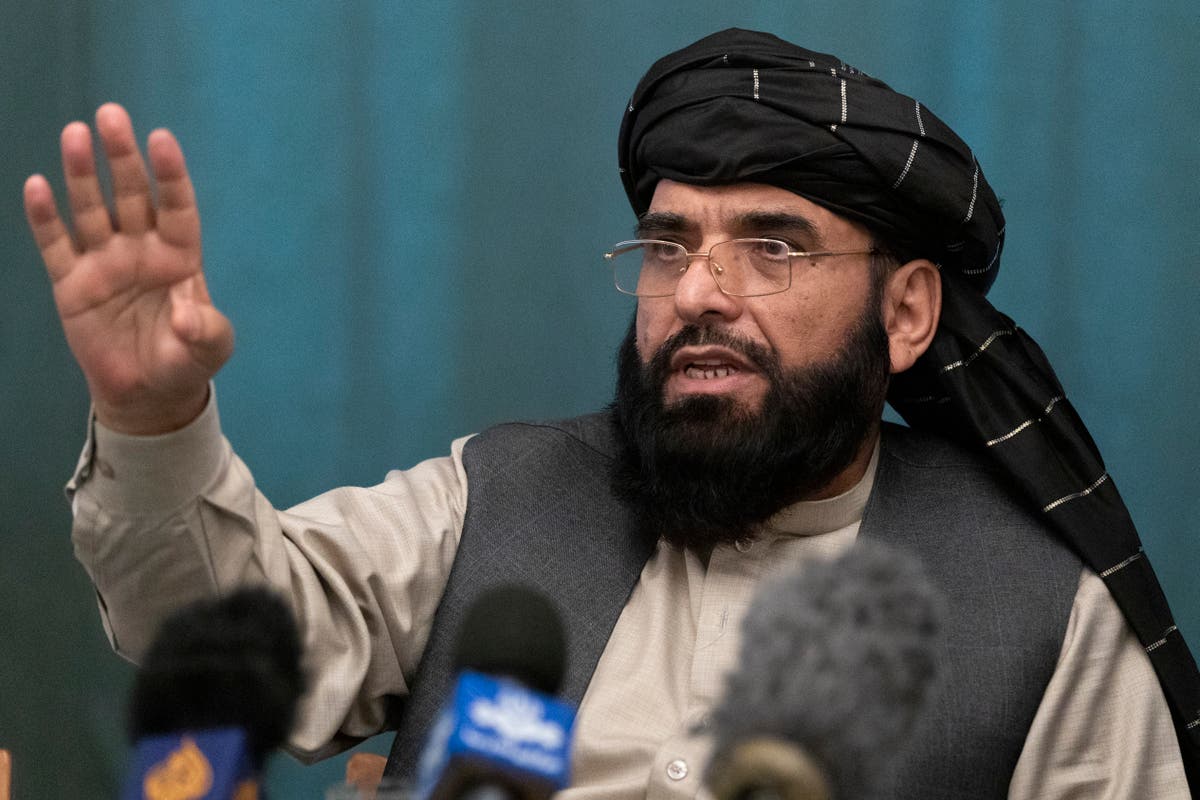