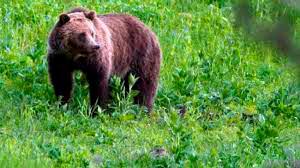 WASHINGTON: A man who fought off a wild grizzly bear in the Alaskan desert for a week is recovering from injuries after being found stranded in a camp, the US Coast Guard said.

According to a statement from the Coast Guard, the flight crew first noticed the “SOS” sign on the roof of the hut during a routine helicopter flight over the west coast of Alaska last Friday. It wasn’t until the plane took off back to check the message that he noticed a man waving both arms in the air.

The gesture is “considered an international distress signal,” the statement said.

“The crew landed and contacted the man who sought medical attention following the bear attack a few days earlier,” the Coast Guard said.

The victim of the bear attack sustained a leg injury and a bruise on his torso. He told authorities that he was being chased by a bear that he said returned to his camp every night for a week.

The Coast Guard took the victim to the nearby town of Nome, where he received medical attention for his injuries.

Friends reported the man as missing after he did not return to Nome. 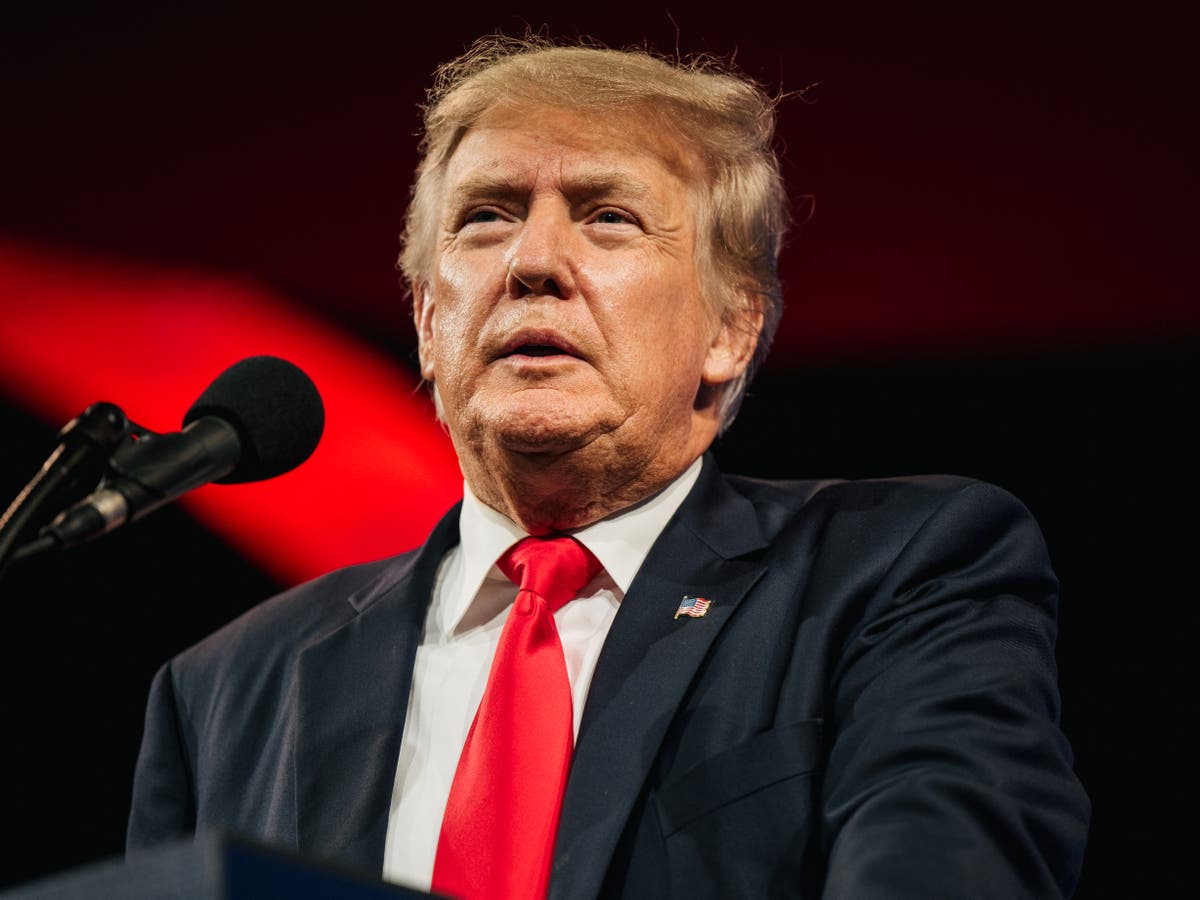 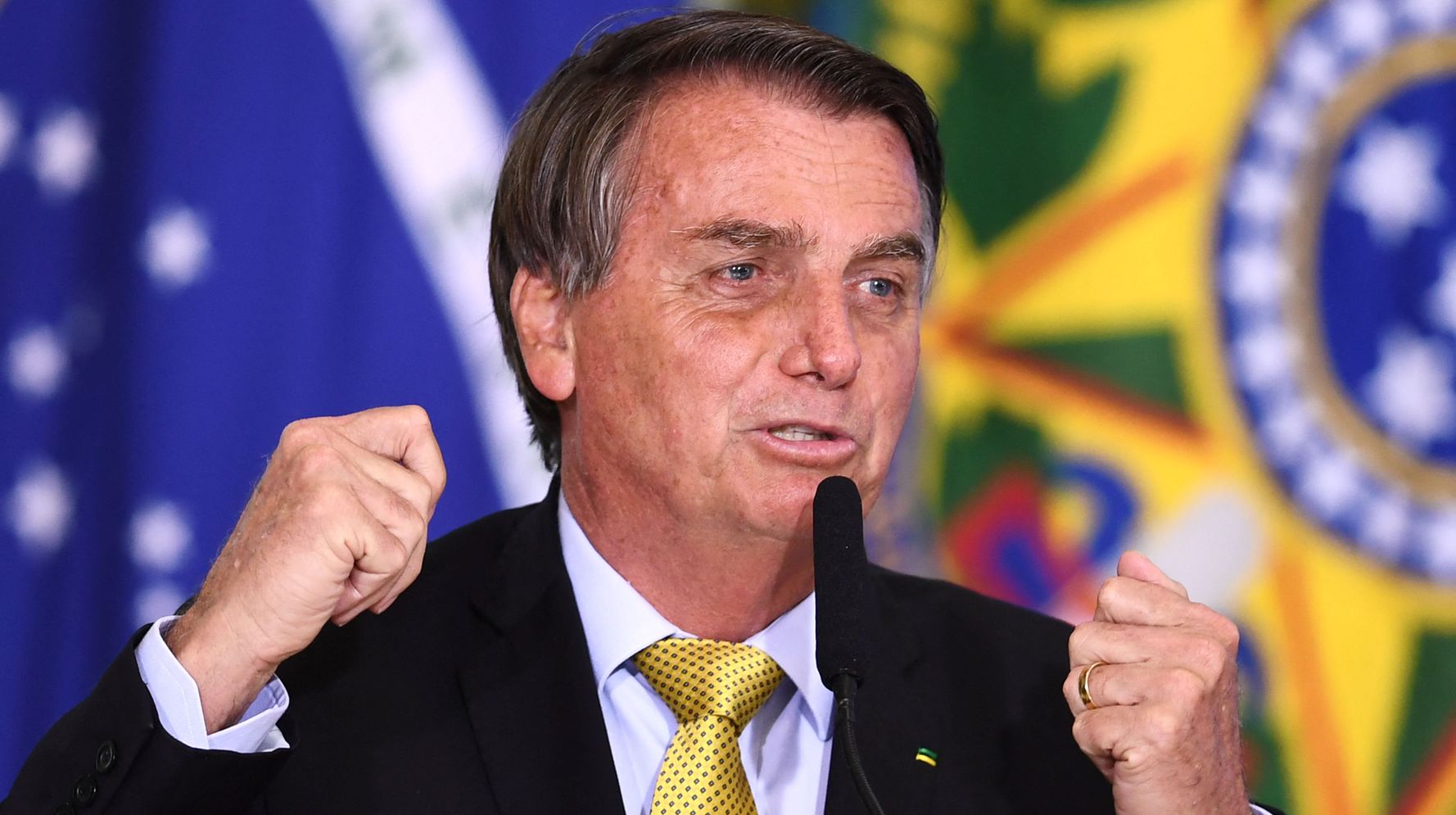