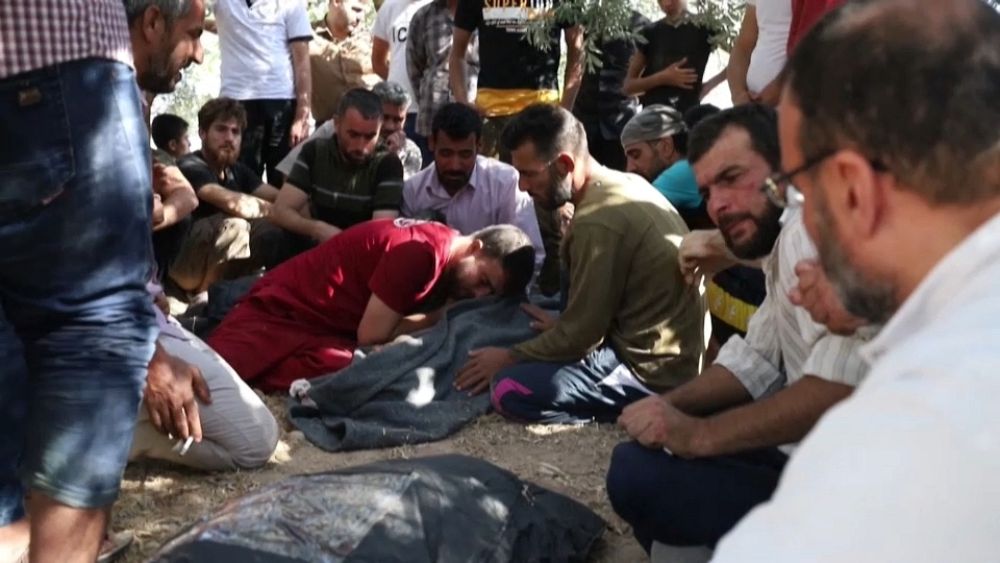 The Syrian army shelled the Idlib area on Thursday, killing seven civilians, three of whom were children, in the third deadly shelling of the rebel bastion in a week, an observer said.

Several people were seriously injured during the morning bombing of the village of Iblin, south of Idlib, according to the British Syrian Observatory for Human Rights.

The army has stepped up its bombing of the northwestern enclave since Saturday, when President Bashar al-Assad took the oath of office for a new term, promising to make “the liberation of those parts of the homeland that should still be” one of its top priorities.

On the same day, as a result of strikes on the villages of Idlib Sarja and Ekhsin, 14 civilians were killed, seven of them were children.

The observatory said that two days earlier, shelling of Idlib and the city of Foaa in the north killed nine civilians, three of whom were children.

The alliance-controlled region of Idlib, dominated by the former al-Qaeda branch in Syria, is home to nearly three million people, two-thirds of whom are refugees from other parts of the country. 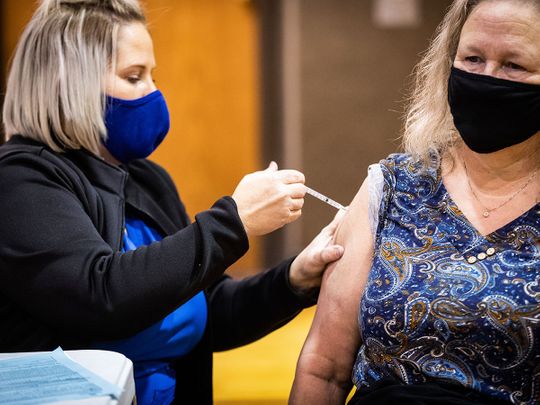 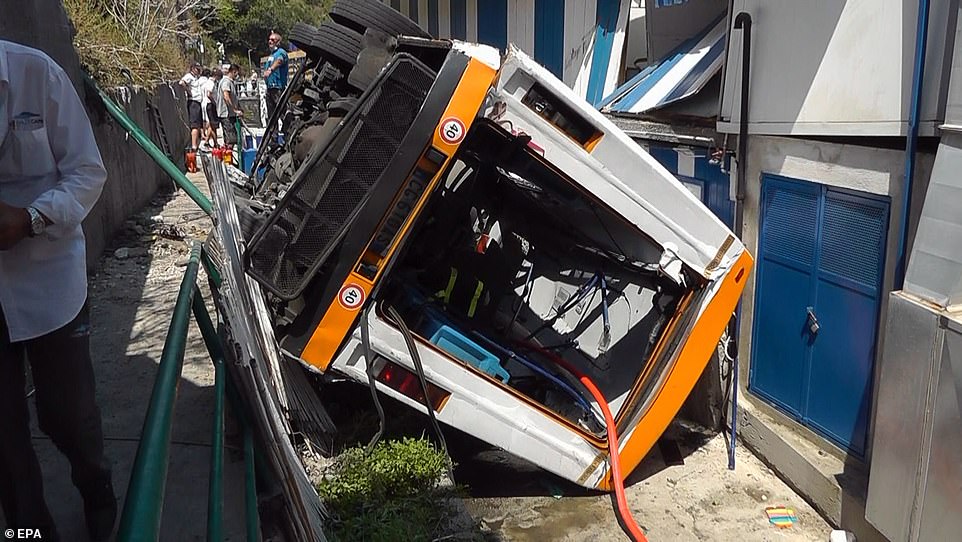