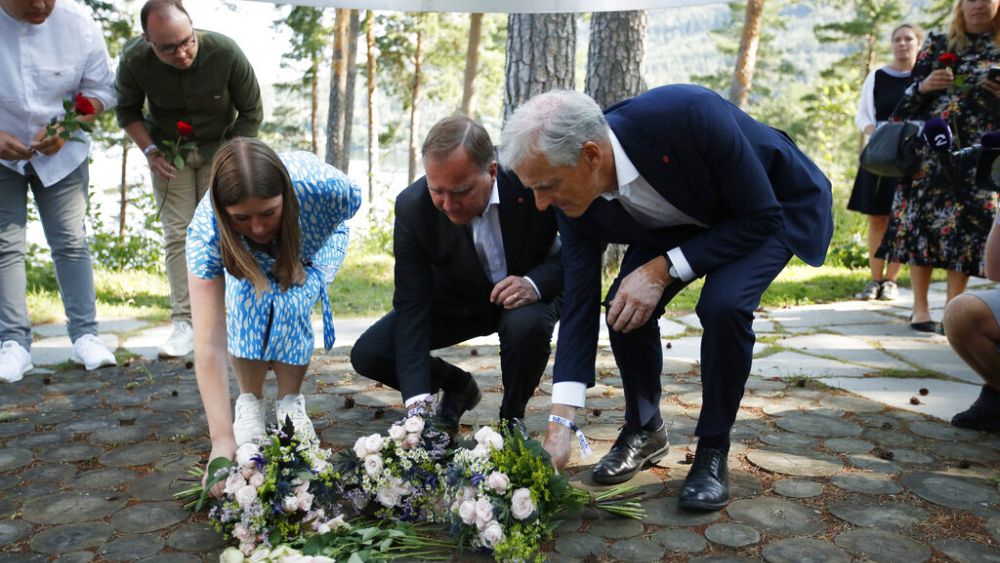 On Thursday, July 22, Norway will celebrate the 10th anniversary of the worst terrorist attack in the country’s recent history.

Then, wearing a makeshift police uniform, he boarded a ferry to Utoya Island, where members of the youth wing of the Labor Party (AUF) were at the annual summer camp.

Breivik opened fire on the participants, mostly teenagers, as a result of which 69 people died. The massacre lasted about an hour and a half until the arrival of the special forces.

Ahead of the anniversary Wednesday, Swedish Prime Minister Stefan Lofven visited the island to pay tribute to the victims and meet with the survivors.

Each of them laid flowers at the site of the planned memorial to the victims of Utoya, the construction of which has not yet been completed. Hoem also showed Lofven the training center built after the tragedy.

Extremism warnings ahead of Utoya’s anniversary

Speaking at a press conference after the tour, Hoem said it was “difficult and strange” to recall the events of 10 years ago.

“But … it was also a political attack on the AUF and the Labor Party. And we see that in recent years, both here in Norway and in the rest of Europe, right-wing extremism is on the rise. ”

Erna Solberg, Norway’s prime minister, said in a panel discussion on Wednesday that she believed July 22 was a “must” part of learning about racism and discrimination.

“If we can also get the teachers to be confident enough to talk about an issue that is so close to our society and so close in time,” she said, “I think we can have a lasting vaccine against extremism – and I hope that it would have such an effect. “

On Thursday, a series of local and national events are set to take place across the country to commemorate the 10th anniversary of the atrocity.

There will also be a memorial service at the Oslo Cathedral and a flower-laying ceremony at the Lisningen memorial.

At 19:00 local time, the bells in Oslo City Hall will ring 77 times, after which Til undoubtedly (“Young”) will play the carillon. 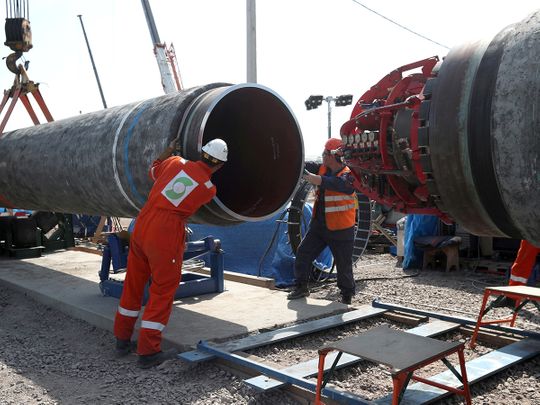