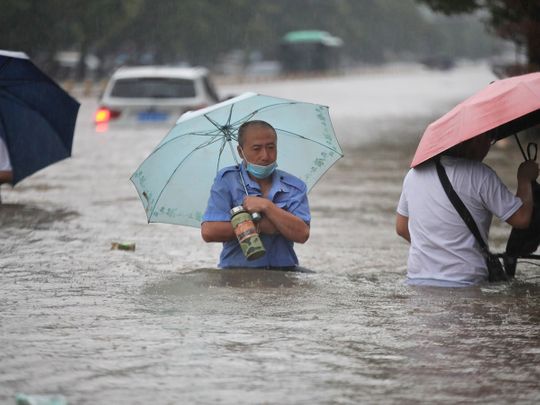 Beijing: Twelve people have died after torrential rains flooded a subway in the central Chinese city of Zhengzhou, authorities said on Wednesday, as shocking images showed passengers battling water up to their chests in a train carriage.

Soldiers lead rescue operations in a city of more than 10 million people in Henan province, which has been hit by record rains that flooded streets and subways.

The city has experienced “a series of rare and heavy rainstorms that have accumulated water in the Zhengzhou subway,” city officials said in a Weibo post.

The report said 12 people were killed and five were injured, and hundreds were rescued from the metro.

In nerve-racking pictures posted on social media, passengers grapple with rapidly rising water in a train carriage as local media report rescuers were forced to pry open the car’s roof to escort people to safety.

Others showed the dramatic events of rescuing pedestrians in Zhengzhou from the torrent that gushed through the streets.

Relatives outside the city were anxiously reaching out to China’s Weibo for information as communications with the city were cut off.

“Is the second floor in danger? My parents live there, but I can’t reach them on the phone, ”wrote one user.

“I don’t know more about their situation. I am in Tianjin and my parents are in Zhengzhou, ”she said, giving her last name only Hou when she contacted AFP.

“I am very worried”.

Authorities have announced the highest level of warning for Henan province as flooding continues to hit the region.

As the disaster continued to wane on Wednesday, the Chinese army warned that a damaged dam about an hour’s drive from Zhengzhou city “could collapse at any time” after being severely damaged by torrential storms.

Late Tuesday, the People’s Liberation Army’s regional arm warned that the ongoing rainstorm at the Yihetan Dam in Luoyang, a city of about seven million people, has created a 20-meter gap, and there is a risk that it “could collapse at any moment. “.

The PLA’s Central Theater of War command said it dispatched soldiers to provide emergency assistance, including explosions and flood relief.

“On July 20, a 20-meter breach occurred at the Ihetan Dam … the river bank was seriously damaged and the dam could collapse at any moment,” the statement said.

Soldiers were transferred to other rivers nearby to reinforce the embankments with sandbags as the floods spread across Henan.

But the threat worked for decades, in part due to the widespread construction of dams and dams that cut links between the river and neighboring lakes and disrupted floodplains that helped absorb the summer surge.

The region’s rainfall was the strongest since the record began 60 years ago, officials said, with Zhengzhou having rainfall equivalent to the average annual rainfall in just three days. 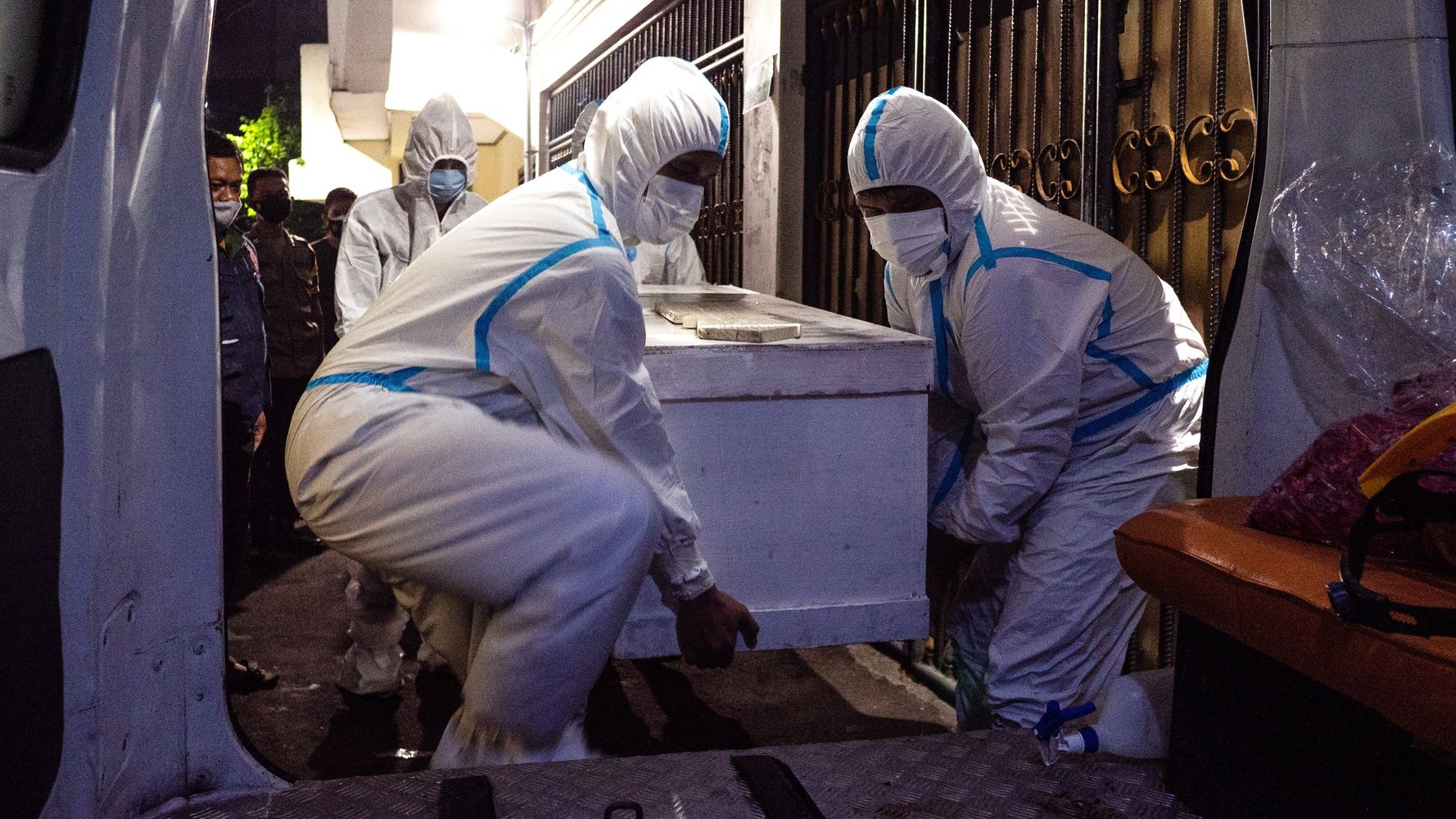 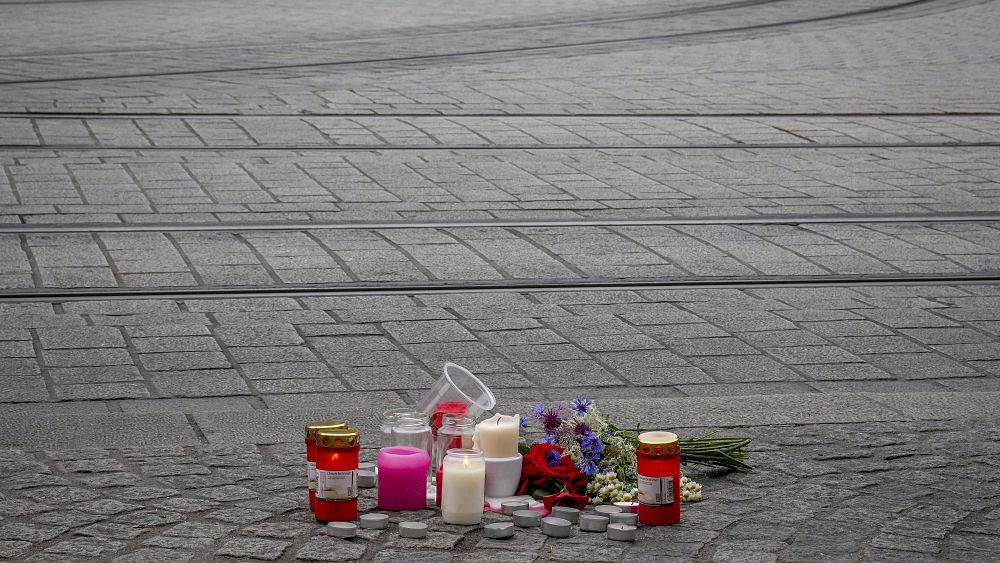