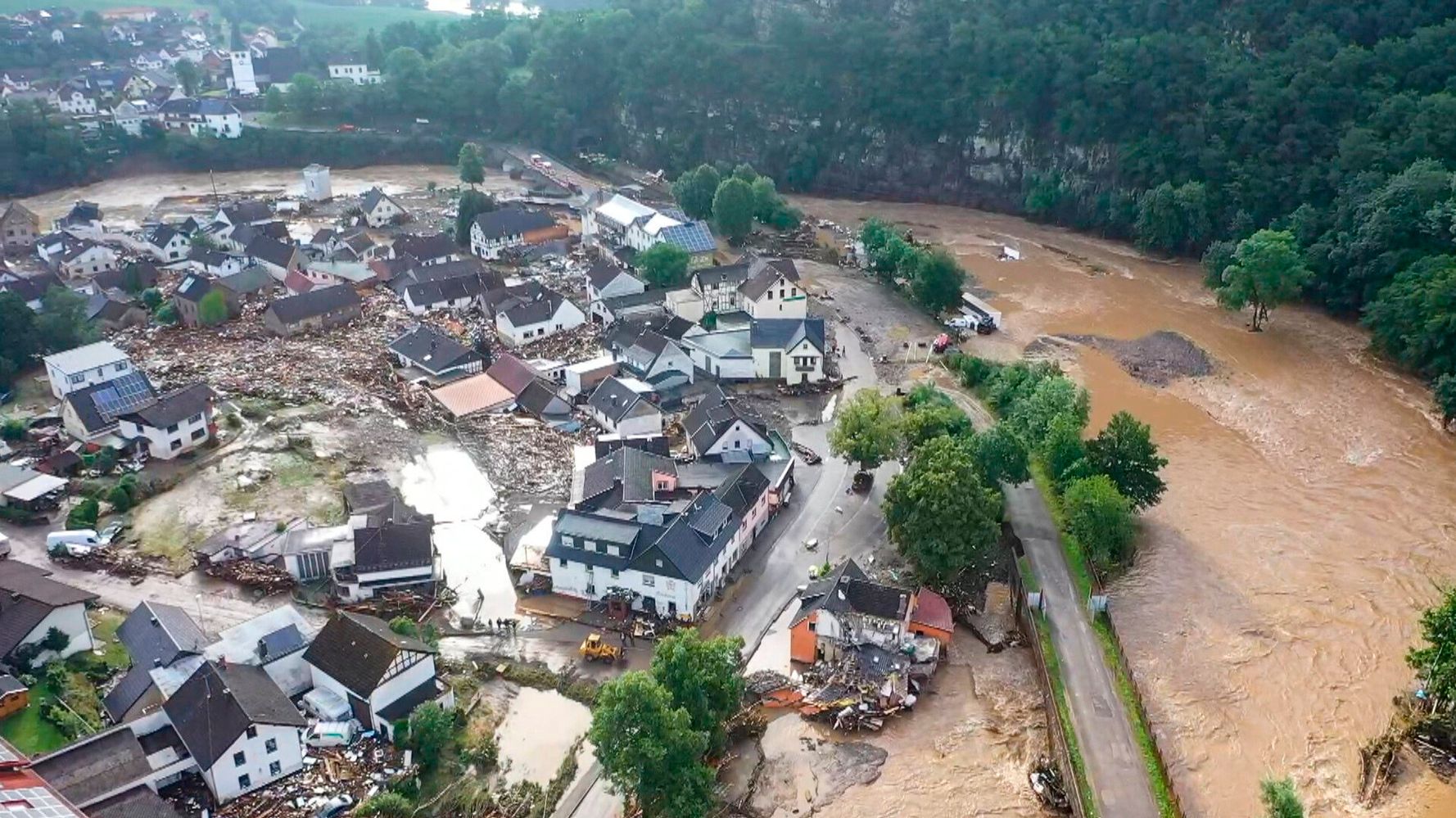 BERLIN (AP) – More than 30 people died and dozens went missing Thursday in Germany and Belgium as severe flooding turned streams and streets into raging torrents that swept away cars and destroyed homes.

Recent storms in parts of Western Europe have caused rivers and reservoirs to overflow their banks, causing flash floods overnight after saturated soil could no longer absorb water.

“I mourn those who died in this disaster,” German Chancellor Angela Merkel said during a visit to Washington, expressing shock at the scale of the flood. “We still don’t know the number. But there will be a lot of them. “

She promised that everything possible would be done to find those who were still missing, adding: “Heavy rain and flooding do not reflect what happened.”

The authorities in the West German region of Euskirchen reported eight deaths in the flood. Rescue operations were hampered by phone and internet interruptions in parts of the county southwest of Cologne.

Police said 18 people died in Ahrweiler County, south of Euskirchen. Up to 70 people are reported to have gone missing after several houses collapsed in the village of Schuld in the Eiffel, a volcanic region with hills and small valleys.

Many villages fell into ruins as old brick and wooden houses could not withstand the sudden influx of water, often carrying trees and other debris as it gushed down the narrow streets.

Dozens of people had to be rescued from rooftops using inflatable boats and helicopters. Germany sent hundreds of soldiers to help.

“There are people killed, missing, many are still in danger,” Governor of Rhineland-Palatinate Malu Dreyer told the regional parliament. “We have never seen such a disaster. It’s really awful. “

In Belgium, the Vesdre River overflowed its banks and carried water through the streets of Pepinster, near Liege.

“Several houses have collapsed,” Mayor Philippe Gaudin told RTBF. It was unclear if everyone had escaped unharmed.

Belgian media reported four deaths in eastern Verviers. Major highways in the southern and eastern parts of the country were flooded, and the railway reported that all trains were stopped.

European Union Commission President Ursula von der Leyen promised to help by tweeting: “My thoughts are with the families of the victims of the devastating floods in Belgium, Germany, Luxembourg and the Netherlands, as well as those who have lost their homes.”

The full extent of the damage was still unclear: many villages were cut off from floods and landslides that made roads impassable. Videos on social media showed cars driving through the streets and partially destroyed houses.

Many of the dead were only discovered after the flood had receded. Police said four people died in various incidents after their basements were flooded in Cologne, Kamen and Wuppertal.

Authorities in the Rhine-Sieg district south of Cologne have ordered the evacuation of several villages below the Steinbachtal reservoir due to concerns that the dam might break.

Governor Armin Laschet honored their memory and promised to urgently help the victims.

“We do not yet know the extent of the damage, but we will not leave the communities and the affected people alone,” he said during a visit to the flood-stricken city of Hagen.

Laschet, conservative, seeks to replace Merkel as chancellor He said in elections this fall that unusually strong storms and an earlier heatwave could be linked to climate change.

Political opponents criticized Lashet, the miner’s son, for supporting the region’s coal industry and hindering the development of wind power during his tenure.

Stefan Ramstorf, professor of ocean physics at the Potsdam Institute for Climate Impact Research, said it was unclear if Germany’s extreme rainfall was a direct result of planetary warming.

“But one could argue that such events are becoming more frequent due to global warming,” he told The Associated Press, noting that warmer air can absorb more water vapor, which eventually falls as rain.

“The increase in heavy rainfall and the decrease in the number of days with light rain are now also clearly visible in the observational data, especially in the mid-northern latitudes, including Germany,” Ramstorf said.

He added that weakening summer atmospheric circulation, causing longer weather conditions such as heat waves or continuous rain, could also play a role.

Rainfall in Germany decreased later Thursday, although water levels in the Moselle and Rhine rivers were expected to continue to rise.

Dutch media reported that authorities in the southern Dutch city of Valkenburg, near the border with Germany and Belgium, evacuated a nursing home and hospice overnight due to flooding that turned the tourist town’s main street into a river.

Late Wednesday evening, the Dutch government dispatched about 70 soldiers to the southern province of Limburg to help with the evacuation and filling of the sandbags.

A section of one of the country’s busiest highways was closed due to rising water, and Dutch media revealed that a group of tourists was being rescued from a hotel window using an earth-moving engine.

In northeastern France, torrential rains flooded vegetable fields, many homes and the WWI museum at Romagne-sous-Montfaucon. According to the local fire department, firefighters evacuated people from campsites in the vicinity of Fresnes-en-Vevres. Bastille Day fireworks have been canceled in some small towns.

According to the local newspaper L’Est Republicain, some areas of the Ayr River have reached their highest level in 30 years.

Some areas received two months of rain in two days, with flood warnings issued for 10 regions, according to the French National Meteorological Service. No injuries or deaths were reported, but forecasters warned of the village and more rain on Friday.

The train route to Luxembourg was disrupted, and firefighters evacuated dozens of people near the Luxembourg-German border and in the Marne region, France Bleu reported. 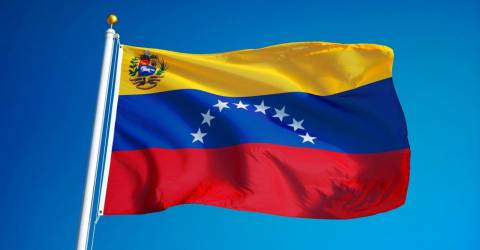 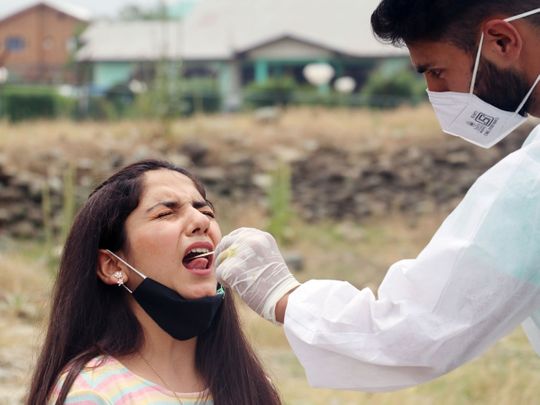