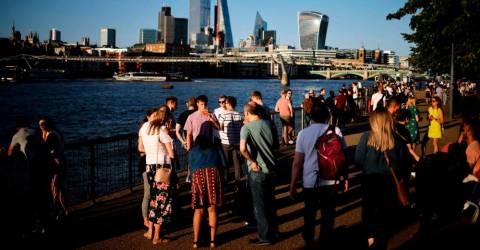 LONDON: England lifts virtually all coronavirus restrictions on Monday, creating a conflict with three other United Kingdom countries and causing concern among scientists.

The decision leaves a patchwork quilt of freedoms and restrictions in different parts of the country. Here’s what will be allowed, where and when:

Prime Minister Boris Johnson and his Health Minister Sajid Javid announced that all restrictions on the coronavirus would be lifted in England on Monday, despite opposition from experts.

The final phase of the gradual easing of restrictions in England – with a population of 56 million – has been postponed since June 21 due to concerns about rising infection rates.

Most noticeably, along with the abolition of social distancing rules, the mandatory wearing of face masks will end.

As the government moves from binding regulations to personal responsibility, nightclubs and other venues such as theaters, cinemas and galleries will reopen at full capacity.

Workers will also return to offices, although many businesses are planning a gradual return.

All of Scotland, home to 5.5 million people, will also move to level 0 autonomous government on Monday in Edinburgh’s five-tiered system of restrictions.

But some of the measures will be in effect until August 9, when almost all Covid-19 rules are expected to be lifted.

Under the new rules, restrictions on indoor gatherings will be relaxed and up to 10 people from four families will be able to meet in public spaces such as pubs and restaurants.

Plans to return workers to offices have been postponed until August 9th.

Nightclubs will also remain closed, and bars that are closed will be closed until midnight prior to that date.

Scotland’s First Minister Nicola Sturgeon said compulsory mask wearing in Scotland could remain in place after August 9, making a clear distinction between her approach to face masking as a way to protect the clinically vulnerable and the rules south of the border.

Wales, home to 3.1 million people, said nearly all coronavirus restrictions in the country would be lifted on August 7.

But mandatory face masks will persist beyond that date in many indoor and public transport areas, the Cardiff government said.

On Saturday, the country dropped to a lower “warning level of 1”, which means six people will now be able to meet indoors in private homes and on vacation.

According to the rules, organized events in closed rooms can be held by up to 1000 people sitting and up to 200 standing.

All measures, including lifting social distancing requirements in places such as theaters and galleries, and tightening restrictions on indoor and outdoor gatherings, will be approved by the country’s delegated assembly on July 22.

The power-sharing government will meet on August 12 to further lift restrictions on August 16 to discuss face mask requirements for the province’s 1.9 million residents. –AFP 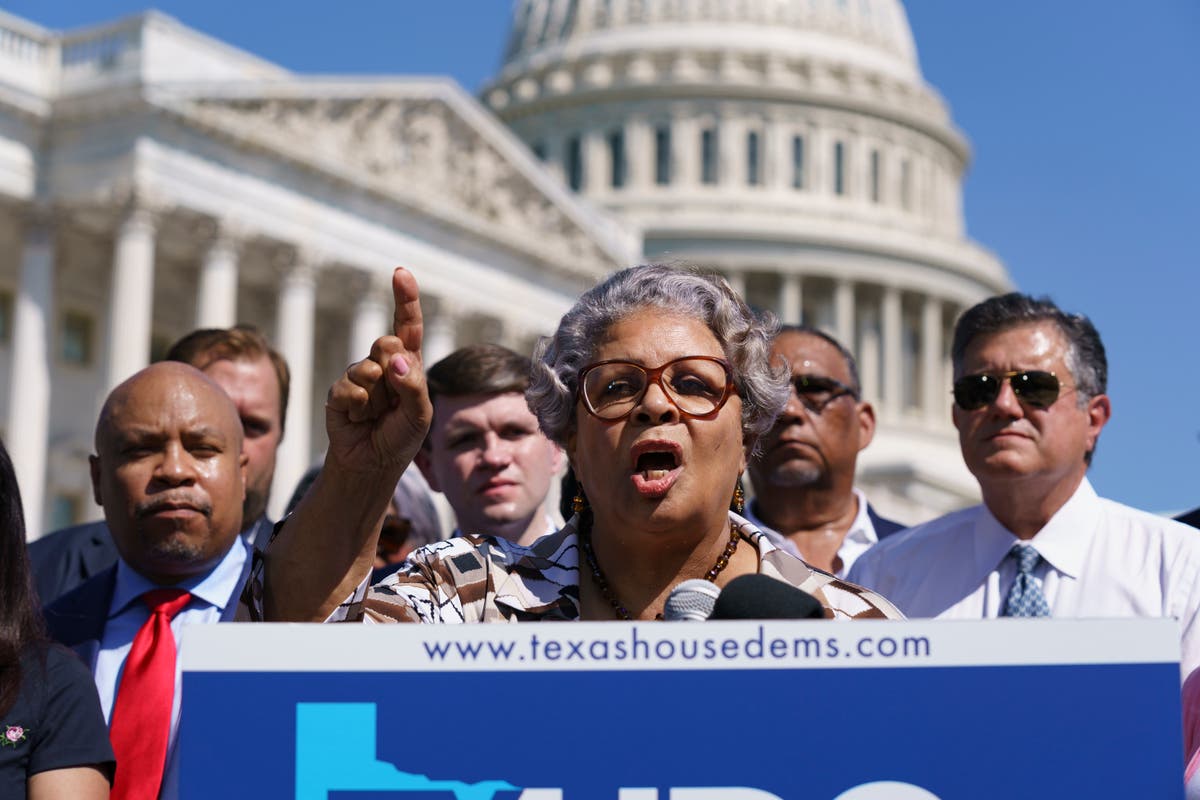 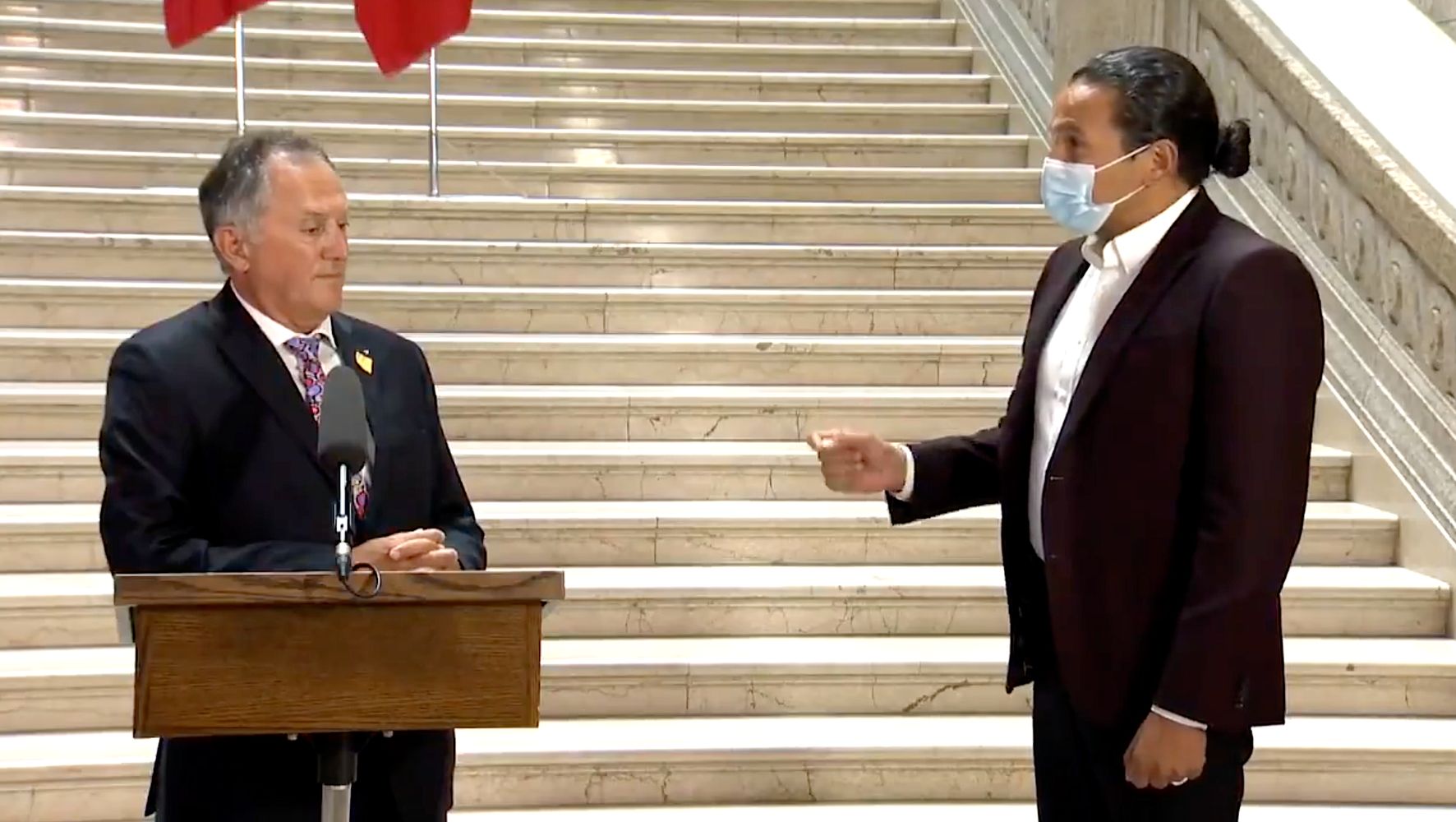