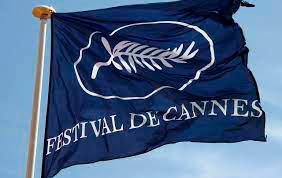 France: French filmmaker Giulia Ducourneau, who won the Grand Prize at the Cannes Film Festival for Titan on Saturday, became addicted to goosebumps at an early age thanks to her parents, doctors.

At the age of 34, best known for her feature film debut, Raw, Ducourneau quickly established herself as an outstanding and daring director.

A growing up tale with a bloody twist, about a vegetarian teen who discovers that she likes human flesh and blood, swooned critics when it was shown at the 2016 Cannes Film Festival.

The influence of “Titan,” about a young woman who has sex with machines and kills carelessly, was much the same, with critics closing their eyes during several scenes.

She told AFP during the first week of the festival that the shortlisted for the Cannes Film Festival Grand Prize was successful.

“I’ve always wanted to present genre films or science fiction films at major festivals so that this part of French filmmaking is not ostracized,” she said.

“People need to understand that genre cinema is a way of talking about individuals and our deepest fears and desires deeply, bluntly and directly.”

The flawless appearance of 39-year-old Ducourneau is in stark contrast to the messy collection of gore in her films.

The Paris-born daughter of a dermatologist father and a gynecologist mother, both moviegoers, suggests that her fascination with some of the most disturbing aspects of the human body has deep roots.

“Even as a little girl, I heard my parents talk about medical topics without taboos. It was their job. I loved poking my nose into their books, ”she said while promoting Raw.

Ducurnau was clearly pleased at the Titan press conference in Cannes when a critic compared her film to David Cronenberg’s Catastrophe and David Lynch’s Blue Velvet.

When she was only six years old, she secretly watched The Texas Chainsaw Massacre and as she grew up devoured the chilling Gothic stories of Edgar Allan Poe.

Ducourneau was a brilliant student, earning a double degree in French literature and English, and then began writing screenplays at the prestigious Femis film school in Paris.

Her short-listed 2011 short film Junior, shortlisted for the Cannes Critics’ Award, has already shown her passion for physical transformation.

“Genre films are the obvious choice for me to talk about the human body. A human body that changes and opens, ”she told Telerama magazine.– AFP 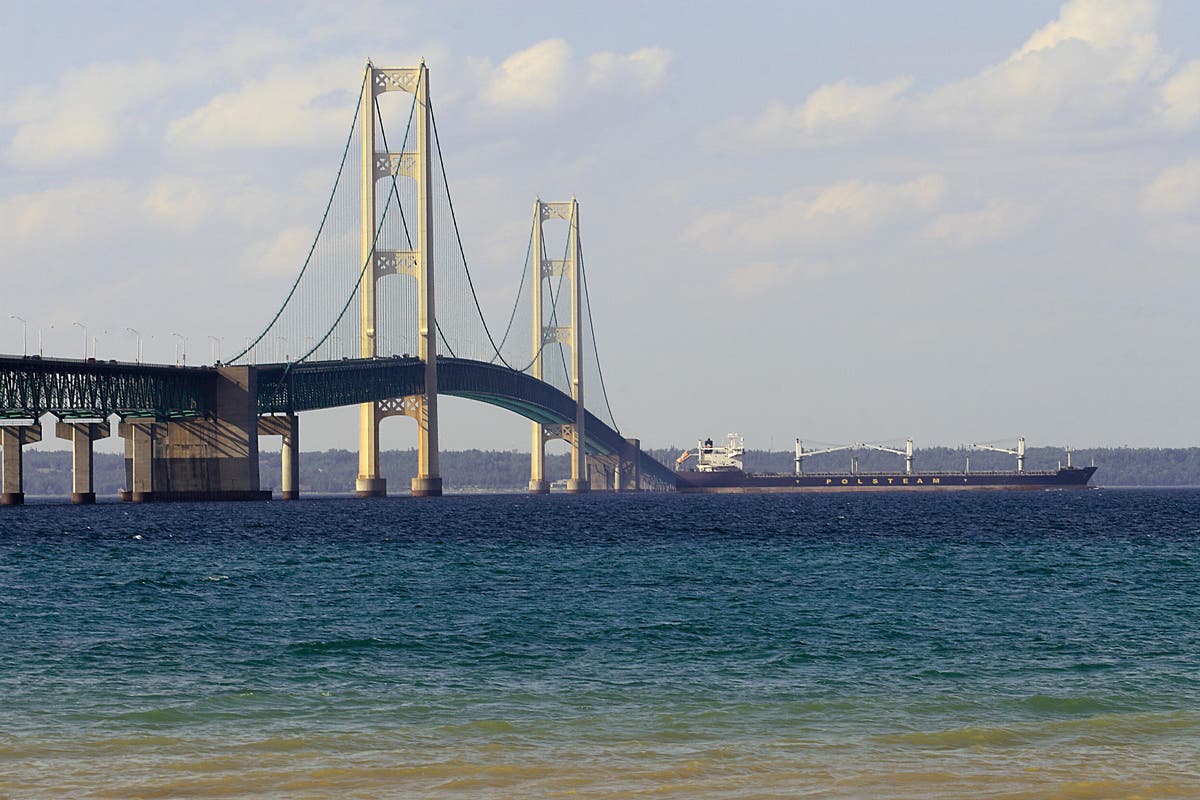 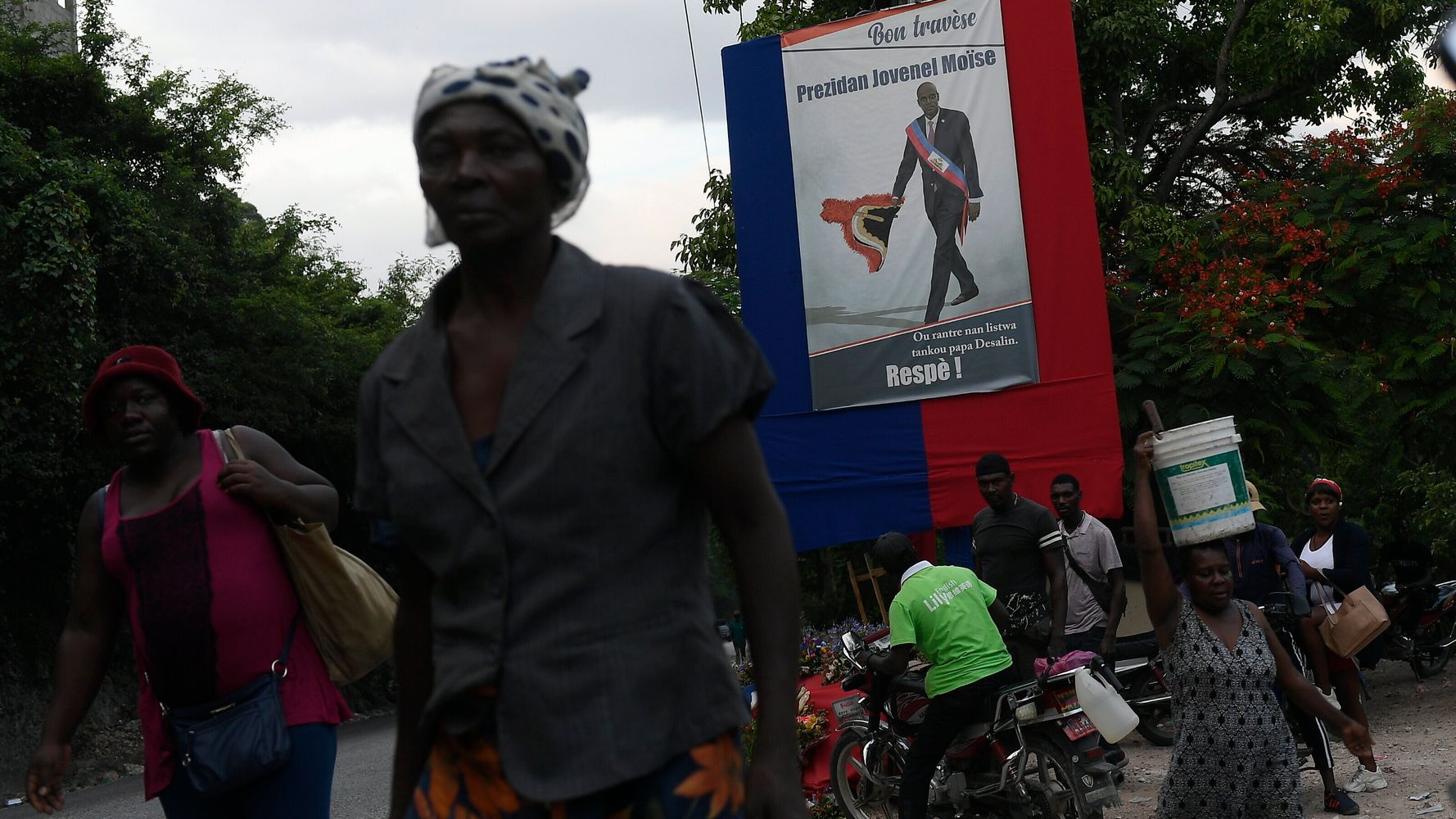