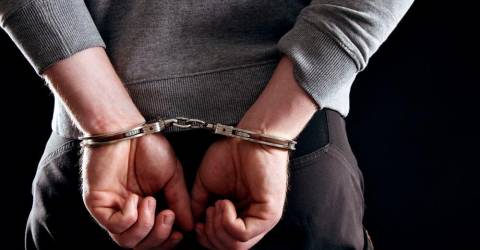 BAGHDAD: Baghdad police said on Saturday they arrested a group of tied men who allegedly attacked the hospital, a security source said. AFP the armed attack was carried out in retaliation after four Covid patients died due to oxygen cutoffs.

Police said in a statement that security forces “arrested an armed group that attacked Al-Kindi Hospital,” one of the main in the Iraqi capital.

About ten people participated in the attack, all of them were arrested, a source in the security services said.

The source said they belonged to the family of one of four patients who had died earlier when a power outage turned off the ventilators.

The situation in hospitals across the country during the pandemic was often disastrous.

In less than three months, Covid-19 squads have seen two deadly fires, one of which killed more than 80 people in Baghdad in April and the last at least 60 on Monday in southern Nasiriyah.

Since the start of the coronavirus pandemic, which has claimed more than 17,700 lives in Iraq, Covid patient care units have been hastily built. However, the country is still susceptible to constant power outages. – AFP 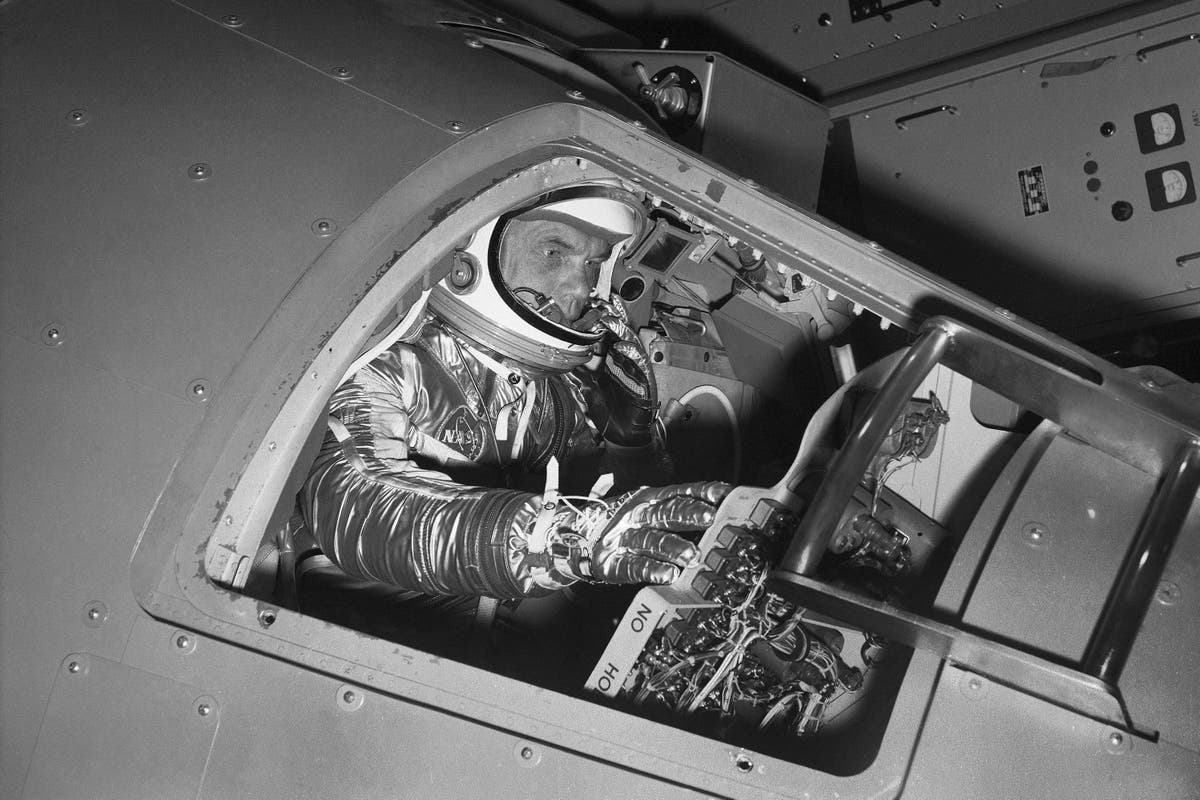 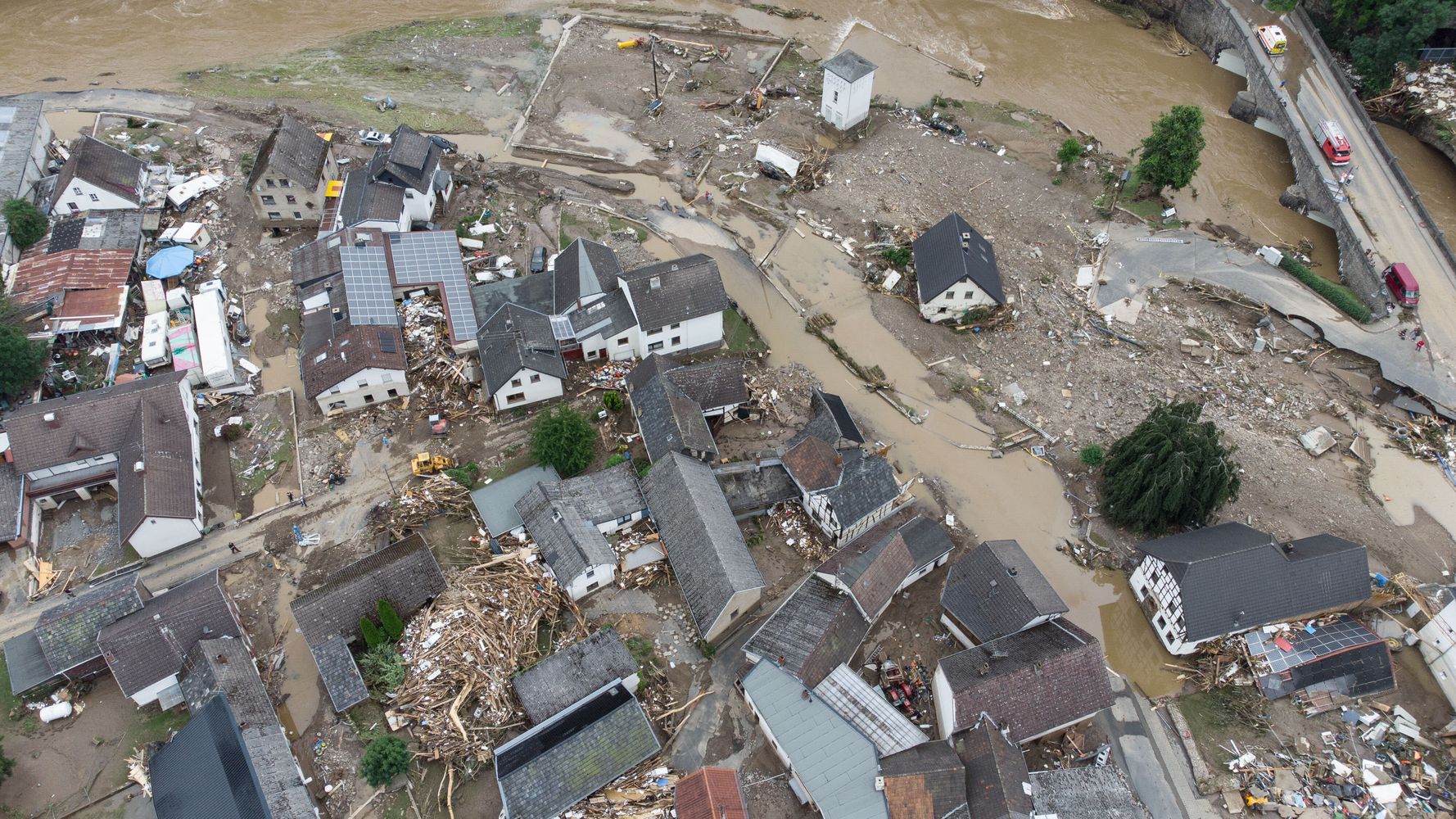