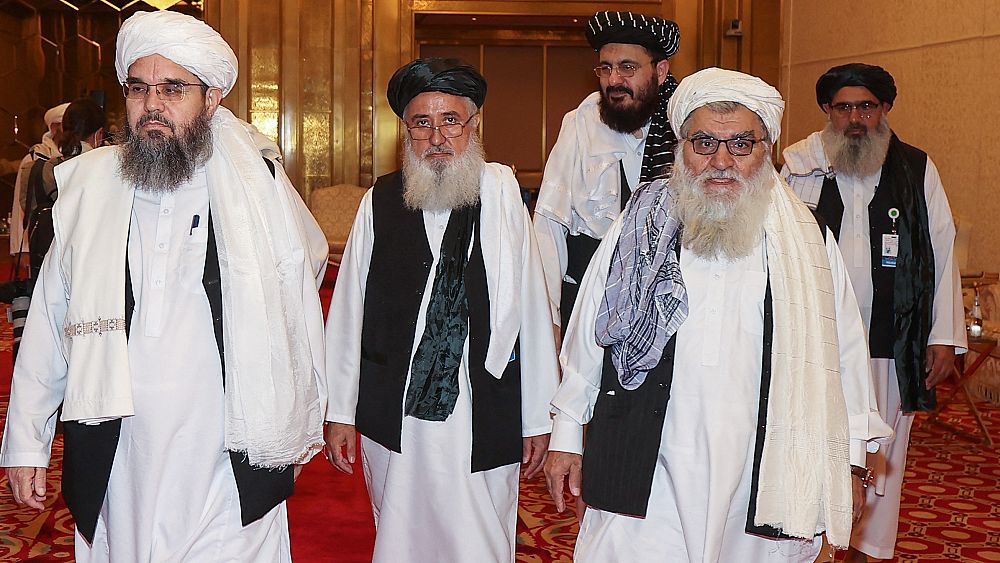 While heavy fighting continues in Afghanistan, the Taliban and the government are still negotiating, but there is little sign of peace.

Both sides met in Qatar on Saturday, as they have been doing for months. But sources familiar with the talks suggest that because the Taliban are fast on the battlefield, they have little incentive to reach an agreement.

Meanwhile, Pakistan on Saturday partially reopened its border with southern Afghanistan, which was closed after the Taliban took control of the strategic Afghan city of Spin Boldak after fierce fighting with government forces last week.

Mohammed Tayyab, a Pakistani paramilitary spokesman, said the decision was made due to “relative calm on the other side,” but the crossing would be closed to trade.

The Taliban have also tightened their grip in the north of the country, with clashes continuing on Saturday along the border with Turkmenistan.

In May, the Taliban launched a full-scale offensive, taking advantage of the beginning of the withdrawal of foreign troops, which should be completed by the end of August. They conquered vast rural areas, especially in northern and western Afghanistan, far from their traditional strongholds in the south.

Government forces are struggling to hold onto major cities while the Taliban have taken over large rural areas.

Meanwhile in Kabul, another sign of a deteriorating security situation are French citizens who flew home on a specially organized evacuation flight.

The embassy called on all French citizens to leave Afghanistan immediately.

In recent days, other countries, including India, China, Germany and Canada, have repatriated their citizens or asked them to leave the territory.

Foreign troops have been present in Afghanistan for nearly twenty years since the US-led invasion following the September 11, 2001 attacks. But in recent months they have retreated.

Deprived of crucial US air support, Afghan forces have not yet offered little resistance to the Taliban. Essentially, they only control major axes and major cities, many of which are surrounded.