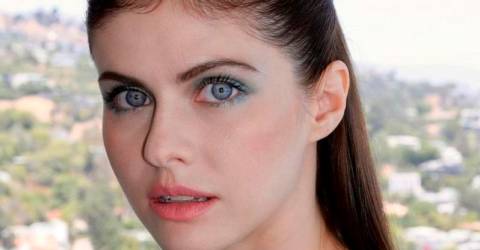 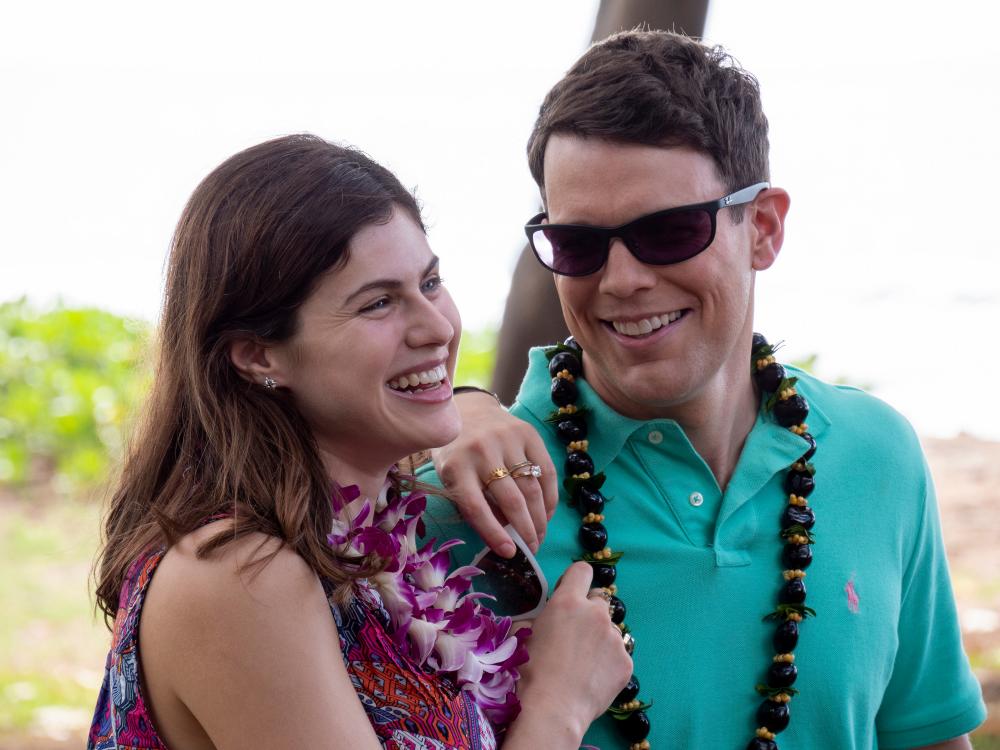 THE the latest limited edition from HBO, White Lotus, focuses on a group of VIPs traveling to a luxury Hawaiian resort and the chaotic week ahead for them and the staff alike.

Written and directed by Mike White, six episodes White Lotus offers a satirical perspective on the issues of privilege and identity against the magnificent backdrop of the Hawaiian island of Maui and boasts a talented cast of Connie Britten, Steve Zahn, Jennifer Coolidge and Molly Shannon.

Alexandra Daddario plays Rachel, a honeymoon newlywed at a resort with her husband Shane (played by Jake Lacey), whose fairytale romance takes a dark turn, leaving her questioning if this is really the life she wants.

She explained that while trying to put a little bit of herself into each role, she found that playing the conflicted Rachel made her realize, “How would I feel lost if I didn’t have what I really loved and aspired to? with great passion. ” “.

How closely did you work with director Mike White when it came to your character?

“One of the good things about auditioning is that when you come to work, you know that there was something in your recording that (you) did right. So sometimes it’s harder when you are offered something directly, because then maybe you need to shape it more, but … I realized that Mike liked what I was doing with the character, and I built it on that. …

“So I think our minds were together on what the character was supposed to be … I think we were on the same page and he really gave me a lot of freedom to follow my instincts for her. “

Do you feel like a lot of women go through the situation your character Rachel faces on the show when it comes to how their feelings of self change after marriage?

“I am in a very unique position. I am 35 years old, I have never been married, I am from New York, I live in Los Angeles and work in public as an actress. So, I am not (under) the traditional pressure of getting married.

“I think in Rachel’s case, she gets caught up in this whirlwind and then realizes that ‘Oh no, I’m married, but I’m not happy, (and) my career doesn’t make me happy.’

“I think there is a lot of pressure on women to be feminists, but get married and have children, but not have children too old or too young. Women are under a lot of pressure and I think this is common. There are a lot of conflicting signals about who you should be as a woman and I think Rachel is definitely going through one version of that and I can definitely take it my own way. “

Should Rachel be perceived as a likable character, or does she have her own set of flaws?

“I mean, I still wanted to make her cute and sympathetic. I think what she was going through was a real problem in her mind. And her feelings are real, she is fighting who she is in this life and how she got into this mess.

“Now, she got into this mess because of her own mistakes, and I think she probably knew better and just ignored it. But yes, I think you should feel, “What’s wrong with this girl?” But also, “I really believe in what she’s going through.” And … she really struggles.

“So I think it’s both, I think you should empathize with her, and I wanted to make sure there was some comment that as a woman you can get into a situation where you don’t super comfortable with. But that doesn’t mean every decision she makes is right. “

Daddario added that she hopes the show will offer some entertainment and a distraction as the world begins to emerge from the “hard times” of the global pandemic.

She will also soon have a new movie called The one who is in the shootout, in which she plays alongside Diego Bonetta.

“The script is so beautiful,” she said. “This was one of those sustainable projects that they tried to implement (for over ten years). It’s a really wonderful love story, so check it out. “ 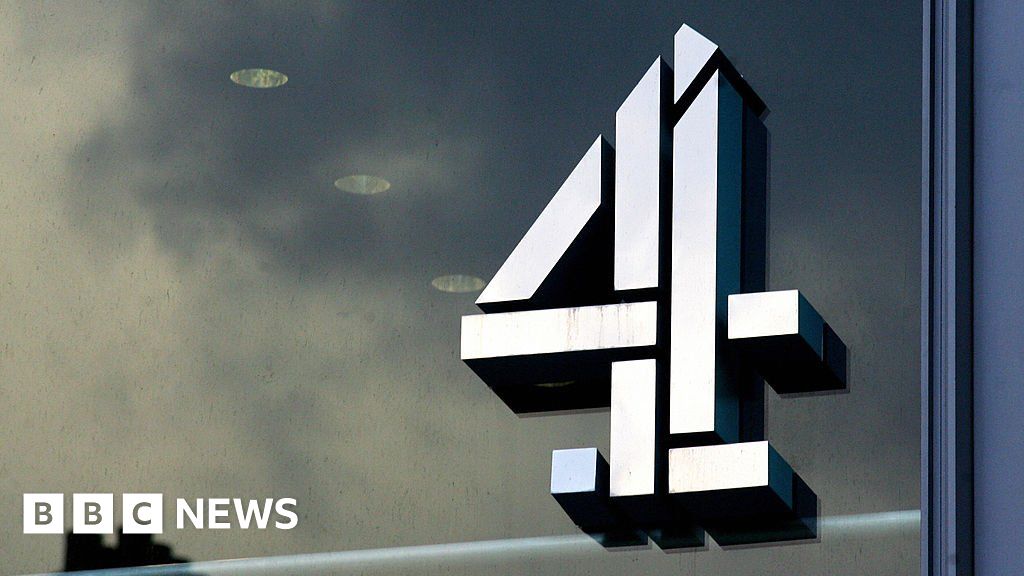 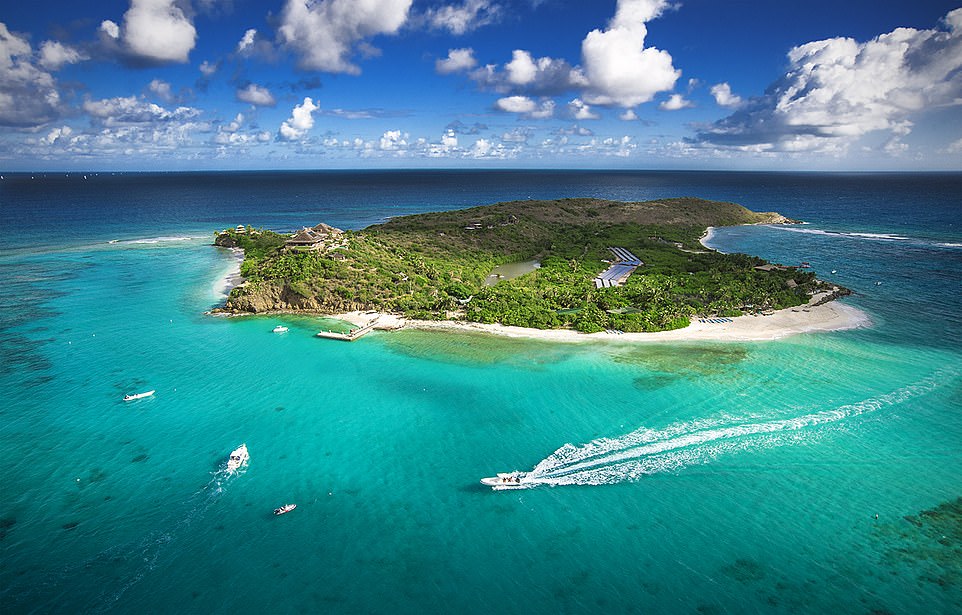