Prince William and Kate Middleton celebrated the birthday of their only daughter by releasing a new color photo a few hours before her big day on Sunday.

Kensington Palace said the Duchess of Cambridge snapped the beautiful photo of her middle child this weekend in Norfolk.

The Duke and Duchess of Cambridge also recently gave royal fans a peek into their family lives in a lovely new home video. The footage, which was shot to celebrate William and Kate’s tenth wedding anniversary, was filmed in Norfolk last fall.

The clip shows Will, Kate, Charlotte, Lewis and their oldest child, Prince George, walking along the beach, climbing trees, and even roasting some marshmallows.

“Thank you everyone for the kind messages on our wedding anniversary,” wrote the Duke and Duchess in a letter accompanying the footage by Will War. “We are very grateful for the 10 years of support we have received in our life as a family. Toilet.” 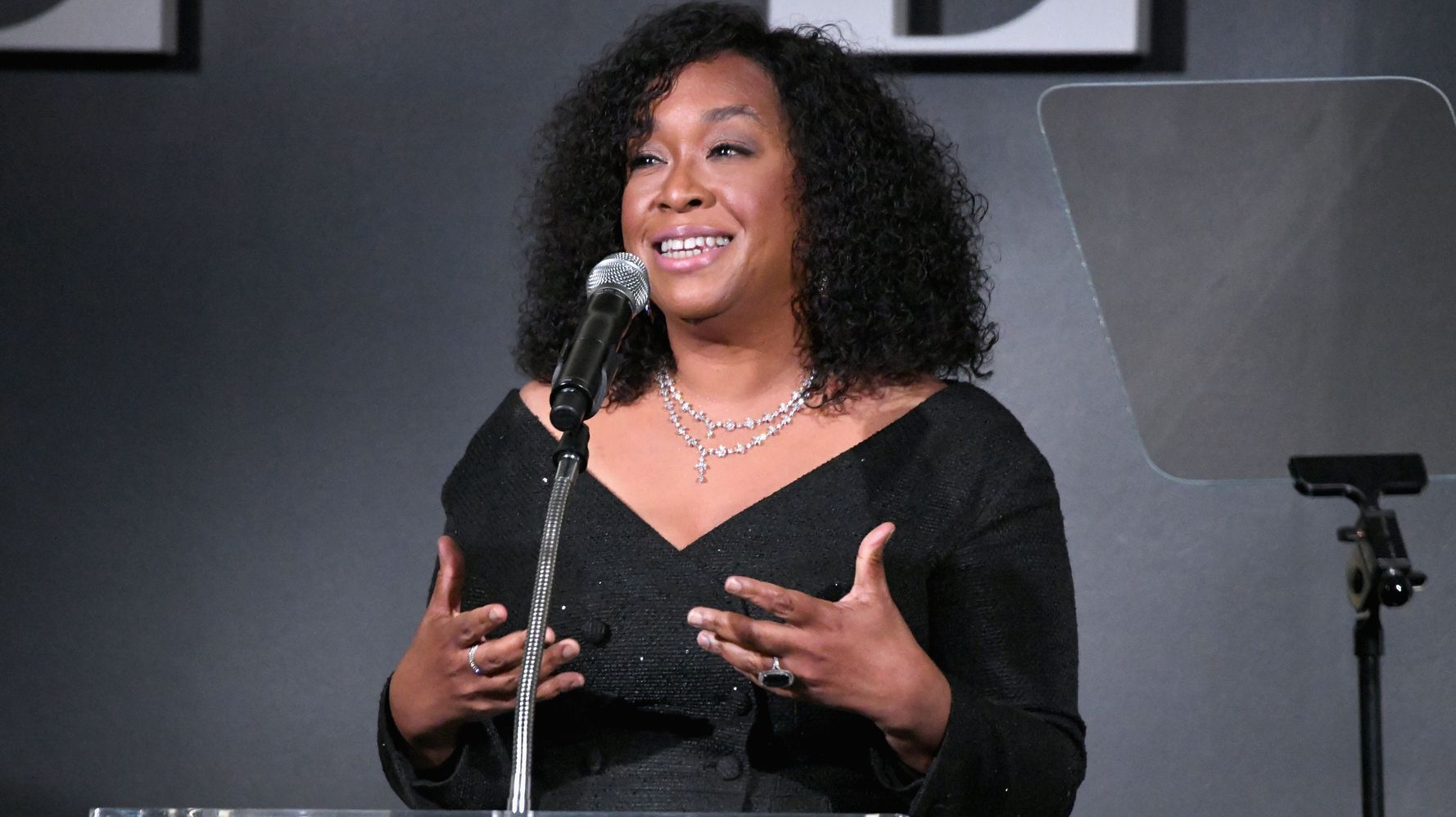