Six hundred boxes of paper in a dusty cabin.

Incredibly, that was what used to be our data storage rooms – all containing important data relating to our oil and gas exploration and production activities dating back 40 years. But perhaps the biggest surprise?

This was the same for every company in the energy market, with many hoarding even more. And many still do. So, do not make the mistake of thinking the energy market’s digitalization journey, as per the 4th Industrial Revolution, is a mature one.

Some companies have begun – we started in 2016 – but many are still at the starting line. But there is good news. More companies are eager to embrace digitalization in their strategy – critical to instigating the all-important shift in corporate culture. Plus, the pandemic need not hinder progress; in fact, our productivity has tripled over the last year.

So, why all the interest? For one, making use of advanced connectivity to optimize drilling and production throughput and improve maintenance and field operations could add up to $250 billion of value to the oil and gas industry’s upstream operations by 2030, according to McKinsey.

This speaks volumes amid the broader economic and environment concerns as energy companies juggle the costs of the transition to a greener future, ‘lower for longer’ oil prices, and the financial toll of COVID-19. Now, consider that up to 72 per cent of that $250 billion total value could be realized with the oil and gas sector’s existing infrastructure as exploration activities are declining and companies are focusing more on their brownfield assets, while an additional 28 per cent could be unlocked with low-Earth orbit (LEO) satellites and next-generation 5G technologies.

And on an offshore basis alone, connectivity to deploy digital tools and analytics could cut costs by up to 25 per cent per barrel. It is hard to overstate what an astonishing difference this could make to oil and gas firms’ balance-sheets.

The importance of embracing this efficiency feeds into potential partnerships too. The global data-sphere’ will grow from 45 zettabytes in 2019 to 175 zettabytes by 2025 – 300 per cent in six years, according to Seagate. And consider that nearly 30 per cent of the world’s data will need real-time processing.

This means that sharpening your digital knowhow could give you a significantly sharper competitive edge, especially if competitors are lagging.

We have experienced the value of kickstarting our digitalization journey first-hand. Historically, our data was not in good condition as the assets changed multiple hands. But we started investing in this space five years ago, which included digitalizing our legacy data – over 600 boxes of paper and seismic reels accumulated over four decades – and acquiring a sophisticated 3D seismic survey over 1,000 square kilometres long with the latest technology on the market.

The data acquisition took five months, but it yielded vast amounts, which was processed and interpreted in conjunction with legacy data. This exercise was hugely valuable to the upstream oil and gas business in Sharjah. The information harvested has impacted every part of our supply chain, making us more resilient and informed in what is a challenging and competitive environment.

Critically, these tools were instrumental in unlocking the first onshore gas discovery in Sharjah in 37 years, with the Mahani field discovered in 2020. Along with Eni, SNOC has achieved production in less than two years since signing the contracts, and less than one year since the discovery was announced – this is extremely quick by any standard.

Next, field production volumes will continue to rise and more wells will be drilled during 2021-2022 to appraise the structure and develop it with the help of the most advanced technology in the industry.

It is vital that all oil and gas operators continually refine their operational efficiency and relevance. For example, up to $900 billion could be wiped off the value of big oil and gas companies worldwide if governments more aggressively attempted to restrict the rise in temperatures to 1.5°C above pre-industrial levels for the rest of this century.

That equates to a staggering 33 per cent of total value. Against this backdrop, all fossil fuel operators must at least focus more heavily on strengthening their energy efficiency – a key area in which digital tools can be essential allies.

Yes, times are uncertain, and yes, there will be losers as well as winners over the next decade. But I hope that all energy firms are now truly listening to a fact that has been pointed out time and time again in recent years: your business will not survive if it does not embrace digitalization and adopt it as a culture.

It is a simple equation that carves a simple dividing line between the firms that will and will not survive the 2020s in this ever rapidly changing energy industry.

The writer is Head of Exploration and Production of SNOC (Sharjah National Oil Co.) 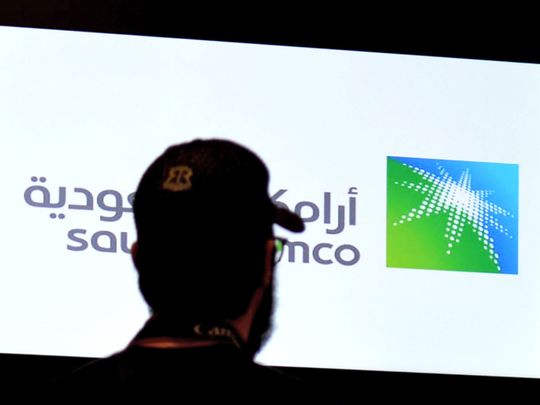 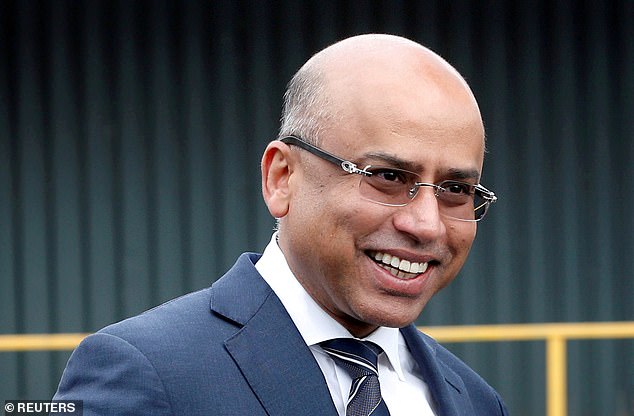 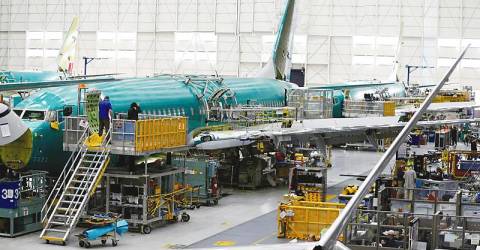 Weekend watchlist: 10 TV shows and movies to check out 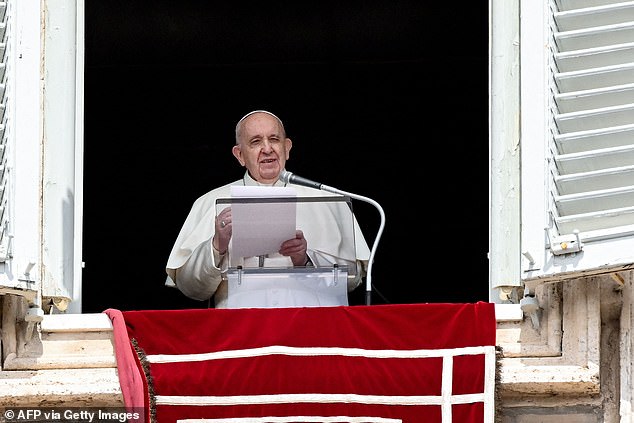 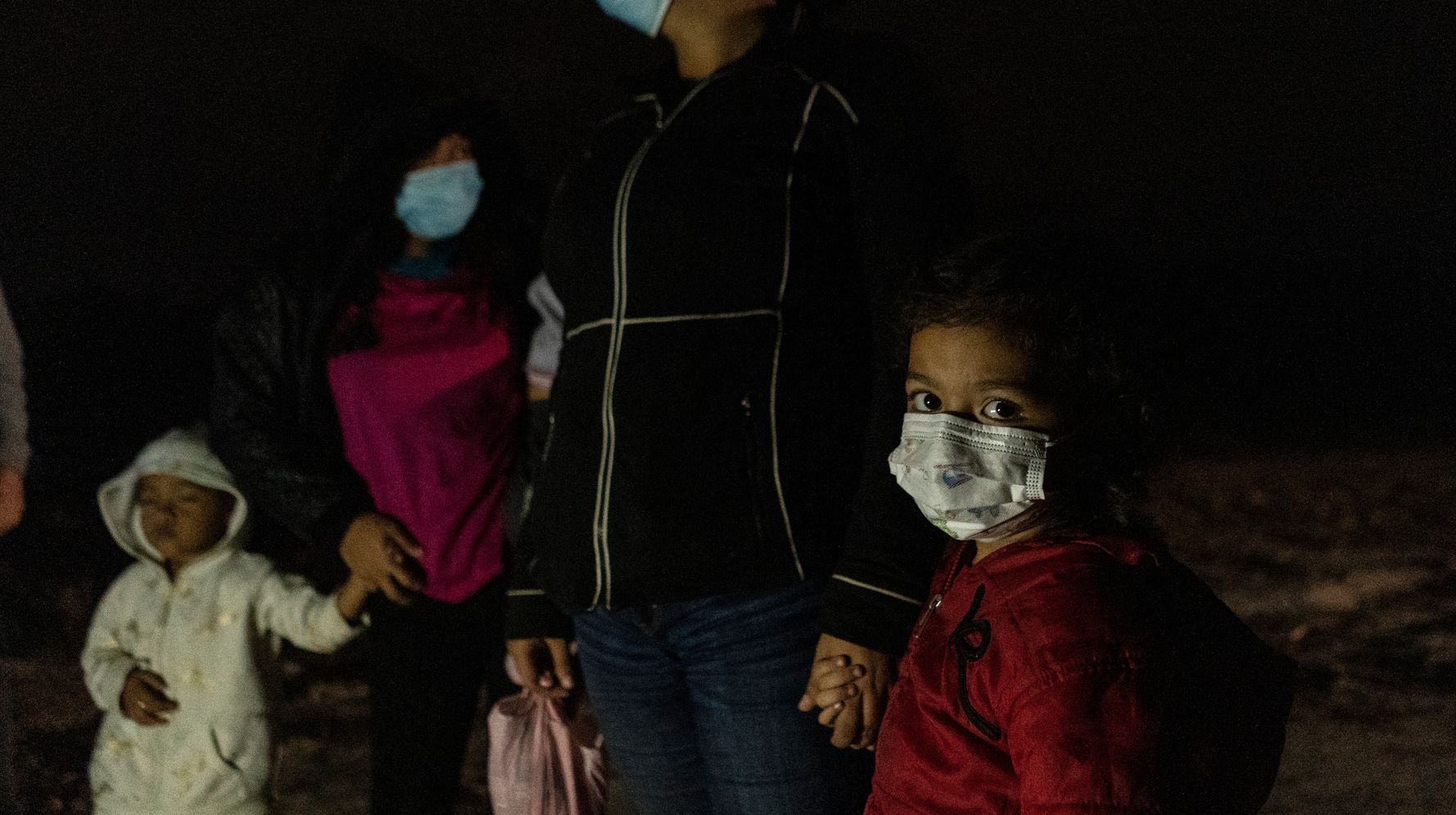