He said Brexit had given Britain “tremendous economic freedoms” to boost growth, and said he placed aviation “at the heart” of the government’s mission to create a global Britain.

Shaps said: “ If we show a stance we can do – if we think and act like an arrogant country, Israel, Singapore and South Korea – then I think Britain could become the largest economy in Europe by 2050. ” 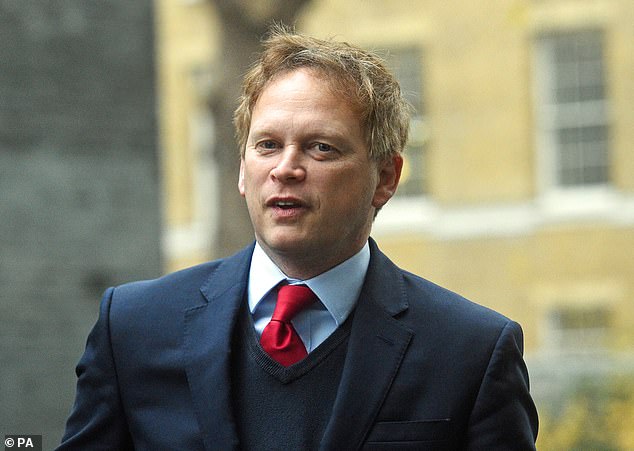 Investing in jet fuel from waste will help Britain lead the battle against climate change. Ministers estimate that the green jet fuel industry could add 1.7 billion pounds to the economy every year by 2040 and create as many as 11,000 jobs in the UK.

Before Covid, the aviation sector was contributing £ 22 billion to the economy every year.