Duty line Creator Jade Mercurio hinted that the season 6 finale is the final episode of all.

The last crime drama show remained a final fixation, and viewers were wondering if the show would return once it wrapped up on BBC at 10pm tonight (May 2).

Mercury’s message in response to DI Kate Fleming star Vicky McClure worries fans that it will indeed be the end of an era.

Mercury then proceeds to thank “the rest of the cast, our awesome crews and the production team @ worldprods @ BBCOne @ BBCTwo over the course of six amazing seasons”.

Martin Compston, who has played de Steve Arnott since the premiere in 2012 added: “It has been a lively and mentally packed few weeks of 10 years with the most amazing cast. Nothing more than the three below that I would be lost without.

He praised the role, describing it as a “work of life,” noting that it was “only achieved by adjusting the fans in series after series.”

Referring to the identity of the “fourth man,” Compstone wrote: “Answers coming? Sure.”

A seventh series has not been announced by the channel yet

About the possibility of a new operation, said the creator Jade Mercurio Radio Times In March: “We are in a situation where it is not entirely clear that there will be a seventh series.

“We hope that is possible. But we have to do the exit planning for Covid, and a whole bunch of other things around the idea that these things are not foolproof at all now,” he added.

It looks like fans will have to wait for the dramatic outcome of the sixth series before knowing if more is on the way.

However, with more than 10 million views to watch the final episode, it seems unlikely that the BBC will want to dedicate time to one of its greatest successes.

Viewers are busy predicting who the final member of “H” – also known as “The Fourth Man” – will be revealed as on tonight’s episode.

Duty line Closes on Sunday 2 May at 9 pm on BBC One. 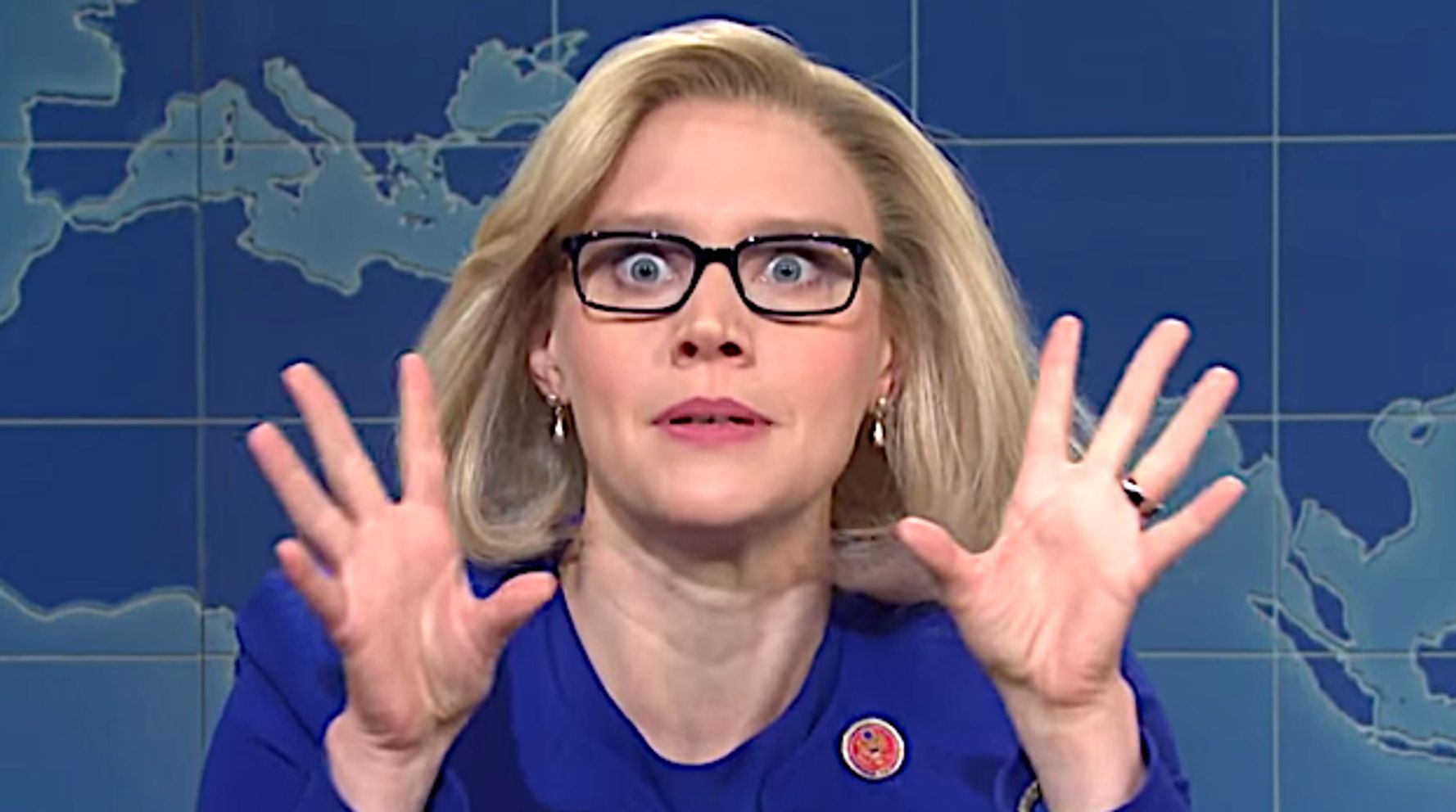 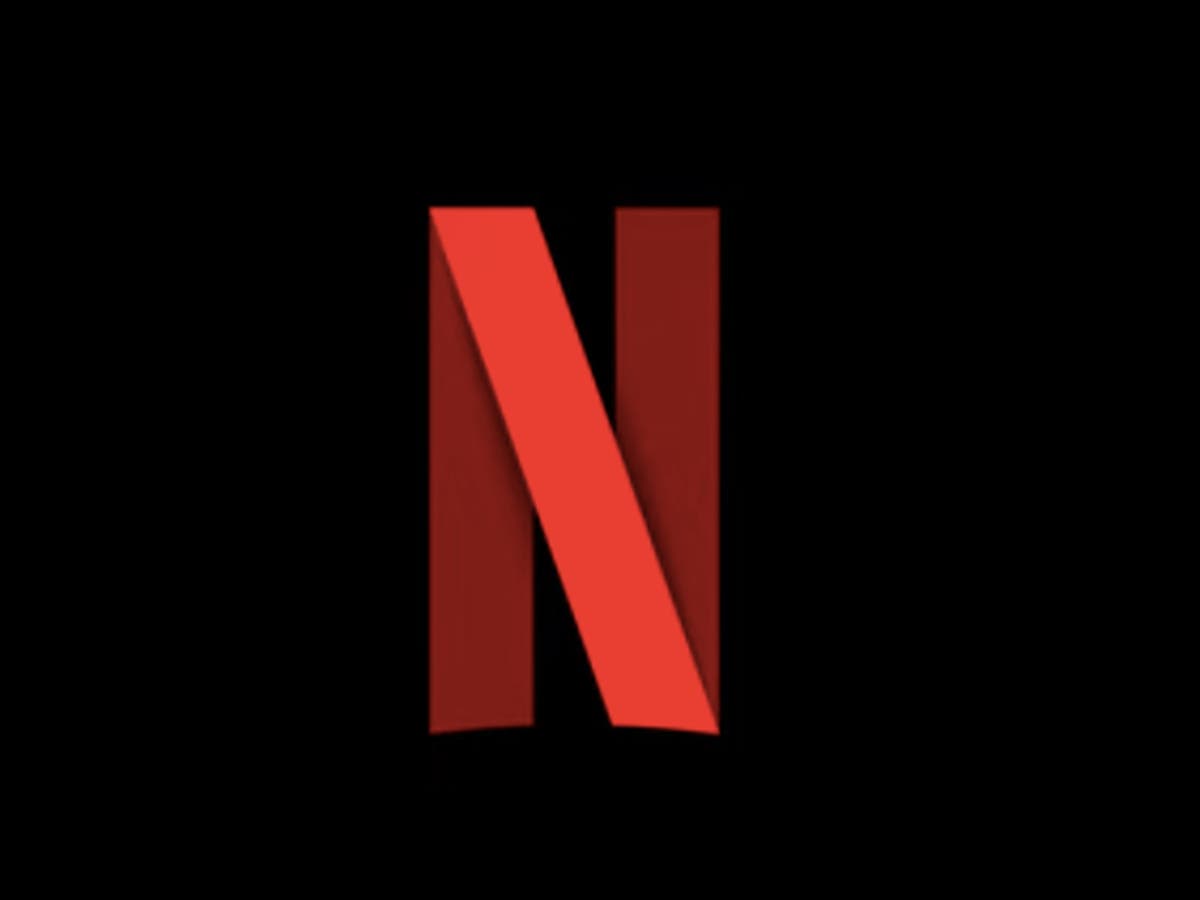