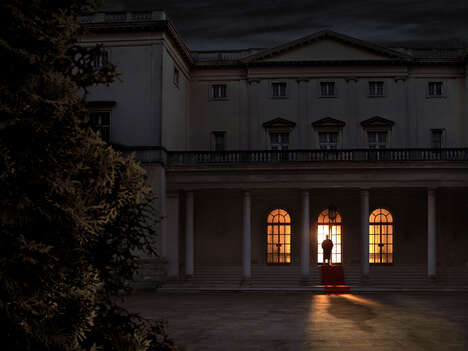 Germany’s international broadcaster Deutsche Welle has launched it’s Free Speech campaign with a new short film that highlights what keeps autocrats up at night: a free and independent press.

A working, independent press plays a major role in countries where people and the press are silenced or censored. DW hopes that its new short film and the accompanying campaign will draw attention to this issue and its consequences. “It’s our goal to work independently and provide unbiased information to people worldwide – especially for those in regions that suffer from limited access to news and reports,” says Peter Limbourg, DW’s Director General. “Our journalists don’t shy away from topics that some see as critical or controversial – and we will continue to do so in the future.”

The advert features a unique soundtrack written specifically by British musician Kelvyn Hallifax that improves the storytelling dramatically and makes the message much clearer. The numbers speak for themselves: the campaign has had over 17 million views worldwide and the soundtrack is the most asked-about aspect of the video on social media.