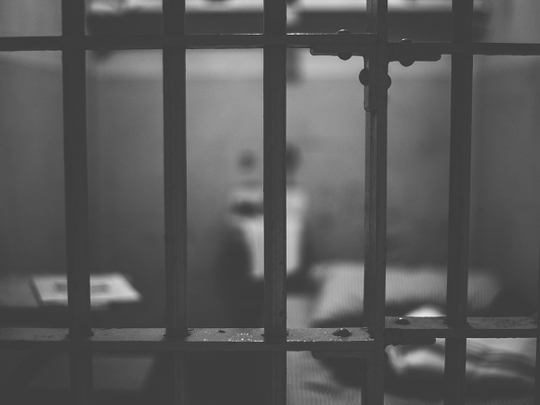 Quebec City: A former Quebec judge who was found guilty in 2012 of fatally shooting his wife has been released from prison ahead of a new murder trial.

The decision came after the federal Justice Department announced this week that Justice Minister David Lametti had ordered a new trial for the ex-judge after concluding a miscarriage of justice likely occurred in the case.

The department said the minister had reviewed evidence that was not before the courts at the time of Delisle’s trial or appeal.

Delisle was found guilty of first-degree murder in the death of his wife, Marie Nicole Rainville, and was sentenced to life in prison with no chance of parole for 25 years. His appeal was dismissed in 2013, and the Supreme Court of Canada refused to hear his case.

The former judge’s defense argued in court that the new evidence reviewed by Lametti suggests Delisle is probably innocent and that the death of Rainville was a suicide.