The personal data of around half a billion users is up for sale online. While the company confirmed that the data was being sold, it denied there was any breach of its servers, saying the data set was “actually an aggregation of data from a number of websites and companies”. 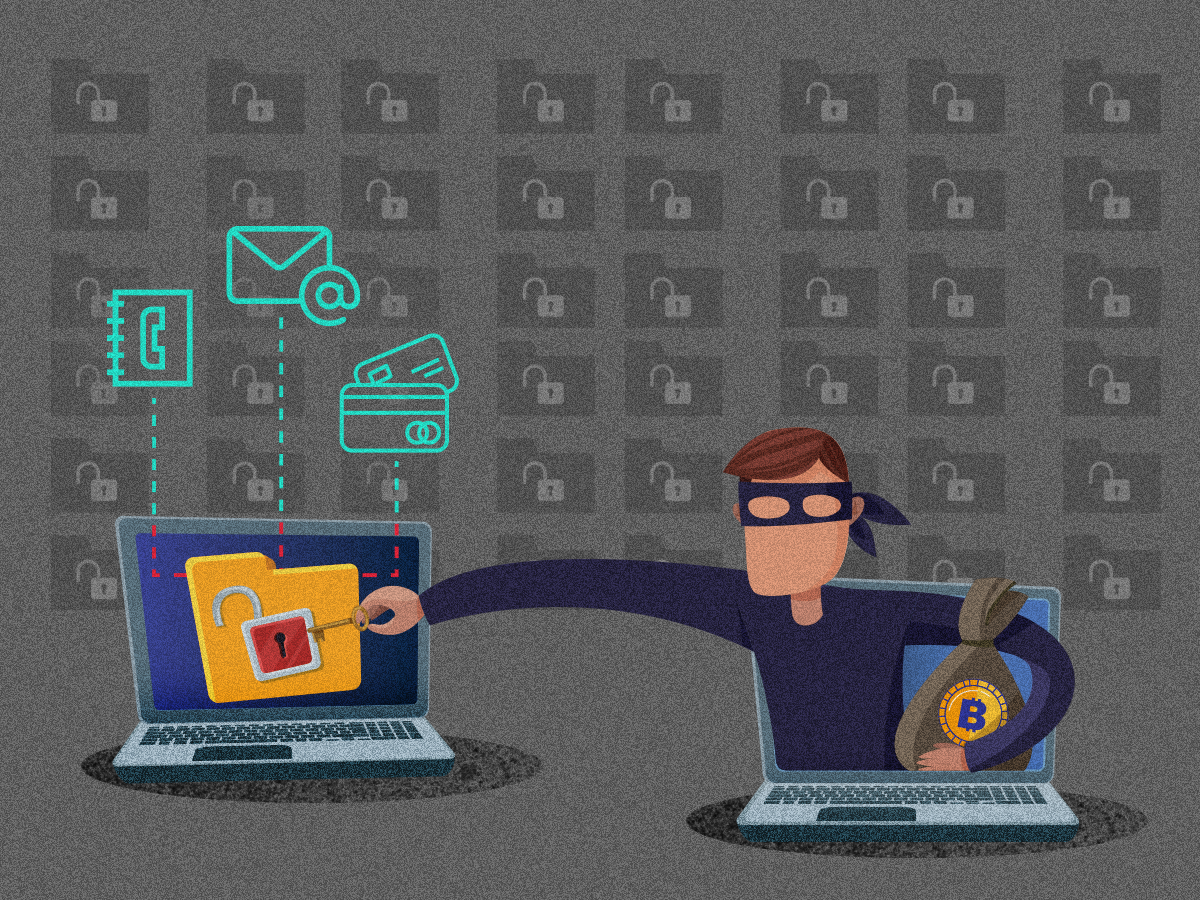 The personal data of 500 million LinkedIn users, two-thirds of its user base, has been put on sale online, according to a report from Cyber News.

Why it matters: This comes weeks after the data of users, including its founder Mark Zuckerburg, were put up on sale on the dark web. India has the second largest user base for LinkedIn with 71 million profiles, according to the data platform Statista. The US is the largest, with 170 million LinkedIn users. It has over 740 million users globally, the company said on its website.

LinkedIn’s defence: LinkedIn confirmed that data of its users was being sold but said its servers hadn’t been breached. “We have investigated an alleged set of LinkedIn data that has been posted for sale and have determined that it is actually an aggregation of data from a number of websites and companies. It does include publicly viewable member profile data that appears to have been scraped from LinkedIn,” a spokesperson said.

Closer to home, a slew of cybersecurity breaches at Indian startups over the past few months prompted the RBI to tighten its rules for payment companies and how they store customers’ data.

Six third-party fact-checkers of Facebook in India have joined hands to launch ‘Ekta’, a consortium of Indian fact-checking groups addressing misinformation related to the 2021 assembly elections.

What’s the plan? To help citizens in India access verified and fact-checked information by crowdsourcing suspicious messages, rumours and queries on WhatsApp tiplines.

Until May 3, Ekta will focus on misinformation related to the legislative assembly elections in Assam, Kerala, Puducherry, Tamil Nadu and West Bengal.

Meanwhile, Facebook said services on its platforms including Instagram and Whatsapp had been fully restored after thousands of users reported connectivity issues. Earlier on Thursday, more than 154,100 outage reports on Facebook, 80,200 on Instagram and 1,300 on Whatsapp were reported on outage tracking website Downdetector.com.

Chinese ride-hailing giant Didi Chuxing plans to confidentially file for a much-awaited public offering this month and has mandated Goldman Sachs and Morgan Stanley to lead the IPO, reports Reuters.

$100B valuation: The company, which counts SoftBank, Alibaba and Tencent among its investors, is eyeing a $100 billion valuation through its public listing, expected to take place in New York in July. Didi Chuxing was valued at $56 billion when it last raised capital in 2017.

New York vs Hong Kong: Didi Chuxing was initially considering Hong Kong for its IPO last year amid stricter audit rules for US-listed Chinese firms and heightened tensions between US and China. However, it later dropped the plan since the offering could attract more scrutiny over the company’s business practices, sources told Reuters.

Some hefty funding deals this week propelled a number of startups into the unicorn club. 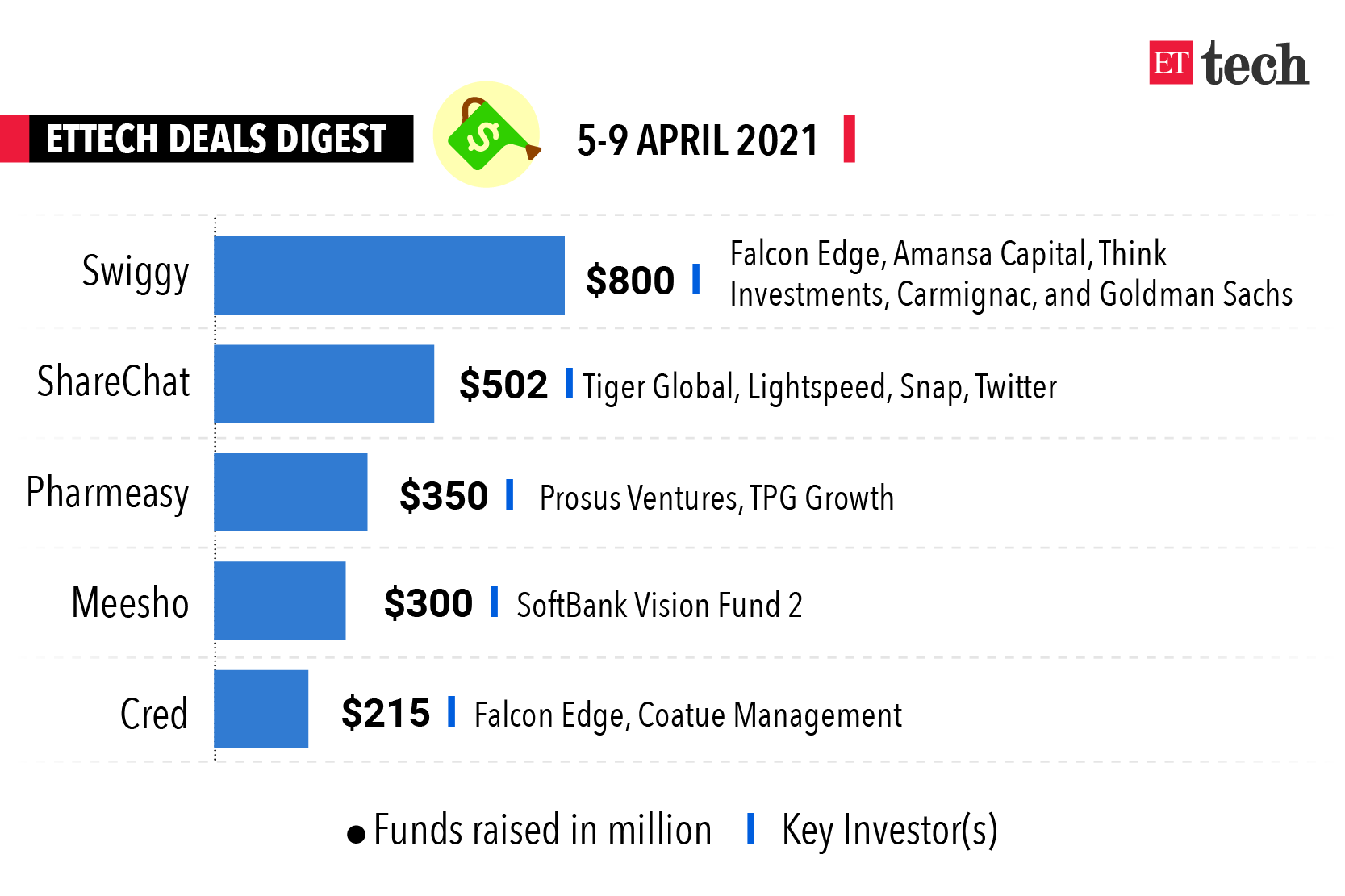 OFB Tech, Gupshup, Groww and Spinny were among the startups that raised funds this week.

Shibashish Sarkar, the group chief executive of Reliance Entertainment, has set up a special purpose acquisition company (SPAC) focused on the media and entertainment space in India, North America, Europe and parts of Asia.

What’s a SPAC? Read our explainer.

Details: International Media Acquisition Corp (IMAC) aims to raise about $230 million through a listing on Nasdaq within the next 12-18 months. It has received a nod from the US Securities and Exchange Commission (SEC).

The SPAC will target companies with an enterprise value between $150 million and $500 million. It will also look at studios, production houses, media assets whose valuations have significantly dipped and new media entities, including e-sports, animation and visual effects studios housed within struggling traditional media companies.

SPACs in India: Last month, Elevation Capital founder Ravi Adusumalli had joined hands with Think Capital’s Shashin Shah to launch a first-of-its-kind blank-cheque company exclusively focused on Indian tech companies that are seeking to list in the US. Renew Power recently did a $4.4-billion SPAC listing while SoftBank-backed Grofers is in talks to make its public market debut through a merger with New York-based Cantor Fitzgerald’s blank-cheque firm, ET reported in February this year. 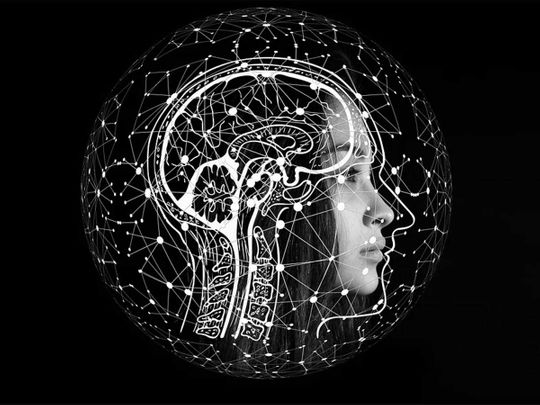 Mind over matter: the brain chip allows a paralyzed person to write 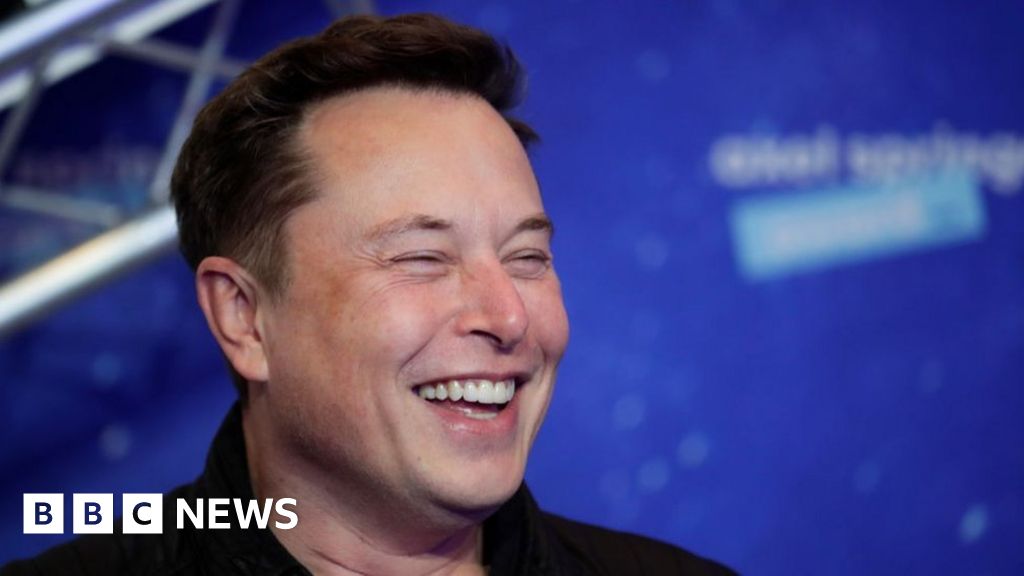