Most 17-year-olds dream of getting their driving licence at that age. Not many can say they beat Top Gear presenter Freddie Flintoff in the show’s biggest challenge.

Teenage racing hopeful Olivia Martin did exactly that on Sunday night, finishing ahead of the former England cricket star in the iconic Castle Combe circuit along with several other youngsters from the Junior Saloon Car Championship.

It is the latest reason why Martin is one to watch for the future. A top-level career in motorsport beckons for the Hampshire-born teen, whose career began at the age of seven when she started go-karting with her father. 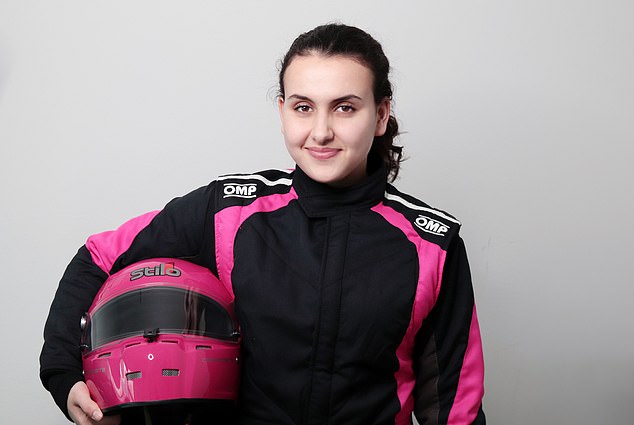 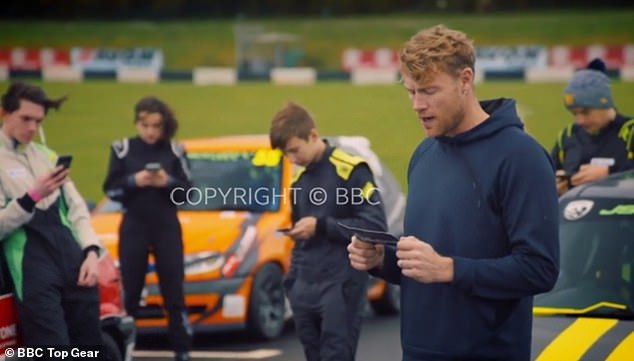 Now she’s made an appearance on the show she has been watching her whole life and beating Flintoff, albeit not the biggest achievement in racing, is still a career highlight for Martin.

Martin said: ‘It (Top Gear) is such an awesome show. I don’t think there’s been a bad episode or presenter – they’re all equally hilarious.’

Ask any motorsport racer, either established or budding, who their childhood influences were and ‘Top Gear’ is likely to be one. 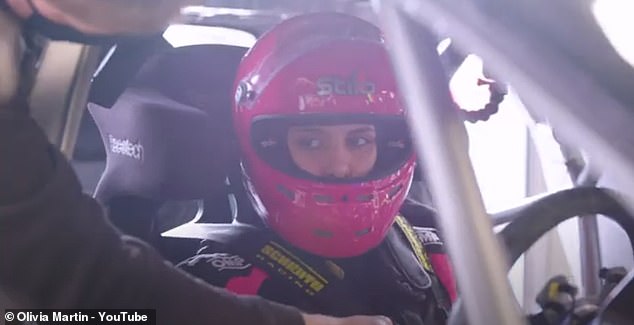 The name ‘Hamilton’ is also certain to come up, which is very much the case for Martin – but not the one everyone expects.

Rather than looking up to Formula One icon Lewis, it’s the seven-time F1 champion’s brother – Nicolas – who inspires the 17-year-old to get into her car every day.

The British Touring Car Championship competitor, 29, has cerebral palsy and Martin recognises his bravery to put his disability aside to compete like any other racer.

Speaking about Nicolas, Martin claimed: ‘I admire his pure determination to get in the car. To have his condition and do what others do is heroic. 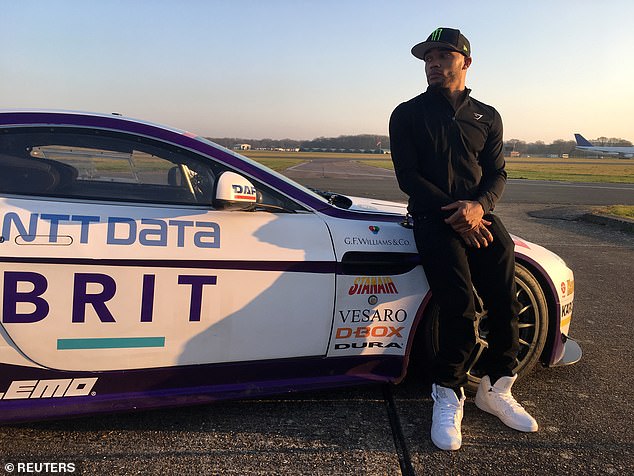 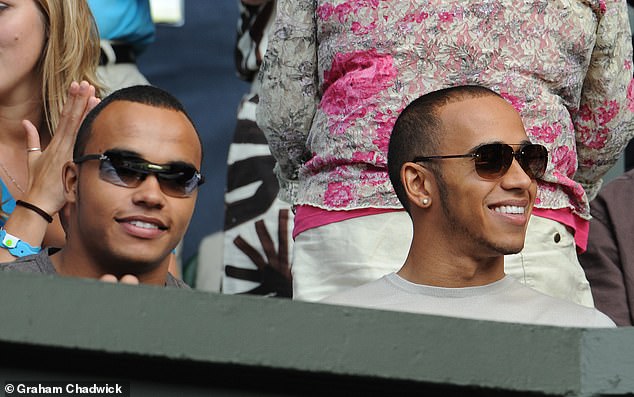 ‘I’m also so impressed by Jamie Chadwick, who won the inaugural W Series championship for women in 2019. Her partnership with F1’s Williams team is inspirational.’

Some would argue that what Martin has already achieved in her career in inspirational itself. Her on-track abilities in the Junior Saloon Car Championship have seen her signed as Team Hard.Racing’s first female driver in the category – a success all the more significant given that only five per cent of UK racers are women.

Martin has already tested in a fully-fledged touring car – she described recently driving category veteran Adam Morgan’s Mercedes as like being ‘in her element’. 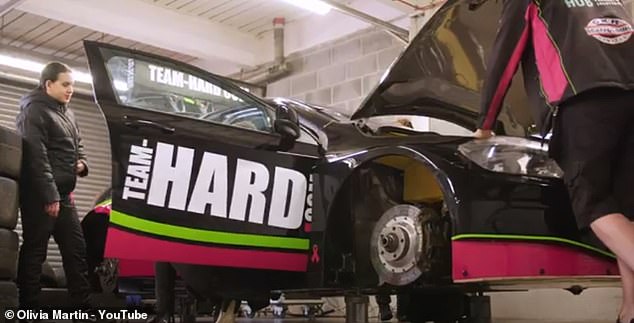 Martin (left) races in the Junior Saloon Car Championship and is Team Hard.Racing’s only female driver

But the elements were definitely against her when she stepped up a category at the Donington circuit in December, though she showcased not only her remarkable skills but also some quick-thinking and maturity to get one of her best results on the track so far.

It was her first visit to the Donington event, and her first time racing a more powerful car, when her windscreen wipers failed in torrential rain during qualifying. She completed four laps driving with her head out of the window to see, and still qualified seventh.

The only woman racing in her class, and one of only two women on the circuit, Olivia then took the lead in the race and – despite a problem on the final lap – finished second in her class, one of two podiums that weekend. 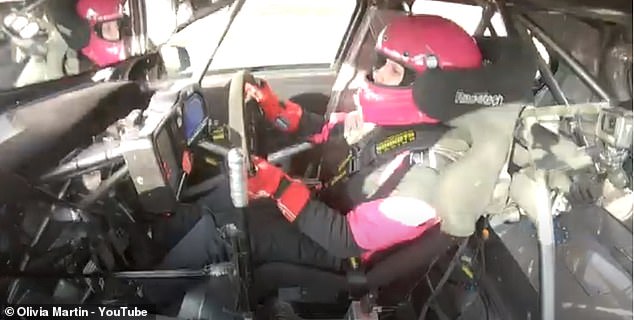 But Martin is nowhere near where she wants to be come the end of the career, even though her Top Gear heroics have elevated her status to new heights.

A drive at the W series is Martin’s next aim. She says that championship has proved women racers can do what their male equivalents do, and do it independently.

But there’s no reason to suggest that a F1 appearance is out of the question for Martin. According to the 17-year-old, there’s no reason why women can’t compete with men, and that a showing on motorsport’s biggest stage would be a ‘dream come true’. 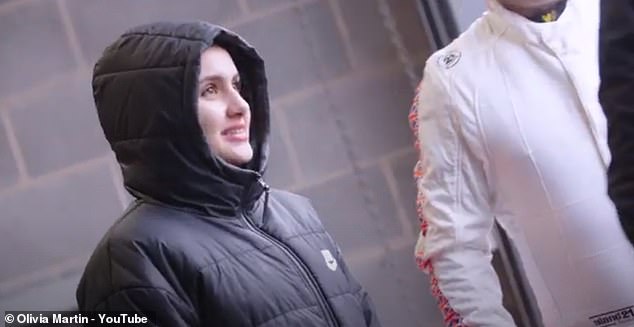 After all, Martin believes there can be no limits on who can make their name in motorsport. Your background and age should not determine how far you can go in the industry, according to the budding teen.

She added: ‘As Lewis Hamilton showed, and is still showing, if you are willing to work hard and make the connections, you can showcase your talent.

‘Being rich doesn’t win you races,’ she continued, but she now has a priceless victory over Flintoff in her career highlights reel.

Top Gear’s tribute to Sabine Schmitz is now on BBC iPlayer and will also be shown on BBC One on Wednesday at 7.30pm (BST)