The Power is back! Darts legend Phil Taylor to come out of retirement and compete in the inaugural World Seniors Darts Championships after 16-time world champion quit the sport in 2018

By Daniel Davis For Mailonline

Darts all-time great Phil Taylor will make a sensational comeback to the oche to compete in a new version of the world championships next year.

Taylor, 60, retired in 2018 after losing out to Rob Cross at the last hurdle of the biggest prize in the sport.

The 16-time world champion will dust off his arrows, however, when he takes part in the inaugural World Seniors Darts Championship for over-50s. 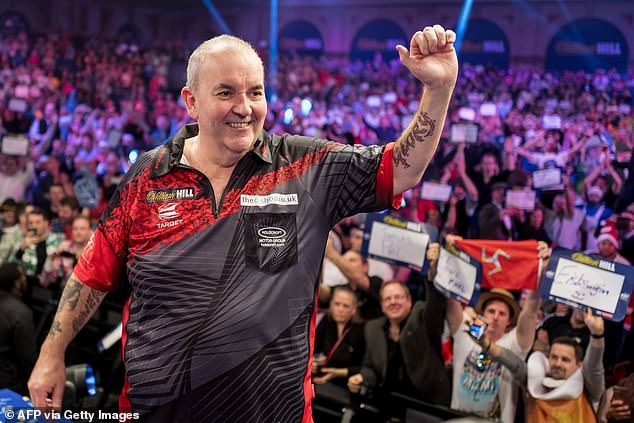 It is expected that at least 14 other players to have lifted the coveted trophy, now named after Sid Waddell, have also been invited to compete.

‘The Power’ stepped away from playing competitively after his chastening 7-2 defeat to Cross, who went on to win the tournament, three years ago. 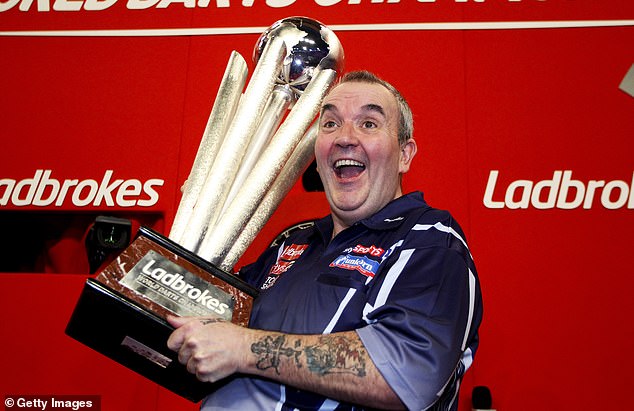 Taylor, a 16-time world champion, retired in 2018 but will take part in an over-50’s showpiece

His highly-anticipated return will stir excitement among his fanbase – which has been prevented from watching Taylor in person in exhibitions due to the pandemic.

The winner of the over-50s showpiece, which is promoted by big-hitters MODUS Darts and Jason Francis, will be awarded a minimum of £25,000.

It has been suggested that talks are underway to determine a location – with venues in London and elsewhere in the UK being considered.

Work has also begun on securing sponsors and TV coverage with an expected, albeit rough, start date of February 2022. 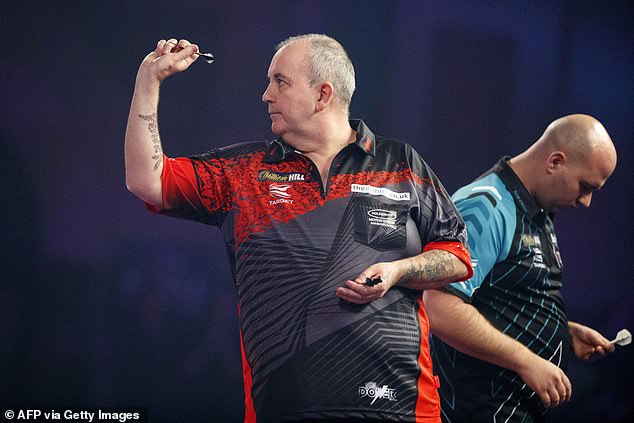 Two spots on the stage will be awarded to the winners of a qualifying tournament.

That will be available for all amateur darts players, provided they are over the age of 50, later this year.

Any hopes of being able to watch some of the sport’s star-studded veterans currently competing professionally have already been dashed, however.

Gary Anderson, Raymond van Barneveld and Peter Wright, all world champions in their fifties, are unlikely to take part due to the strict nature of their PDC deals. 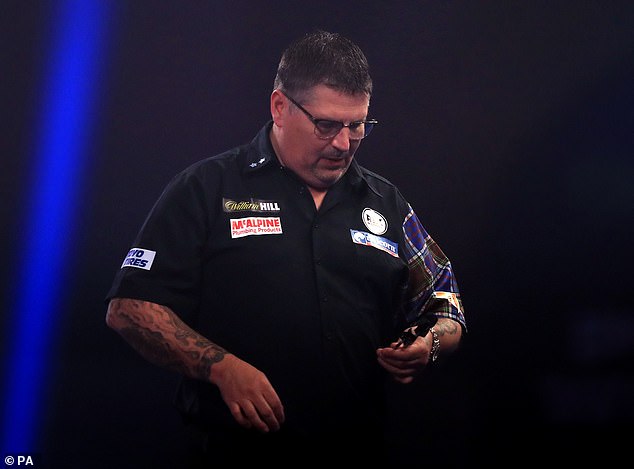