The Mirror Book Club’s Jake Kerridge reviews addictive new thrillers out this week to keep you gripped and entertained.

New thrillers by the succesful authors are among seven reviewed in this week’s bumper special edition.

Read on to find out what Jake thought of the suspenseful seven – and don’t forget to join the Mirror Book Club.

A man is murdered and turns out to have a connection to the long-ago kidnapping of Win’s cousin Patricia.

Win investigates with his customary disregard for sticking to the law and it’s the usual Coben formula of the cold case that suddenly becomes red hot, deployed as grippingly as ever.

The smug, misanthropic Win is a very different type of hero from the genial Bolitar and some readers may find his promotion to lead character is too much of a good thing, but by and large I enjoyed being exasperated by him.

Nevis is a university student, a bit of an oddball who much prefers maths problems to human beings.

Her only friend is her flatmate Satnam and she is devastated when a sudden attempt to jump off the Clifton Suspension Bridge leaves Satnam in a coma.

Feeling guilty for not realising her friend was suicidal, Nevis seeks atonement by turning sleuth and investigating what drove her to it.

Meanwhile, the university staff’s attempts to hush up matters in their own self-interest lead to further disaster.

Abuse of power in academia – something Mel McGrath has experienced in her own life – is a theme that gives the book an angry core.

But it is also life-affirming and I doubt we’ll see another detective as endearing as Nevis for some time.

The Dare, by Lesley Kara

Kara’s third novel begins with 13-year-olds Lizzie and Alice having a furious quarrel while on a country walk. Then Lizzie suffers an epileptic fit and wakes up by a railway crossing to find bits of Alice everywhere.

Alice has been struck by a train and Lizzie, unable to remember what happened leading up to her death, finds herself blamed and ostracised.

The newsletter is emailed out first thing every morning, at 12noon and every evening.

Never miss a moment by signing up to our newsletter here.

Then the novel fast-forwards a dozen years and somebody still seems keen to exact revenge on the grown-up Lizzie for Alice’s death.

It’s all familiar territory for the psychological thriller but it feels fresh as new paint since Kara uses the old box of tricks so effectively, misdirecting your attention with expert cunning and then biffing you on the back of the head with her twists.

Into The Fire, by Rachael Blok

This is the third outing for DCI Maarten Jansen, a Dutch-born detective based in St Albans, whose plain-speaking approach contrasts with the genteel hypocrisy he encounters while investigating dodgy goings-on behind middle-class facades.

Here, he’s heading off the beaten track to a grand but decrepit mansion in the countryside for the launch
party of a new virtual reality game because one of the guests has received death threats.

Happily, he is on hand when tensions between the investors boil over and the gathering descends into deadly chaos.

The Jigsaw Man, by Nadine Matheson

This debut novel by a criminal lawyer begins with DI Anjelica Hanley finally feeling ready to return to work after a serial killer known as the Jigsaw Man (on account of his penchant for chopping people into pieces) tried to murder her.

But although the Jigsaw Man is now safely in jail, a trail of body parts strewn around Deptford suggests a copycat killer is at work and she faces the prospect of asking her old adversary for help in getting into the killer’s head.

With a wit that complements her dark subject matter, Matheson writes superbly about Hanley’s relationship with her close-knit, under-funded team, and her family’s and local community’s suspicions of a black woman working for the police. A book to make you think, feel – and jump out of your chair.

Who Is Maud Dixon?, by Alexandra Andrews

The crime at the centre of this debut novel is a highbrow version of identity fraud. Very few people know the real identity of Maud Dixon, a famous American novelist who makes Elena Ferrante look like an attention seeker. One of them is her assistant, young wannabe writer Florence Darrow.

When the real ‘Maud’ dies while the pair are on a trip to Morocco, Florence decides to take over her identity and keep the novels coming.

This is great fun in a cheerfully amoral Patricia Highsmith vein.

Initially a satirical character study, it ends up as a pulse-quickening barrage of twists and reversals.

The Fine Art Of Invisible Detection, by Robert Goddard

In some ways, Goddard’s new novel follows his usual formula – a decent, middle-aged, slightly humdrum British man is ­propelled by chance into a dangerous adventure.

In this case, it’s 41-year-old teacher Nick who stumbles on a sinister international conspiracy.

When her boss is killed on an assignment in London, she reluctantly takes over the case, and her ordinariness and self-effacing attitude prove to be valuable sleuthing assets.

Eventually, her investigation brings her into contact with Nick and they team up in a book that mixes gentle character comedy with an alarming body count and pounding suspense.

An odd combination but Goddard, the old pro, manages to pull it off perfectly.

This month, the Mirror Book Club book of the month is Ask Again Yes by Mary Beth Keane.

In a 1970s New York suburb, lonely Lena Gleeson tries to befriend standoffish neighbour Anne Stanhope without success. But romance blooms between Lena’s daughter Kate and Anne’s son Peter – until a violent incident flares and the teenagers are forced apart.

They reunite as adults but can the families overcome the bitterness of the past? 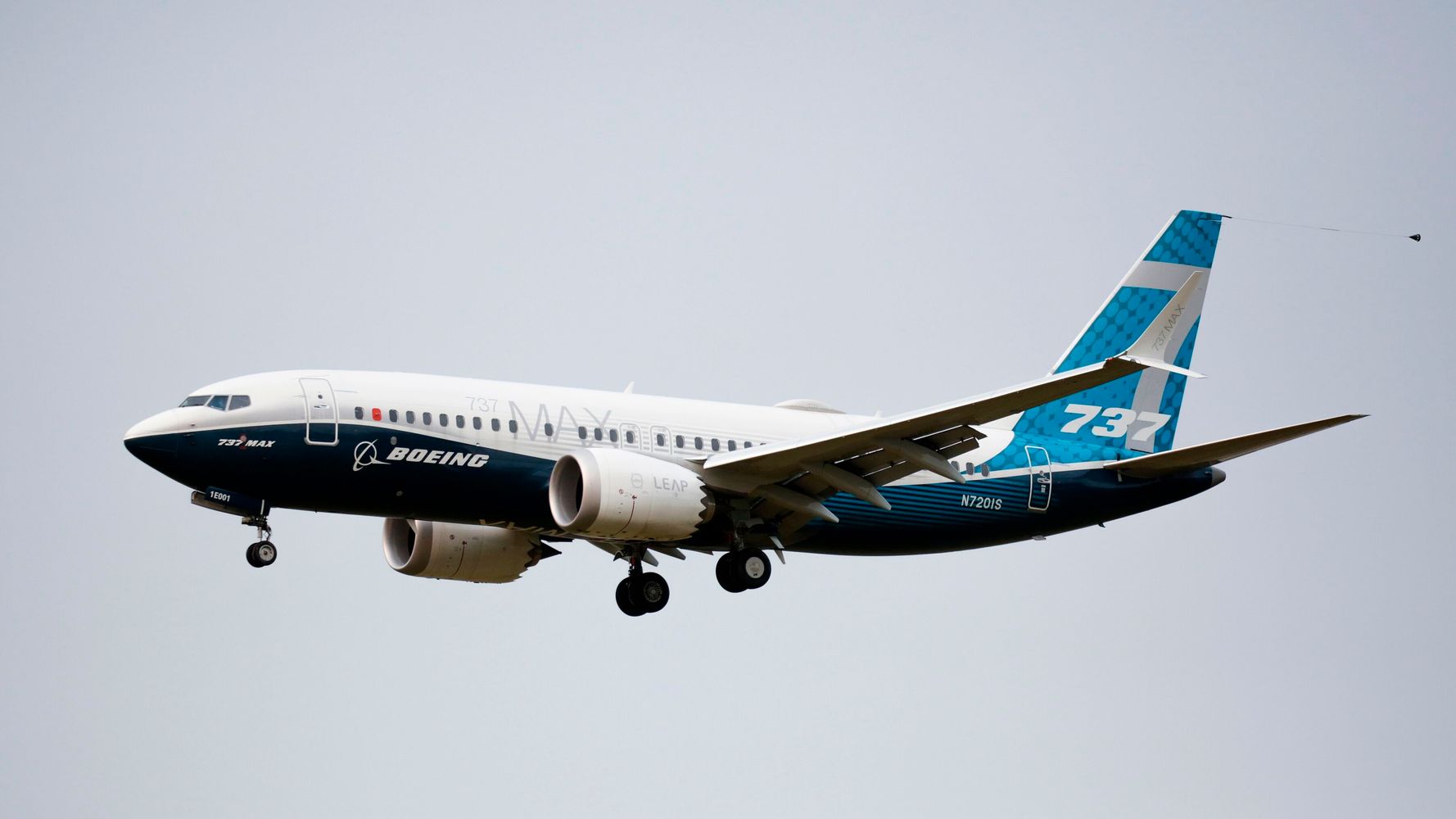