A cousin says his wife called him a “dictator” because he refused to name their son after her favorite movie character.

The man says his wife is currently pregnant with their first child and the couple did not discuss potential names until they found out that they were expecting a baby.

When they shared the news with their families, he said that they all made their own suggestions for a name, but his wife said that they did not need to think of any of them because “she already had a name and felt strongly about it.”

Upset that she chose a name without consulting him, he asked her about it and she said she was determined to call her young son “Frodo” in honor of her favorite character from The Lord of the Rings.

He said, “She talked about how awesome and unique the name was, but I really didn’t think she was serious. She said I have to watch the movie and see what the name looks like and love it.”

I said no way. I asked, “Why not, the movie is famous and so is the name.” For me that’s the problem … you’ll always be associated with this character from Lord of the Rings.

“For me, this was a moment No. No. My wife said I was narrow-minded and called me a dictator only because I told her that this is the name of my death over.”

“Our son deserves a reasonable name and he is not related to a character from a movie. I picked it up and told her that she can love the character however she wants, but choosing a name for our son is a dangerous thing and each of us should have an opinion.”

“She collapses, goes crazy and pretends that I treat her like an incubator.”

He says the controversy also caused tensions with their families as his sister-in-law told him that the mother should say “80 percent” in the name and that he needed to stop “pressing” her during pregnancy.

Instead, his brother suggested that he simply go behind her back and put the name he wanted on the birth certificate instead, but the husband told him he would never.

He posted on Reddit to ask if he erred in refusing to use the name Frodo and was vehemently defended by other people who argued he did the right thing.

Someone said, “You have to choose a name that both of them agree on. Stay away from fictional species names, in order to love all that is sacred. A child named Frodo will be tormented by having hairy feet, for being short, or just getting a terrible name before he gets to the middle of the road In elementary school. “

Second books: “Your wife needs to think about your child, not her favorite character. Your child will be 100% bullied and may lose his job opportunities for calling him something silly.”

Besides who are you? Let us know in the comments. 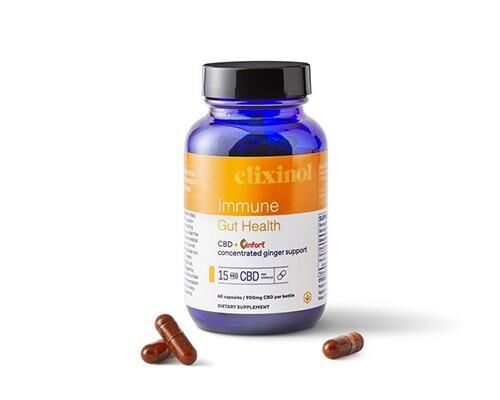 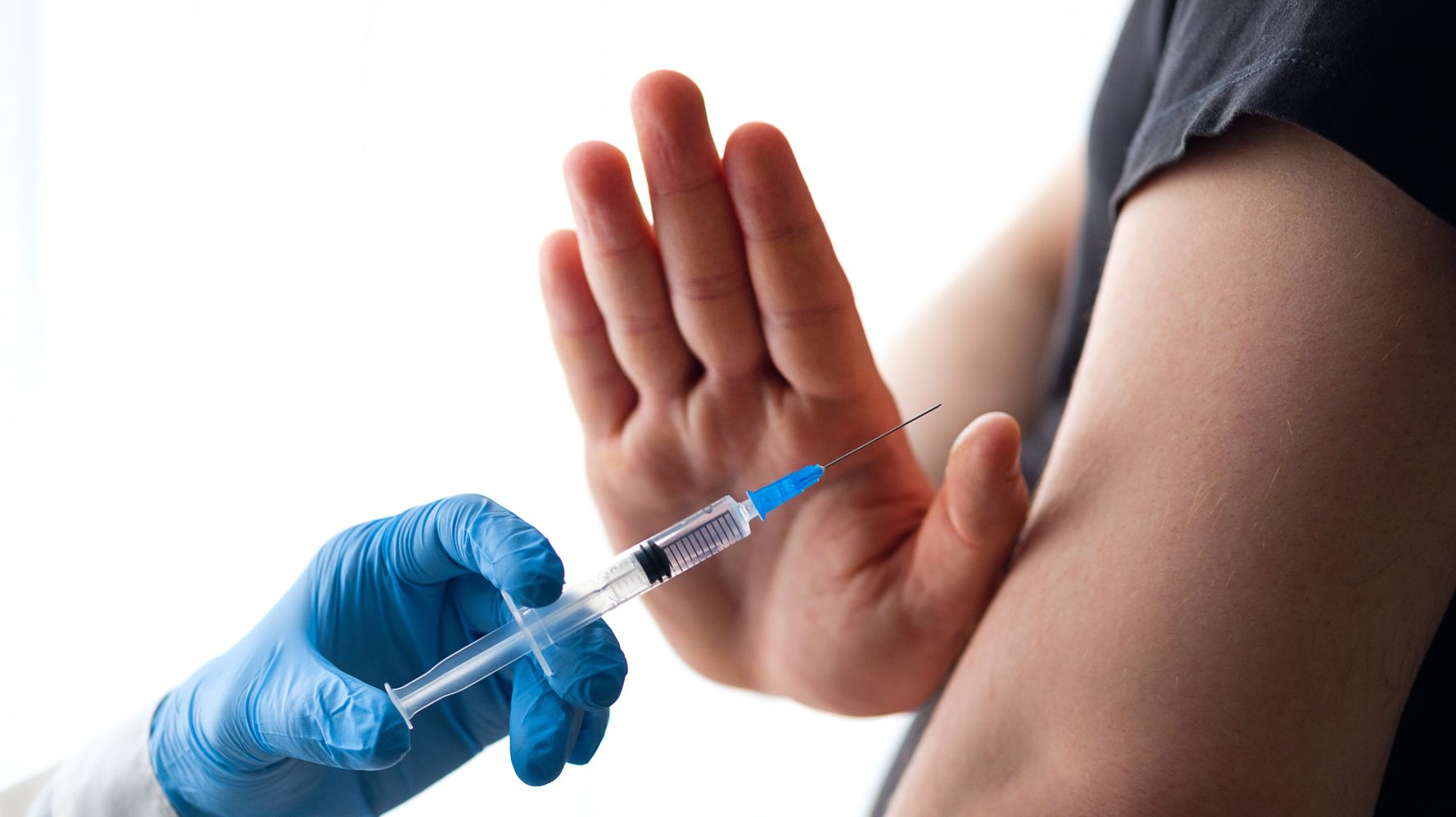