Shibashish Sarkar, the group chief executive of Reliance Entertainment, has set up a special purpose acquisition company (SPAC) — also known as a blank check company — to explore acquisition opportunities in the media and entertainment space in India, North America, Europe and parts of Asia.

The company, International Media Acquisition Corp (IMAC), has filed for a $230 million (Rs 1,715 crore) initial public offering in the US and listing on the Nasdaq. The US Securities and Exchange Commission has approved its proposal.

Sarkar has set up the company in his personal capacity

As per the preliminary IPO prospectus accessed by ET, IMAC plans to offer 20 million units at $10 each. Every unit will consist of one share of common stock and one-third of a warrant, exercisable at $11.50.

IMAC will target companies with an enterprise value of $150 million to $500 million, which fit the criteria of being at-risk, but have solid business fundamentals and are looking for capital to grow operations.

It will also look at studios and production houses, media assets that are valued significantly lower than they had been previously, and new media entities, including e-sports, animation and visual effects studios housed within struggling traditional media companies.

Sarkar, who has more than 27 years of experience in the media industry, is the chairman and CEO of IMAC.

Calls and texts sent to Sarkar remained unanswered till the time of going to press on Thursday.

A member of the senior leadership team of Anil Ambani’s Reliance Group, he also serves as a director on the board of various group companies.

IMAC has also got on board Sanjay Wadhwa, managing partner of the AP International Group, as a director. Vishwas Joshi is the chief financial officer. Joshi was an executive director and head of studio finance at Walt Disney Company India from June 2007 to September 2020.

“SPACs are increasingly becoming an attractive listing option especially in new age, fast growing sectors such as bio-tech, clean energy, ecommerce, media and entertainment,” said Ajay Shah, partner-investment banking at EY. “They provide a better price/valuation transparency to the promoters, reduced time to market as compared to the traditional IPO route and are increasingly being backed by high-quality institutional investors. We foresee more instances of high-growth Indian companies opting for such SPAC listings instead of the traditional Series D funding via PE funds.”

While SPAC as a concept has existed for decades in the US, in the last two years, it has seen a lot of investments from high-profile investors and celebrities.

Last year, the US saw 248 IPOs by SPACs, which raised $83 billion. However, in the first three months of this year, 281 blank check companies had raised close to $100 billion.

Experts said now institutional investors are also looking at investing in SPACs, which has resulted in so many deals.

A SPAC, or blank check company, is set up by investors (or sponsors), with expertise in a particular industry, with specific acquisition objectives in the sector. 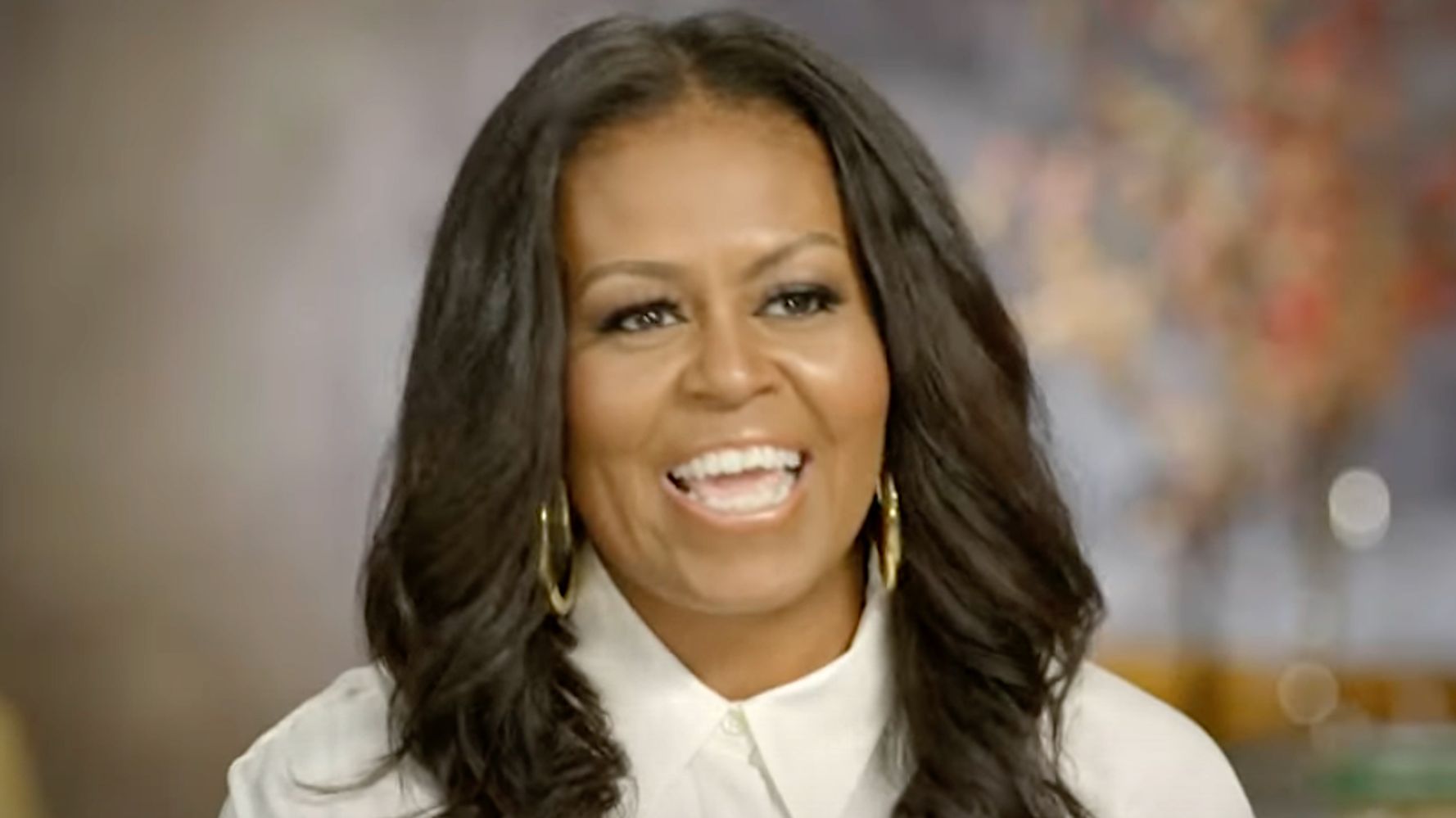 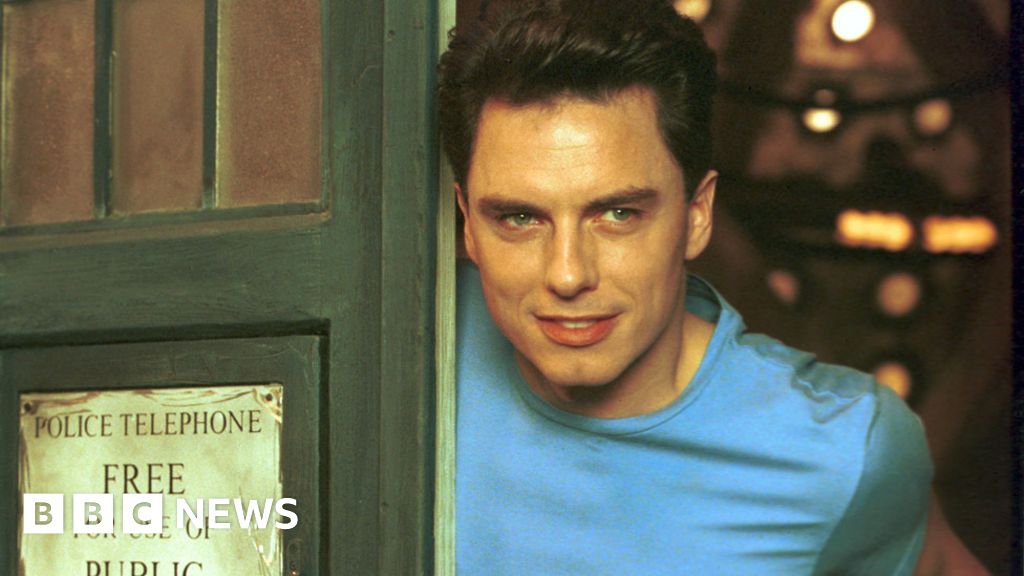