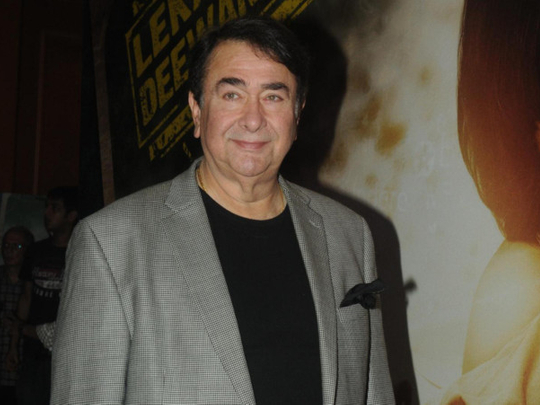 It is a bleak day for the Kapoor dynasty.

While celebrating the first anniversary of Rishi Kapoor’s death on April 30th, his brother Randhir Kapoor was admitted to a private hospital in Mumbai after testing positive for COVID-19.

Despite receiving doses of the vaccine, Kapoor, 74, was not immune to the virus.

“I have no idea how I contracted COVID-19. I am amazed. Let me also tell you that all of my five-member staff have tested positive as well, and I have taken them to the hospital with me at Kokilaben Ambani Hospital,” Kapoor told ETimes.

“I don’t have major problems. I am not breathless and do not need the ICU or oxygen support either. I had some fever but that is gone now.”

It has been reported that his daughters, Kareena Kapoor Khan, Karisma Kapoor, and his wife, Babita, have tested negative for Coronavirus.

Earlier in March, his nephew Ranbir Kapoor had tested positive.

Elon Musk reveals he has an Asperger on Saturday Night Live