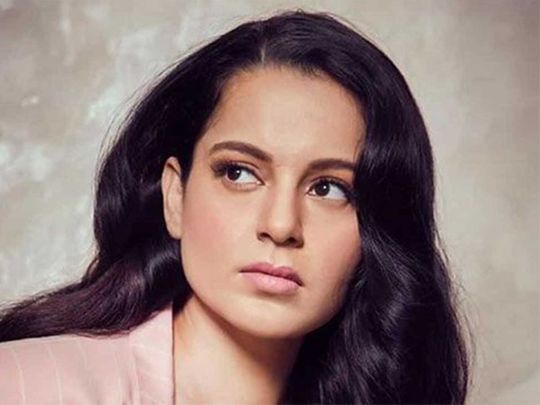 Bollywood actress Kangana Ranaut has announced her debut on the Internet as the producer of “Tiku weds Sheru”, which will be launched on a streaming platform.

The Quinn actress made the announcement on social media while also debuting her production house logo, Manikarnika Films.

“ManikarnikaFP slogan launched as we announce our debut in digital space with an odd love story Tiko marries Shiro …. I need your blessings,” Ranaut tweeted on Saturday.

In a media release, Ranaut described the project as a “satire with black humor” with plans “to do more bold, new age, and specialist content”.

We will also unleash new talents and take risks with new concepts. “We feel that the digital audience has evolved slightly more than the average audience that goes to the cinema,” she added.

Details of the upcoming project have yet to be announced and it remains unclear if she will participate in the project as well.

Ranaut, who celebrated fifteen years in Bollywood earlier this week, has been actively expanding her skills in the film industry, having written dialogues for “Simran” while turning director of “Manikarnika: The Queen of Jhansi”.

On the business front, Ranaut’s upcoming projects include Tejas, Dhaakad, Manikarnika: The Legend of Didda, Thalaivi and her role as India’s former Prime Minister Indira Gandhi.

Elon Musk reveals he has an Asperger on Saturday Night Live