The FTSE 100 Index in London dipped below 7000 after the start of the bank holiday week strongly, after a sharp decline in the US markets.

The initial rally after the long weekend was led by travel stocks, in hopes of easing travel restrictions and an economic recovery. However, as the trading session started across the pond, the sell-off also caused London shares to plummet.

US indices plunged as big cap stocks fell after a comment from Treasury Secretary Janet Yellen on rising interest rates, prompting investors to move funds to more defensive parts of the markets.

The rates are likely to rise as government spending increases and the economy responds with faster growth, Yellen said.

On Wednesday, the Japanese, South Korean and Chinese stock markets remained closed due to a national holiday, however, global market influence left the Hang Seng and MSCI index weak, with the Hong Kong index trading flat while the broadest index in the Asia-Pacific region stocks rebounded outside Japan is from its lowest level today.

Meanwhile, Indian stocks were off to a good start on Wednesday morning ahead of the scheduled pressure from the Reserve Bank of India governor. All sectors remained positive, with Sensex opening 250 points higher and Nifty trading above 14,550 in the early hours. 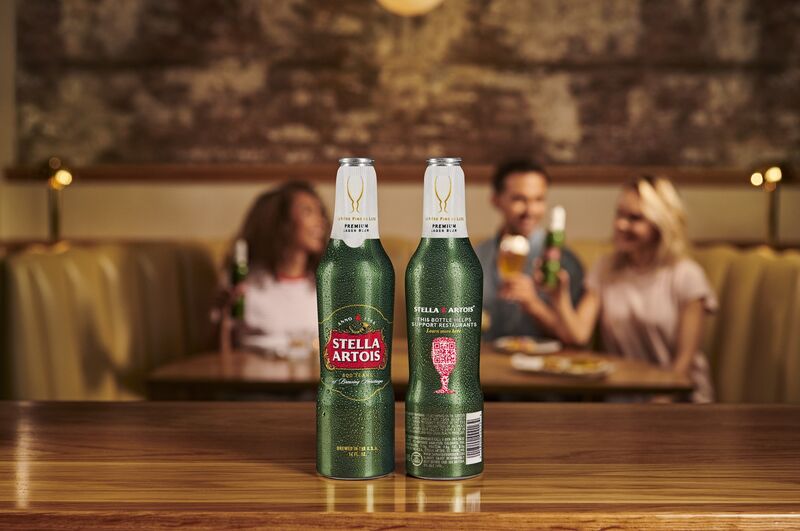 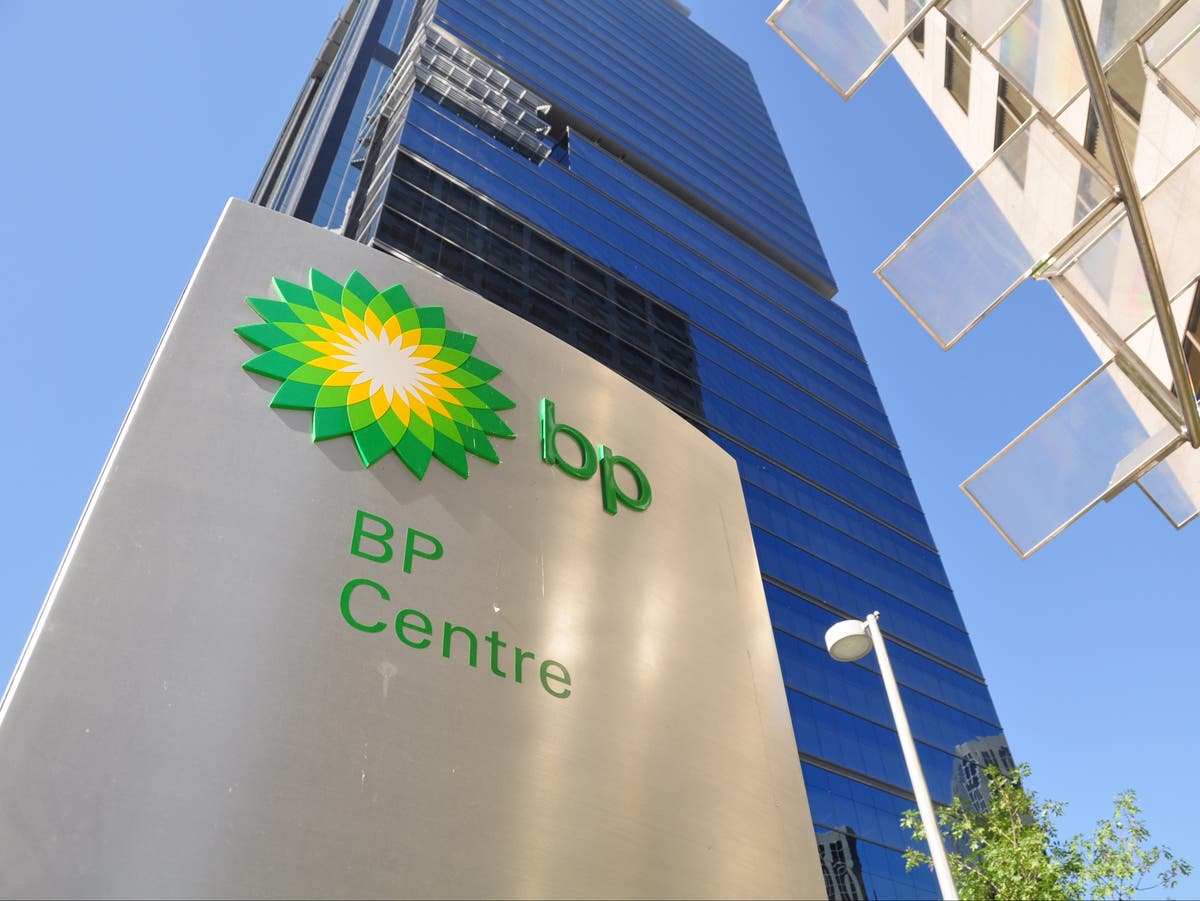