New research shows that one in every two people around the world has seen their earnings decline due to the Coronavirus, as people in low-income countries are particularly hard-hit by job losses or reduced working hours.

US-based polling firm Gallup, which surveyed 300,000 people in 117 countries, found that half of those with jobs got less due to the epidemic disruptions of Covid-19. She added that this translates into 1.6 billion adults worldwide.

“Globally, these percentages ranged between 76% in Thailand and 10% in Switzerland,” researchers said in a statement.

In Bolivia, Myanmar, Kenya, Uganda, Indonesia, Honduras and Ecuador, more than 70 percent of people surveyed said they returned home less than they had been before the global health crisis. In the United States, this number has fallen to 34 percent.

The Covid-19 crisis has afflicted workers around the world, particularly women, who are overrepresented in risky, low-wage sectors such as retail, tourism and food services.

A study by international charity Oxfam said on Thursday that the pandemic has cost women around the world $ 800 billion (£ 578 billion) in lost income.

The Gallup Poll found that more than half of those surveyed said they had temporarily stopped working in their jobs or businesses – resulting in about 1.7 billion adults globally.

In 57 countries, including India, Zimbabwe, the Philippines, Kenya, Bangladesh and El Salvador, more than 65 percent of respondents said they had stopped working for some time.

The countries in which people were less likely to say they stopped working were mostly developed and high-income countries.

Less than one in 10 of those with jobs in Austria, Switzerland and Germany said they had stopped working temporarily. And research showed that in the United States the figure was 39 percent.

The survey also showed that one in three people surveyed has lost a job or business due to the pandemic – which translates to just over a billion people globally.

These figures also varied across low-income countries such as the Philippines, Kenya and Zimbabwe, where they showed that more than 60 percent of participants lost their jobs or jobs, compared to 3 percent in Switzerland and 13 percent in the United States. 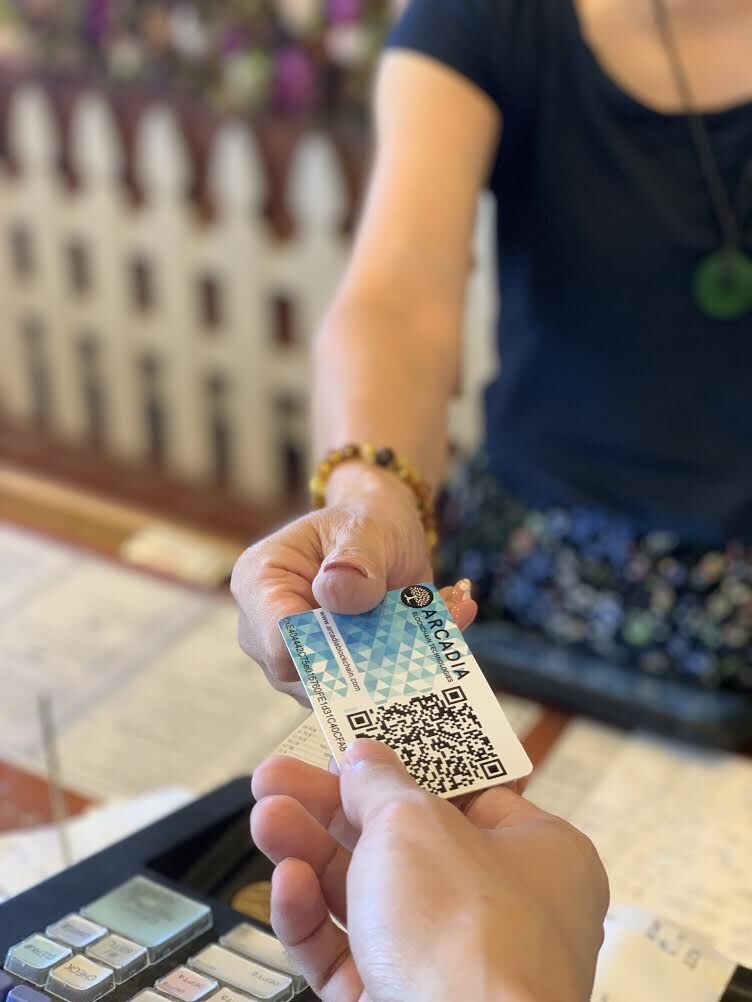 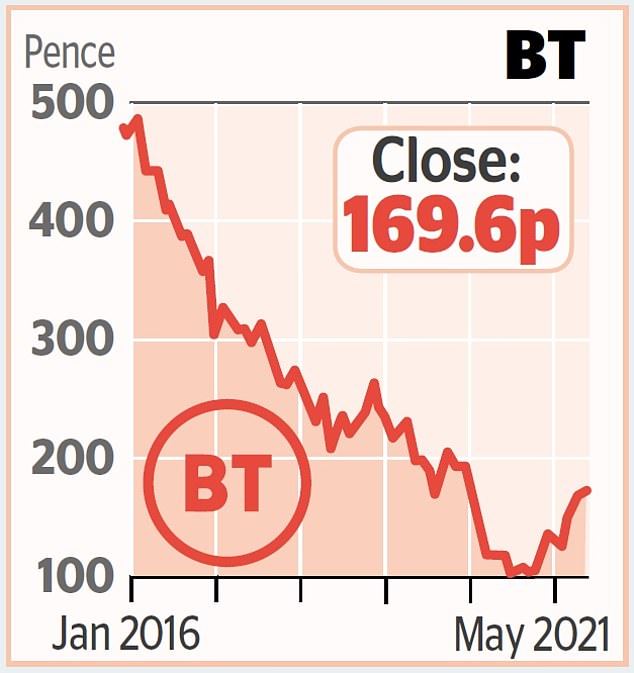