BRUSHED: Bali Nine inmate on death row banned from entering the Archibald Prize ‘because he hasn’t lived in Australia since 2005’

Convicted Bali 9 heroin smuggler Myuran Sukumaran has entered a self-portrait for consideration for the Archibald Prize from his jail cell in Bali – but his painting won’t be considered because he’s been locked up abroad.

He had hoped to compete for the prestigious art prize, that includes $75,000 in cash, and this week flew a self-portrait of himself to the Art Gallery of NSW for consideration.

Sydney man Sukumaran has turned to art while serving a death row sentence in Bali. He is currently waiting to find out if he will face execution after a clemency plea was lodged in 2012.

However, the competition rules mean Sukumaran’s painting can not be considered, the gallery confirmed to MailOnline. 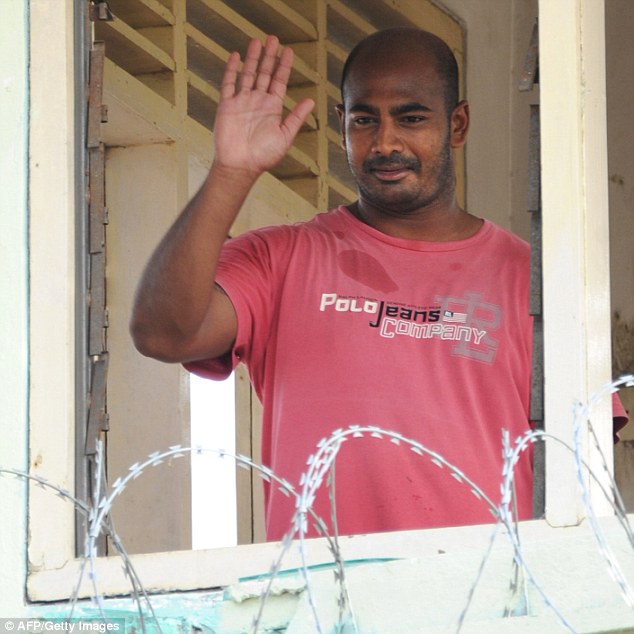 Hopeful: Australian prisoner Myuran Sukumaran, one of the Bali Nine drug smugglers sentenced to death, seen here from the guard outpost of the Kerobokan prison in Indonesia’s Bali island on February 24, 2012, hoped his art would be considered for the Archibald Prize

The rules state that the artist must have been ‘resident in Australasia during the 12 months preceding the date fixed by the Trustees for sending in the pictures’.

The gallery said: ‘The prize will be awarded, in the terms of the will of the late JF Archibald dated 15 March 1916, to the best portrait ‘preferentially of some man or woman distinguished in art, letters, science or politics, painted by any artist resident in Australasia during the 12 months preceding the date fixed by the Trustees for sending in the pictures.’ 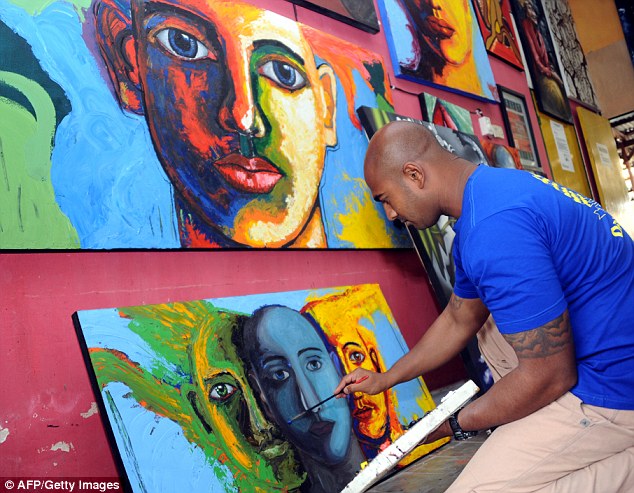 Passionate: Sukumaran took up painting 2010. He now runs an art studio at the jail. Here he is seen painting on a canvas at the prisoners studio

Sukumaran has been mentored and encouraged to enter the competition by 2011 Archibald Prize winner Ben Quilty.

The prisoner has also set up an art workshop inside Kerobokan Prison and in 2013 also started to plan new courses for inmates.

A post on a Facebook page run by his friends and family said: ‘Myu is determined to improve the lives of his fellow inmates. He has now started planning for new courses, including music and permaculture. Music has the ability to lift spirits and the permaculture garden will provide organic vegetables for the inmates.’

Sukumaran was convicted in Indonesia for drug trafficking in 2005 after being arrested in a room at the Melasti Hotel in Kuta with three others. 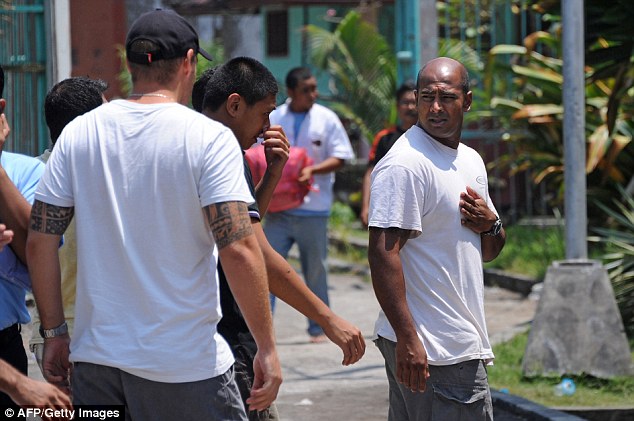 Sukumaran (R) and James Norman (L-back to camera) from the ‘Bali Nine’ walk inside the riot damaged Kerobokan prison on February 25, 2012

Police found 334 g (11.8 oz) of heroin in a suitcase in the room which was allegedly going to be smuggled to Australia.

After a criminal trial, Sukumaran was sentenced to execution by firing squad on 14 February 2006 by the Denpasar District Court.

Unless granted clemency by outgoing Indonesian President Susilo Bambang Yudhoyono, Sukumaran is expected to face execution. He is currently waiting in Kerobokan Prison to find out the decision.

Meanwhile, other Archibald Prize entries began to arrive at the Art Gallery of NSW in trucks, vans and on car roofs on Monday morning.

Almost 870 portraits were entered in the competition last year – a number expected to be matched before this year’s entry cut-off on Friday.

Last year’s finalist Guy Morgan is back with a portrait of astronomer Fred Watson painted with an eye dropper.

‘I do paintings of stars … and Fred being an astronomer I thought “why not paint the astronomer who has inspired a lot of my interest in the night sky”,’ he told AAP.

The Archibald, first awarded in 1921, is Australia’s best-known art prize.

Artists entering the Wynne Prize, for the best Australian landscape or figure sculpture and the Sulman Prize for the best subject or genre painting or mural also began dropping off their entries from Monday.

A selection of artworks from all three prizes will be displayed from July 19 to September 28, 2014. 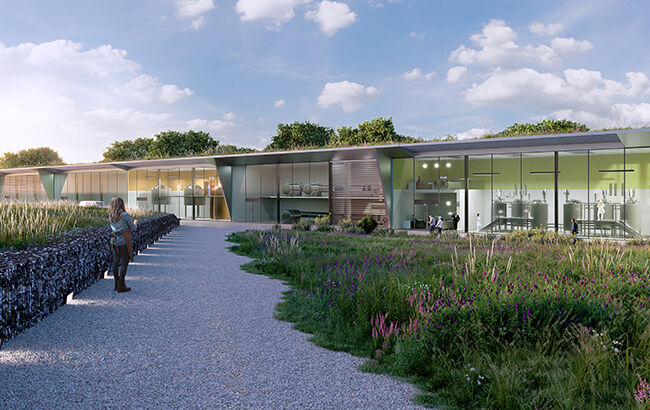 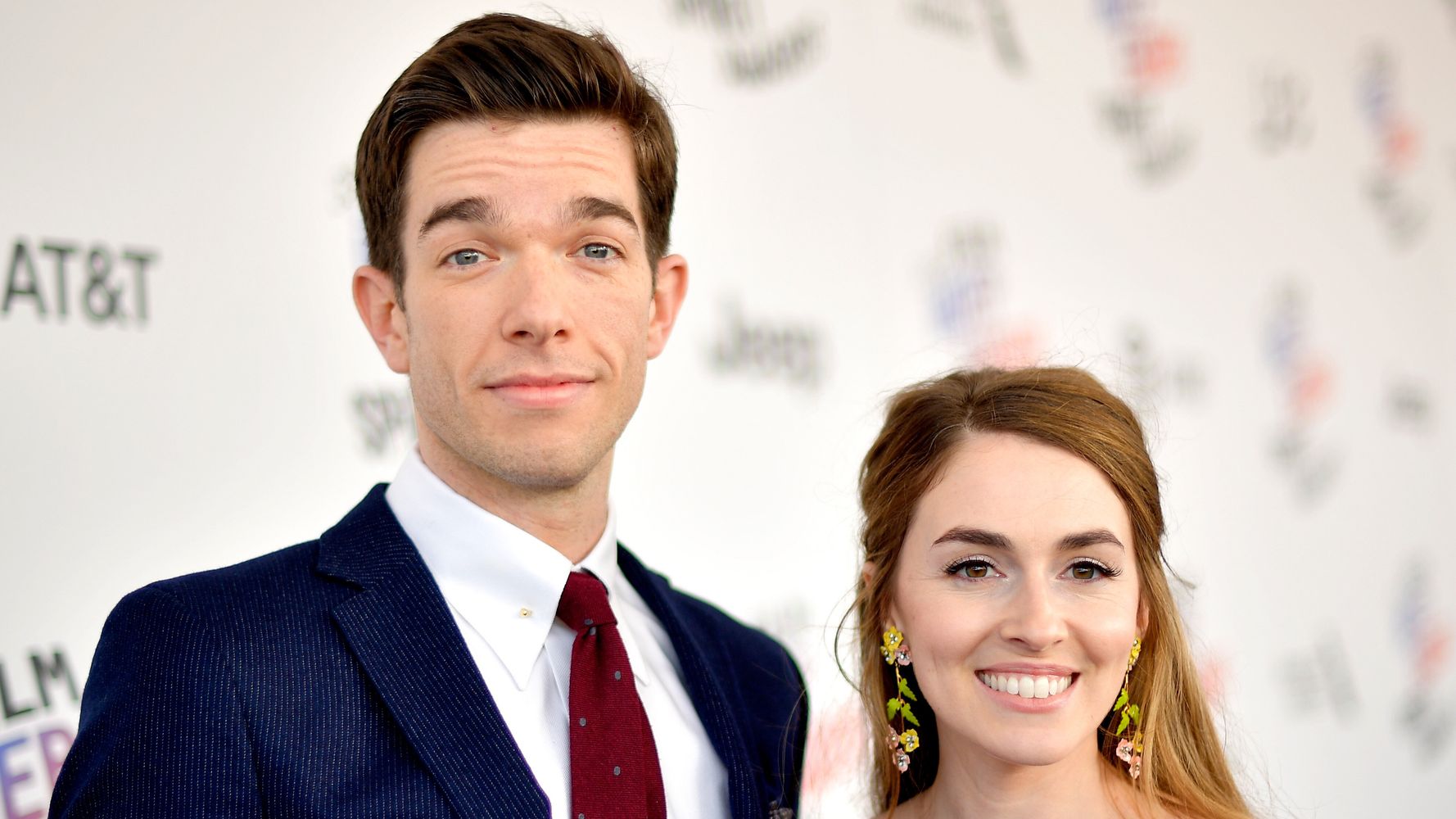