Could this be love, or just happy pills? 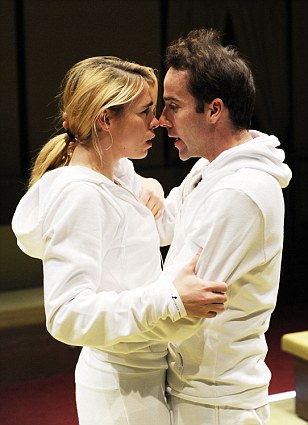 Billie Piper with Jonjo O’Neill, in The Effect by Lucy Prebble and directed by Rupert Goold at The Cottesloe Theatre

The Cottesloe Theatre was recently transformed into the House of Commons, with the audience arranged on those unmistakable green leather benches and becoming part of the action. Miriam Buether’s setting for Lucy Prebble’s fascinating if flawed new play, The Effect, is similarly immersive. This time we’re in a luxurious private clinic. Comfy banquettes with flower arrangements double as a lab where drug trials for anti-depressants are taking place.

They are supervised by a nervy, amusingly humourless medic, Lorna (Anastasia Hille), who reports to Tom Goodman-Hill’s super-smug, chino-wearing Toby. They have evidently been lovers before Toby moved on to a younger model.

A cross-section of Tristan and Connie’s brains reflected on the  walls (director Rupert Goold brings on the old razzle-dazzle to spectacular effect) reveals their levels  of dopamine to be vastly above normal. But is it the effect of swallowing the happy pills or of falling in love?

The chemistry (real or manufactured) between Connie and Tristan is almost explosive. And the excitement of their burgeoning love-affair is cleverly balanced by the dismaying debris of the relationship between depressive Lorna, who is deeply sceptical about anti-depressants, and Toby, who shamefacedly confesses it was her depression that drove him away from her. In the most piercing scene in the play, he calls depression ‘it’ while she calls depression ‘me’.

Again, in two marvellously contrasting lectures, Toby pulls a brain (‘Nowadays we think our soul is in there,’ he says) out of a bucket and rationally explains its workings. In Lorna’s hands, it slips about uneasily, as she reveals it to be, in her eyes, a fathomless emotional landmine.

The play is filled with smart one-liners: ‘The history of medicine is the history of the placebo.’ And so it seems. Occasionally, the action feels schematic and protracted, and the distracting sound design, complete with vibrating seats, is wholly unnecessary.

But the extraordinary highs and unbearable lows of love,  as well as depression, are stunningly charted in four matchless performances. ‘I don’t have enough skin,’ says Lorna, felled by an episode of depression. 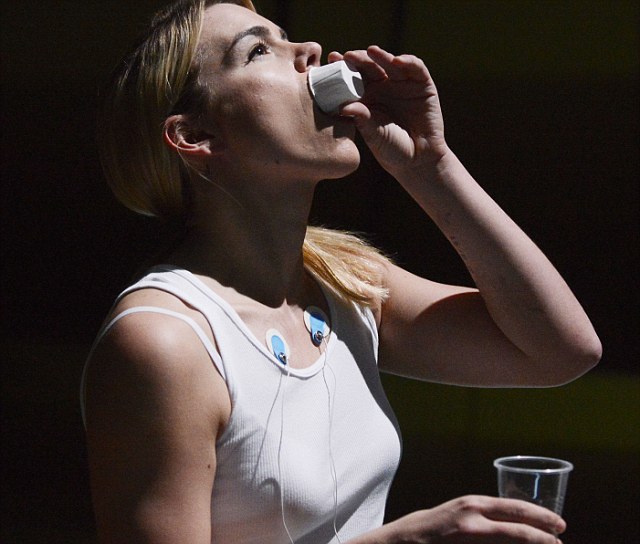 This production peels away the skin from complex issues with impressive clarity.

Once again, as with their collaboration on Enron, Prebble and Goold prove a dream team.

Alan Bennett and Nicholas Hytner, playwright and director, are another mighty duo. In the preface to his latest play, People, Bennett writes that Hytner ‘brings to life what to me on the page often seems dull. He emboldens me in writing them. And it’s always fun.’

Bennett is incapable of dullness. Indeed, the rich if ramshackle People is, in Hytner’s expert hands, non-stop fun.

In it, one national treasure (Bennett) takes a provocative and rather unfair pop at another, the National Trust, on the stage of yet a third, the National Theatre.

Bob Crowley’s glorious set gives us a vast drawing room in Stacpoole, a crumbling stately home near Sheffield. The similarly decayed but still stately Lady Dorothy (Frances de la Tour, in gym shoes and moth-eaten mink) and her companion, Iris (Linda Bassett), near-derelict but not daft, are contemplating the future of the mansion in front of a two-bar electric fire.

Bevan (comedian Miles Jupp) is valuing bits and pieces for a possible auction and raises the idea of selling the place. 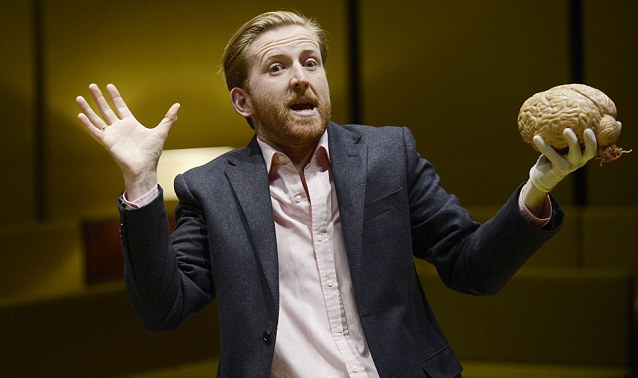 Tom Goodman-Hill as Toby, holding a brain he has pulled from a bucket

Bennett’s gripe is the Trust’s methods of packaging houses and history into easily digested nuggets for what he calls the ‘respectable’ middle classes.

While I agree it would be lovely to wander through the Trust’s great houses alone with one’s thoughts, that’s not going to happen to the likes of me. As a NT member – one of those awful ‘people’ who ‘spoil things’ merely by being there – and who often enjoys a chat with an equally despised ‘volunteer’ guide and who can’t get enough of the coffee and walnut cake in the tea-room,  I don’t share his grumble.

Frankly, I think it’s our dreary middle-class respectability that Bennett objects to. And who can blame him when the eccentric upper classes who inhabit these places are so much more amusing and exotic? 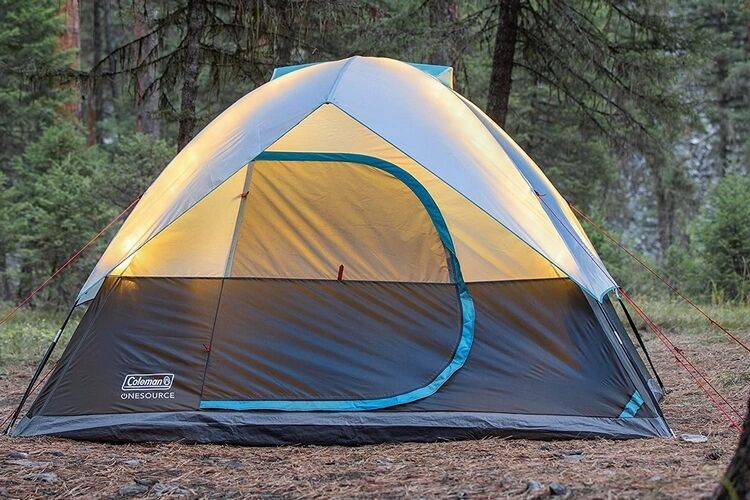 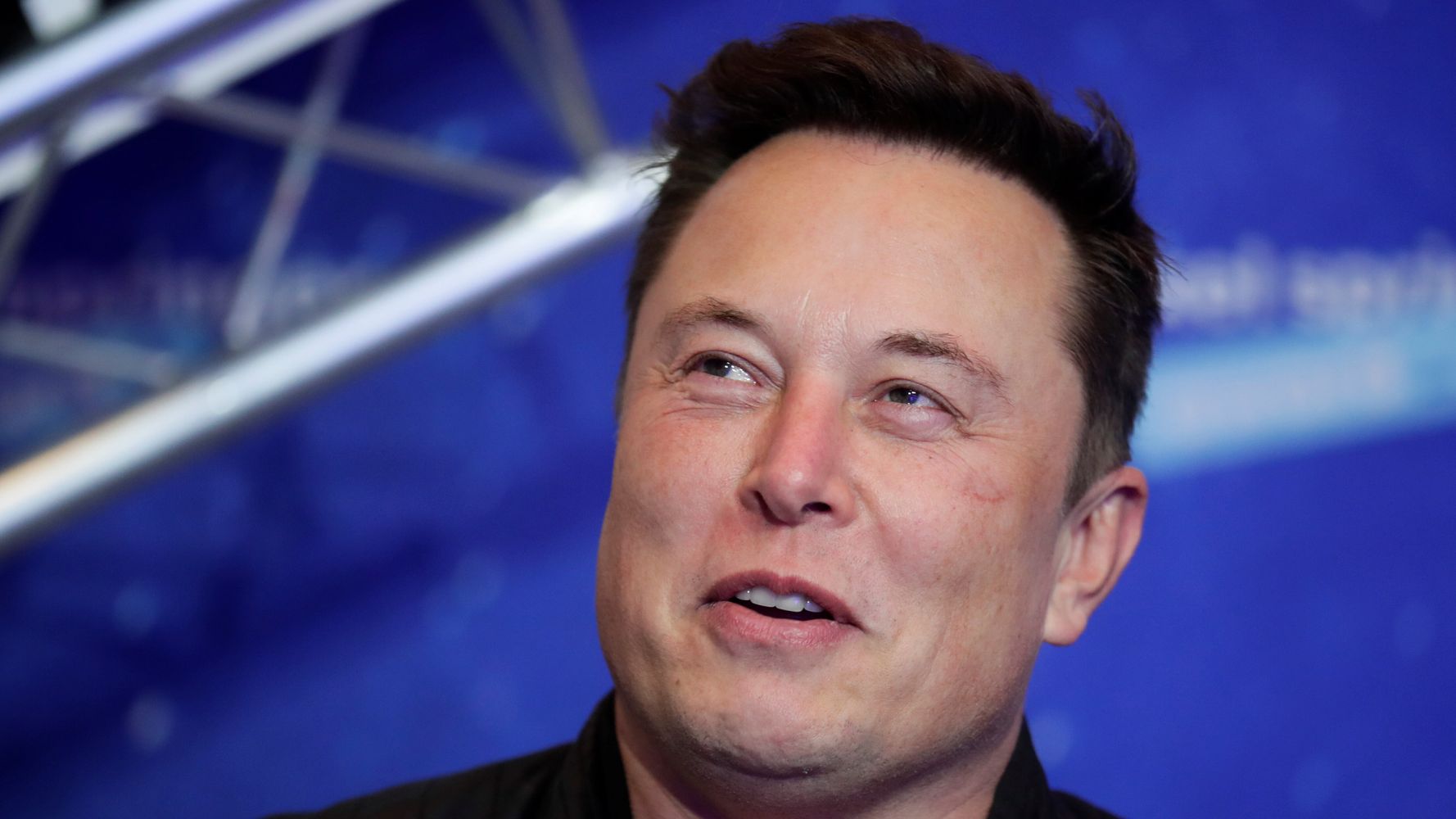