Lang Lang’s a long way off

Lang Lang is a phenomenon. Apparently, 40 million Chinese kids are learning the piano because of him. His name is  as familiar as that of any  rock star. And technically his pianism is pretty phenomenal too.

So where’s the catch? Well, as an interpreter, he’s often a circus act; eccentric, wilful, mannered and unidiomatic, as he certainly is throughout much of his latest offering, The Chopin Album.

For instance, the first of the second book of Etudes he extends to almost three minutes. Two great contemporary Chopin exponents, Maurizio Pollini and Murray Perahia, each take two minutes 20 seconds. It makes a difference: listening with joy to them, and wanting to kick the CD player with him. 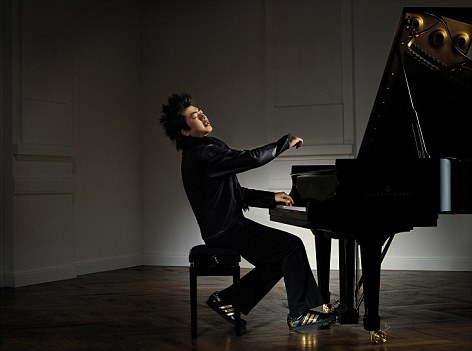 Obviously, not all Lang Lang’s Etudes, which are, as the name suggests, basically technical exercises, are as unrecommendable as this. And indeed, the so-called Winter Wind study, in its vulgarly theatrical way, works well. But once he progresses to more testing fare, for instance the lovely E-flat major Nocturne, the rot sets in again. This gloriously poetic piece is reduced to a series of shapeless, pretty-pretty gestures that testify to the essential shallowness of Lang Lang’s approach.

Some maturity will one day kick in, but as of now, this album is less about his much-trumpeted love of Chopin and more about his all-consuming love of himself.

Most people will not have heard of Alessio Bax, although this fine Italian pianist was a recent Leeds Piano Competition winner. But there’s more musicality in a single minute of his new Brahms album than in the whole of Lang Lang’s Chopin. 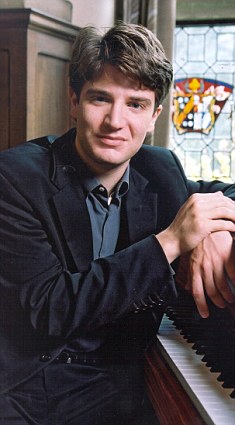 Bax chooses a testing programme of the four early Ballades, eight middle-period Klavierstucke, both books of Paganini Variations, sounding wonderfully lyrical here, and rounded off by a virtuosic solo piano arrangement of the Hungarian Dance No 5. This is a connoisseur’s choice in a way no Lang Lang album is ever, on present evidence, likely to be.

It is, of course, perfectly possible to be wilful in Chopin, and still sound convincingly idiomatic, an art in which my old friend, the late Shura Cherkassky, specialised. Cherkassky was a throwback to the golden age of early 20th Century pianists who pulled everything around but still managed to sound, despite all the flexibility of phrasing, tempi and dynamics, completely faithful to the composer’s intentions.

All this is evident from live performances of the two Chopin piano concertos Cherkassky recorded with BBC orchestras in the early Eighties, when he had just turned 70. Many conductors were wary of Cherkassky, who never performed anything on the night the way he had rehearsed it.

And only a conductor as accomplished as Richard Hickox could have followed him through the extraordinary acceleration he provides at the end of the second concerto.

But it all dazzles and thrills, because Cherkassky’s playing is so magical.

Especially his left hand, warm and beguiling, and more seductive than any other pianist I know. Cherkassky was an oddity: a natural talent who couldn’t intellectualise his art at all. Over several dinners, the best I could get out of him was superficial concert anecdotes. But, as a pianist, he was one of the 20th Century’s finest, so don’t hesitate, Chopin lovers.

Ever wondered what a nightclub pianist would make of Wagner? No, me neither.  But Clement Doucet’s arrangement of Isolde’s Liebestod, to delight the patrons of a Twenties Parisian nightclub, Le Boeuf sur le Toit (The Ox on the Roof), is quite captivating.

This is one of 26 items played there in the Twenties and Thirties, wonderfully well dispatched by Alexandre Tharaud, taking time off from his normal baroque beat.

Here, jazzed-up classics rub shoulders with American songs by Cole Porter, George Gershwin and Walter Donaldson, plus other engaging novelties. Donaldson’s Yes Sir, That’s My Baby, and especially Porter’s Let’s Do It, sung with requisite sexiness by Madeleine Peyroux, are alone worth the price of this CD.

Recommended for late-night listening with ad-lib alcohol, which is how the original patrons would have enjoyed it. 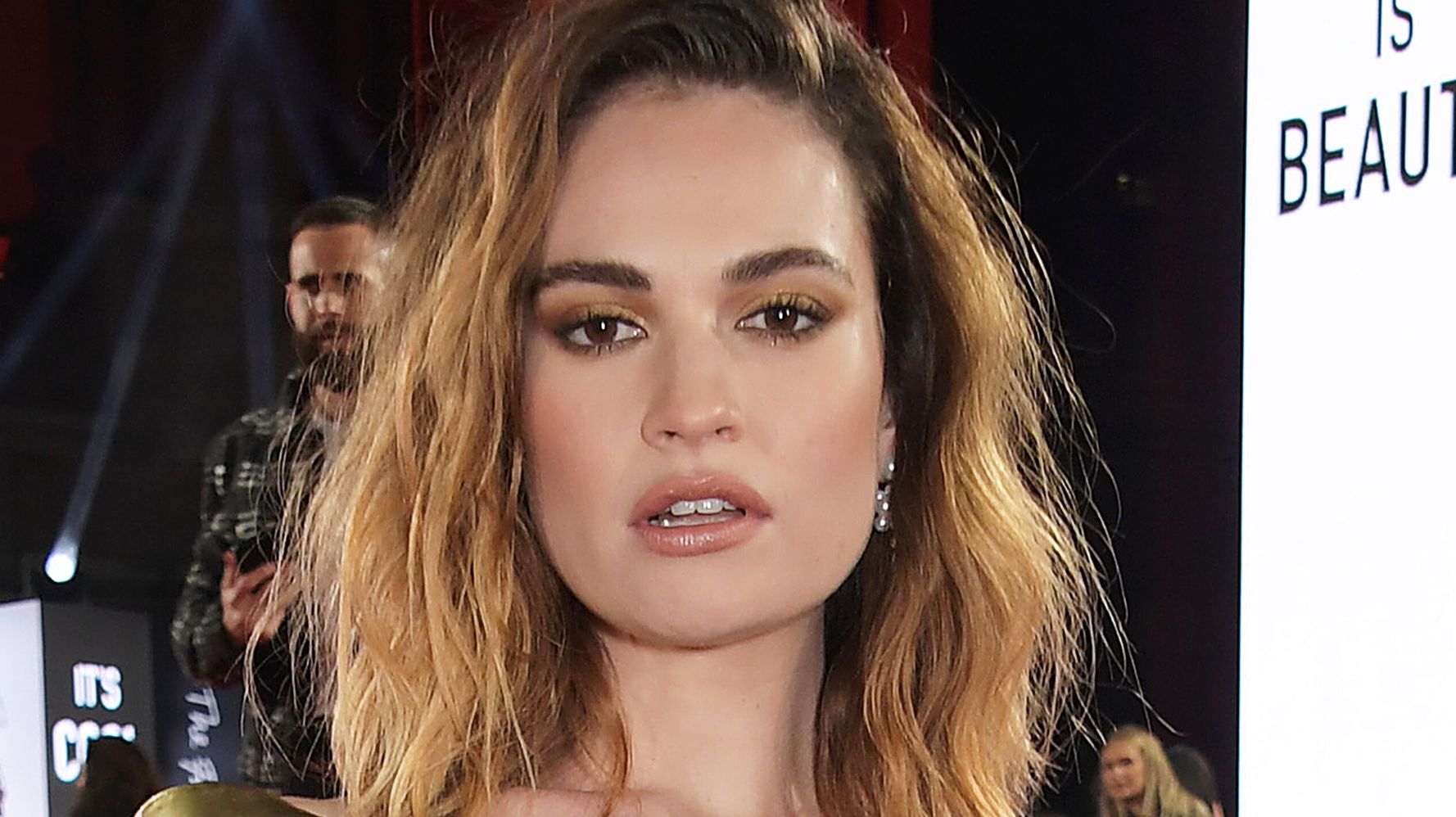 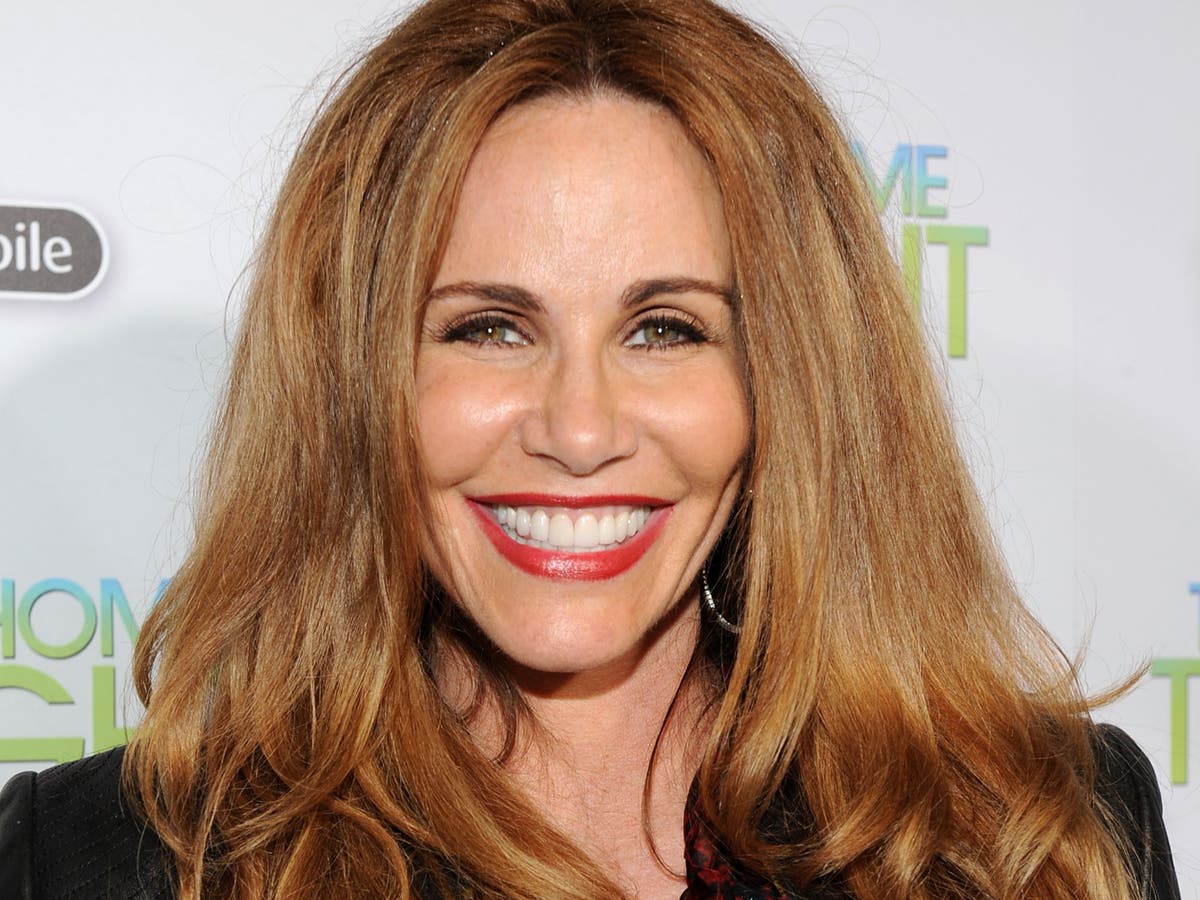